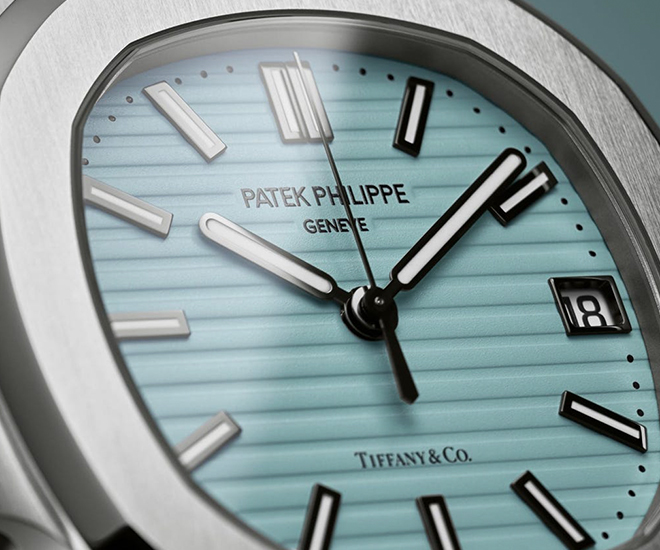 Perhaps no brand is as synonymous with gifting as Tiffany & Co. — the famous blue box might as well say “you have a present!” As the season rolls around in 2021, it is the US jeweller — and new owners LVMH — who are getting a present in what is sometimes called Tiffany Blue, thanks to Patek Philippe. As it happens, Patek Philippe has a long-standing relationship with Tiffany & Co., as its oldest retail partner in North America.

We opted not to open with the watch itself because you already know it. Even non-watch people already know it. So, by extension, even if you are in the right cities — New York, San Francisco and Beverly Hills (not a city but you get the picture) — you have probably already missed your chance. For those of you who have one, or more, stop hoarding. Seriously. It is bad form. For the record then, we are discussing another very special edition of what might be the world’s most powerful and desirable time-only wristwatch: Ref. 5711. 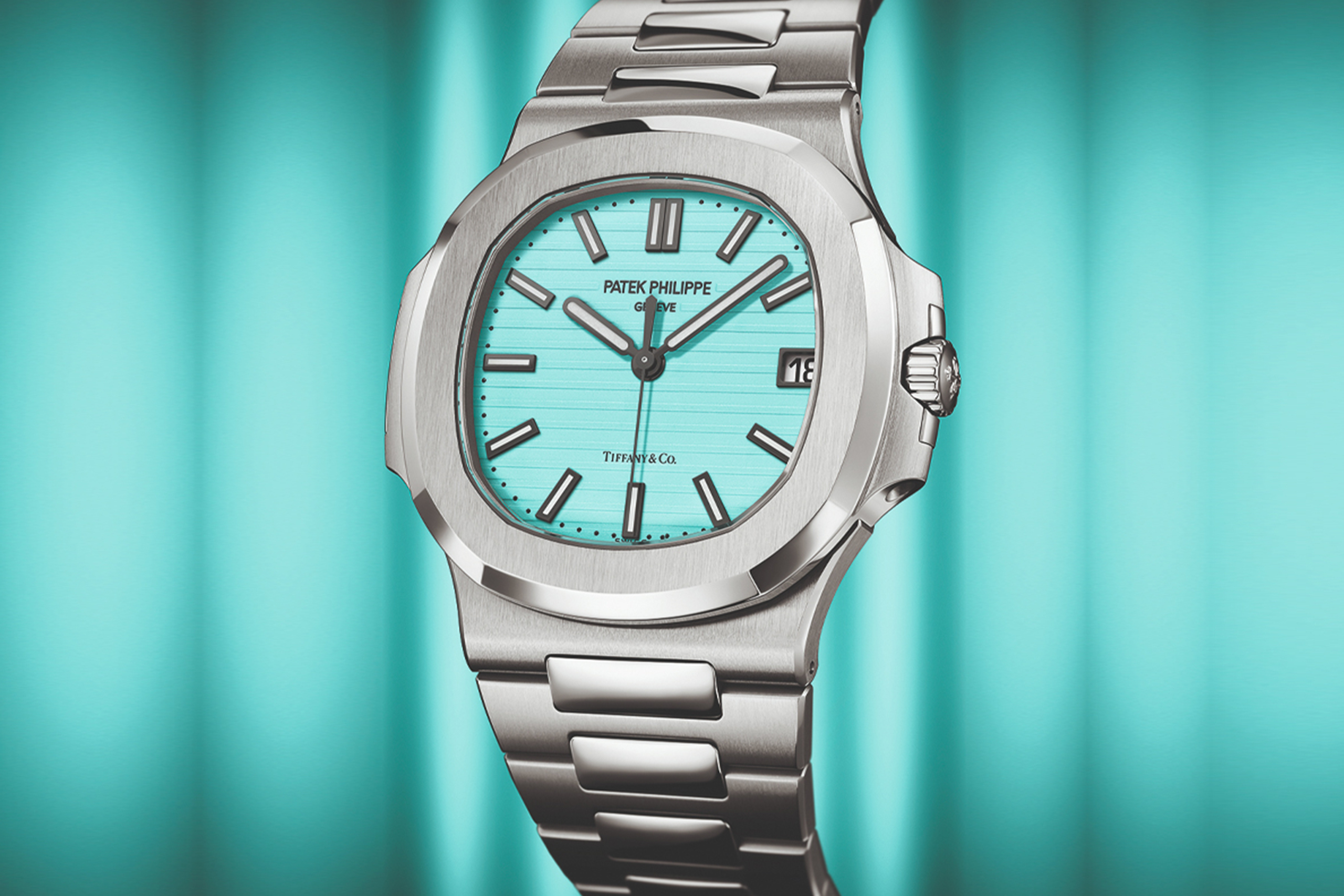 Yes, the saga of this now-discontinued reference continues and begs an explanation. Even when a give watch model ends its run, brands sometimes create one-offs and various limited editions for special occasions, partners, retailers, causes and so on. You will recognise that this is not a practice exclusive to watchmaking.

So Patek Philippe has opted to do a special series of 170 pieces of the Tiffany Blue Patek Philippe Ref. 5711/1A in honour of the 170th anniversary of the two brands’ relationship. The watch will be inscribed with the words “170th Anniversary Tiffany & Co – Patek Philippe 1851 – 2021” on the exhibition caseback. According to the New York Times and Hodinkee, it really is curtains for Ref. 5711/1A after this. 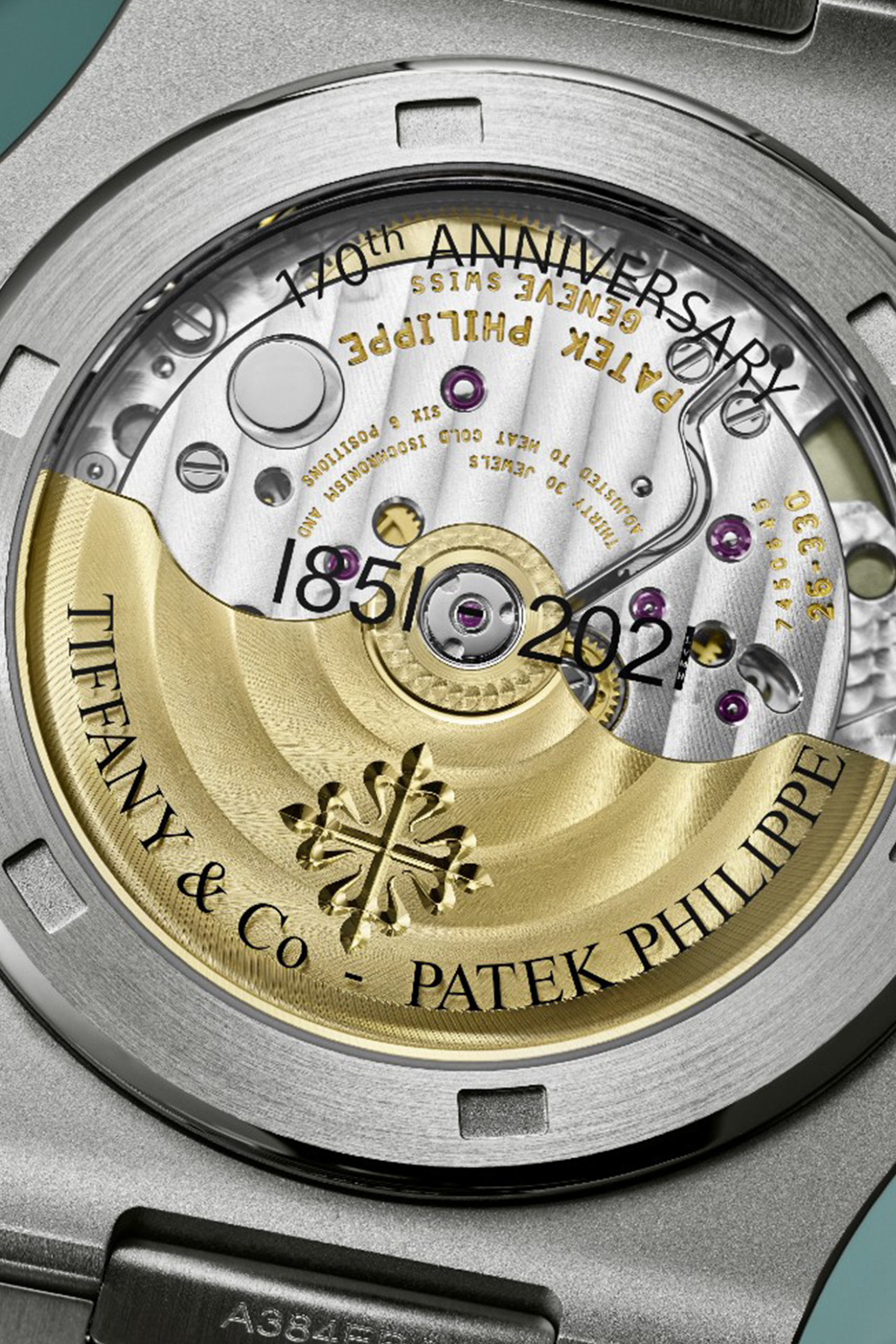 To be fair, this relationship is a big deal, with a variety of news organisations paying heed to it over the years. It triggered the emergence of a special class of collectable editions at auction that crossed over into the general public’s awareness, perhaps because of the power of both Patek Philippe and Tiffany & Co.

With that in mind, this might be the fitting farewell to Ref. 5711/1A, dressed as it is in a Tiffany blue dial. We think the colour looks just fine, and since we will never see this watch in real life, we will leave it at that. LVMH supreme leader Bernard Arnault must be beside himself with joy, especially when he looks at the number 1 in 2021 on the caseback. We hope he is getting one for himself, and that he wears it at Watches & Wonders.