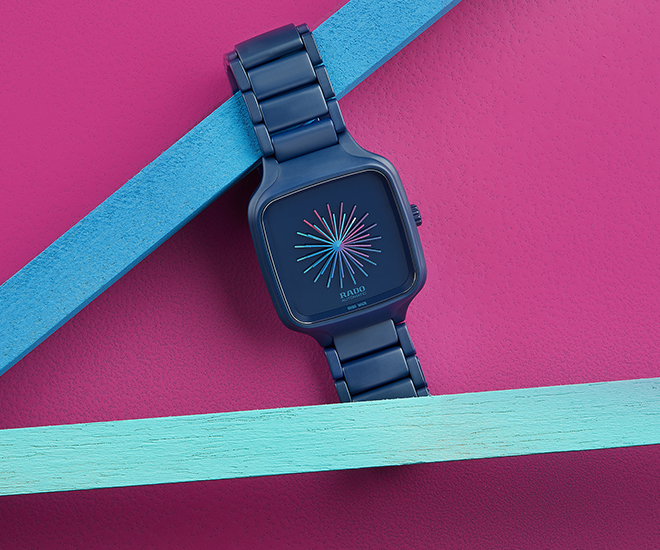 As we always say here at Men’s Folio, expect the unexpected when two brilliant creative viewpoints decide to merge into one new perspective. 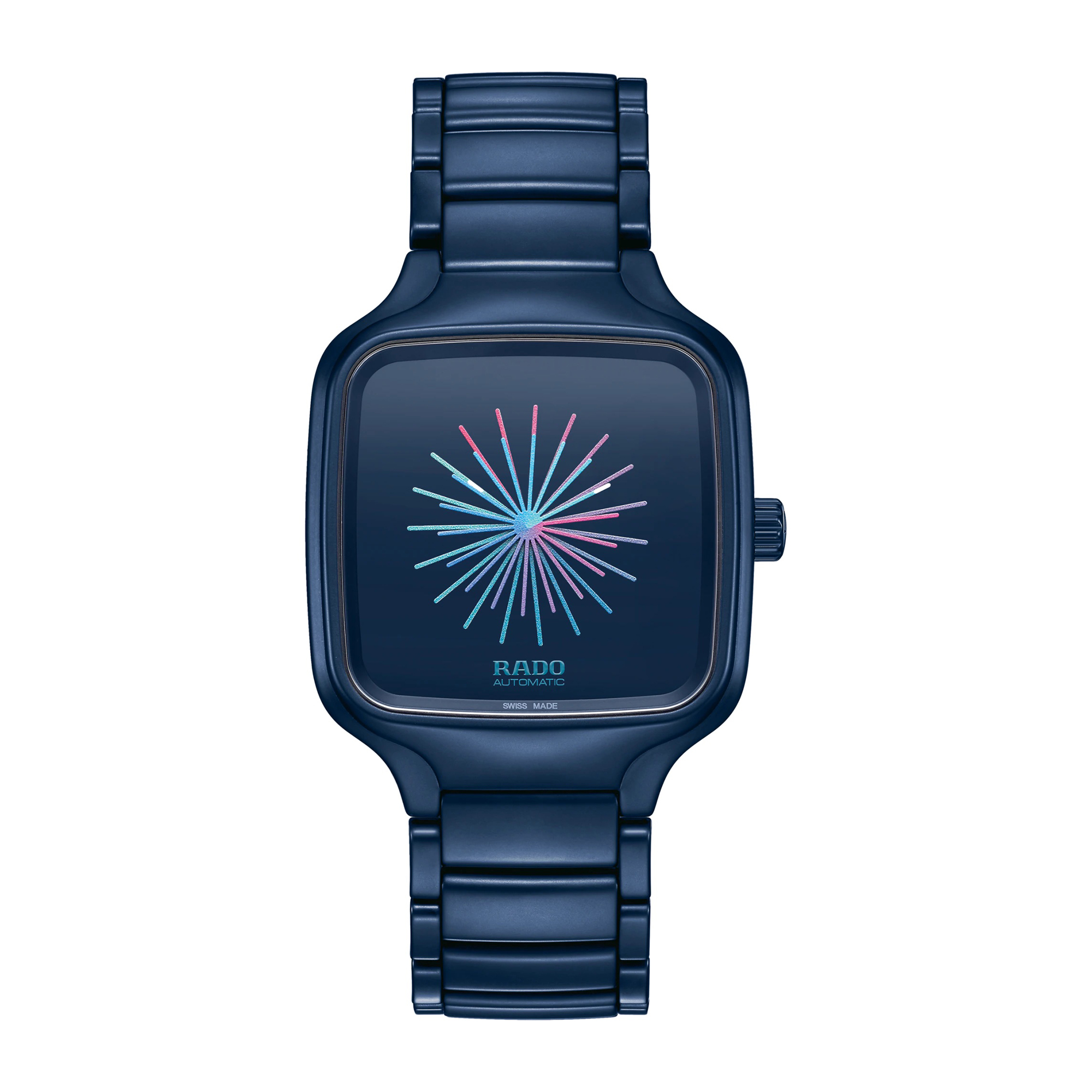 Drawing inspiration elsewhere, the constantly changing universe of timepieces gets a whole lot more interesting. In a design collaboration with New Delhi artists Jiten Thukral and Sumir Tagra, Rado unveils the True Square Over the Abyss watch which highlights the importance of human interconnection. Described as social design, Thukral and Tagra always try to understand their existence and questions the status qua, thus naming their work: over the abyss. The distinctive time display superimposes the local time of the wear marked by two discreet Super-LumiNova dots against several time zones of the world presented in gradation of colours ranging from blue to pink at the centre of the dial. The case-back features an image from the duo’s ongoing Dominus Aeries painting series. 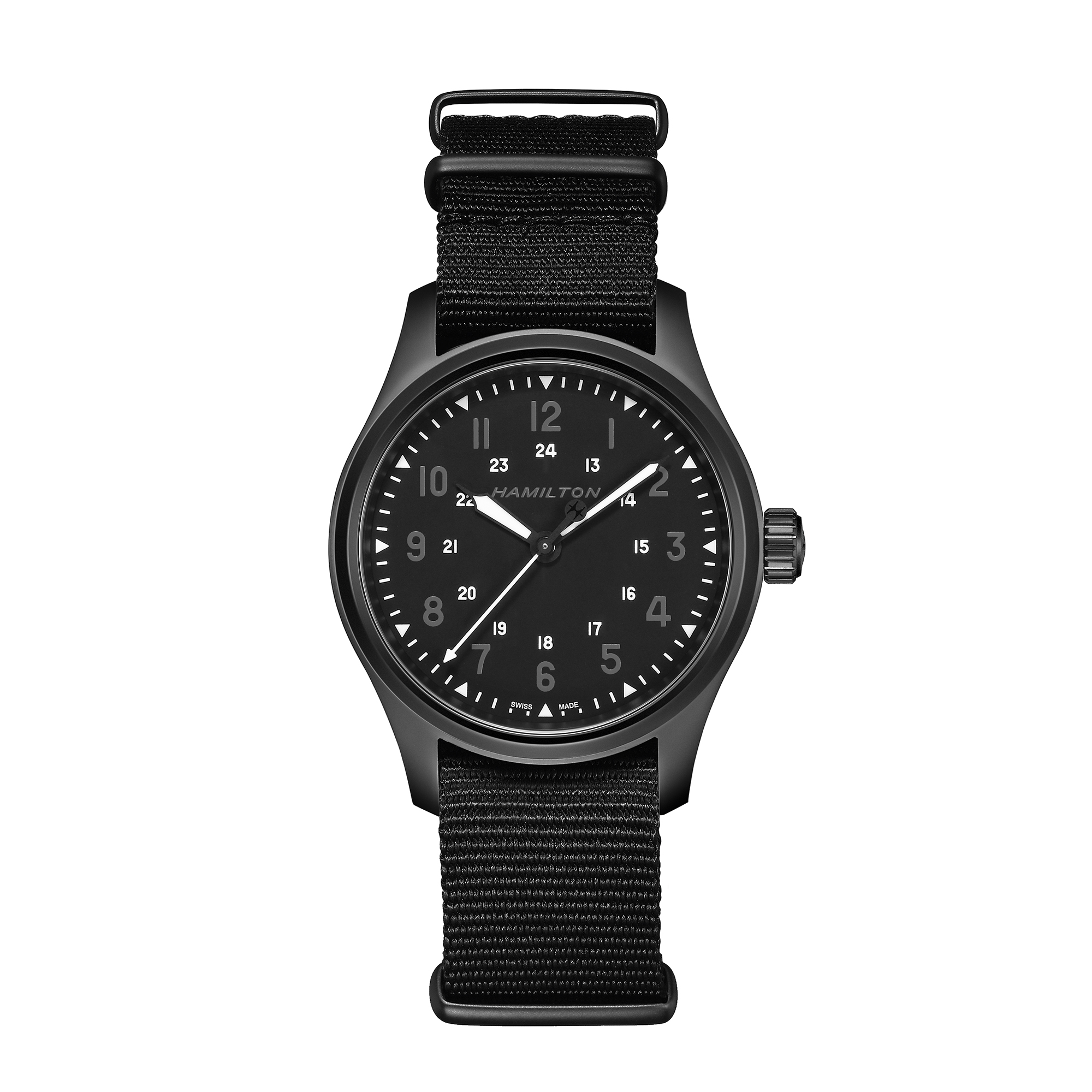 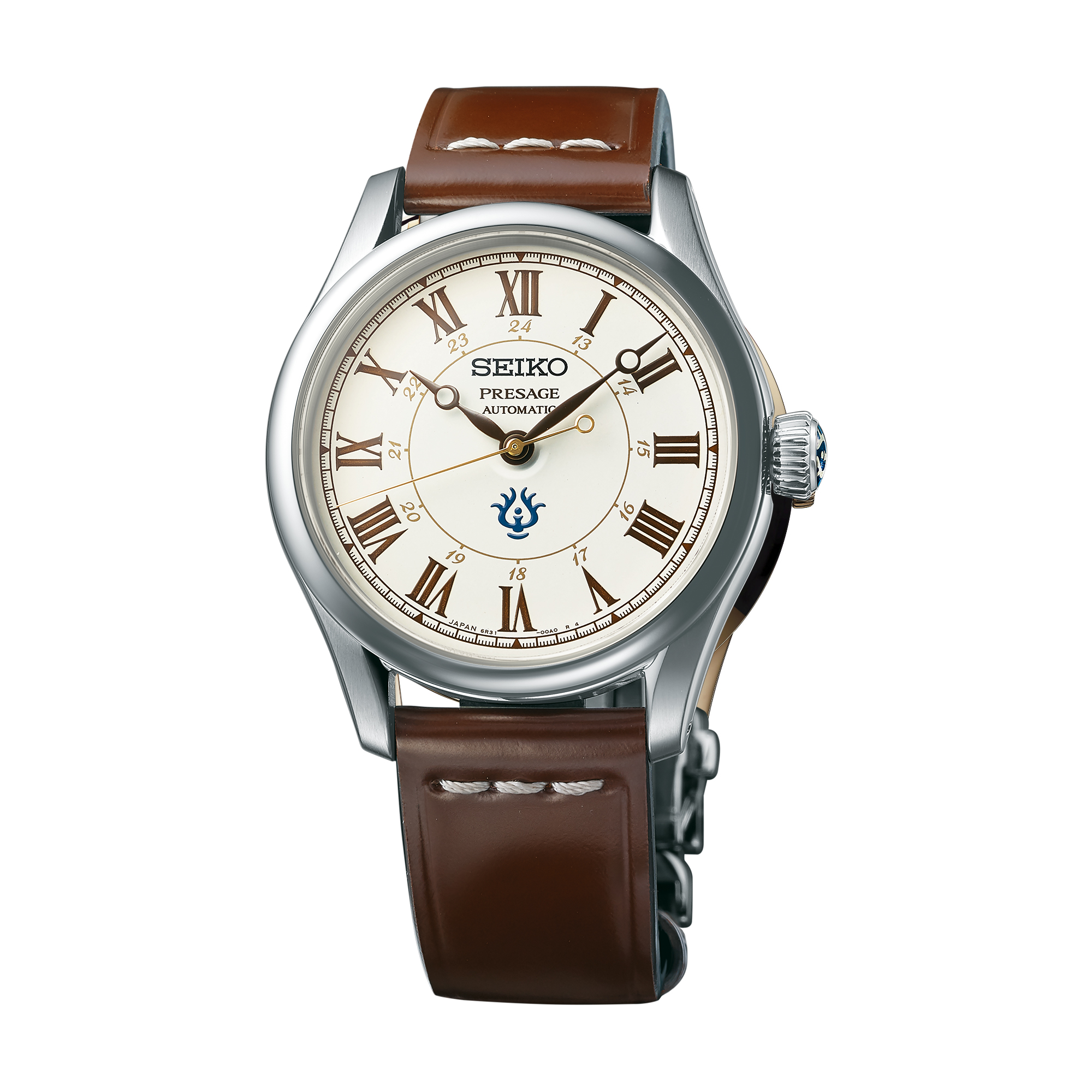 Seiko has previously partnered up with Studio Ghibli to create two Seiko Presage Porco Rosso Limited Edition watches. And once again, Seiko is taking cue from the fantastical world of the celebrated Japanese film studio with the new Seiko Presage Castle in the Sky watch, inspired by the Castle in the Sky animation. From the crest at 6 o’clock on the dial to the hand-engineered from enamel made by master craftsman Mitsuru Yokosawa and his colleagues to the illustration on the see-through case-back, the watch beautifully captures many of the key elements of the fantasy-adventure animation. The new version of Seiko’s high-performance 6R35 movement, Calibre 6R31 delivers a powerful 70-hour power reserve. 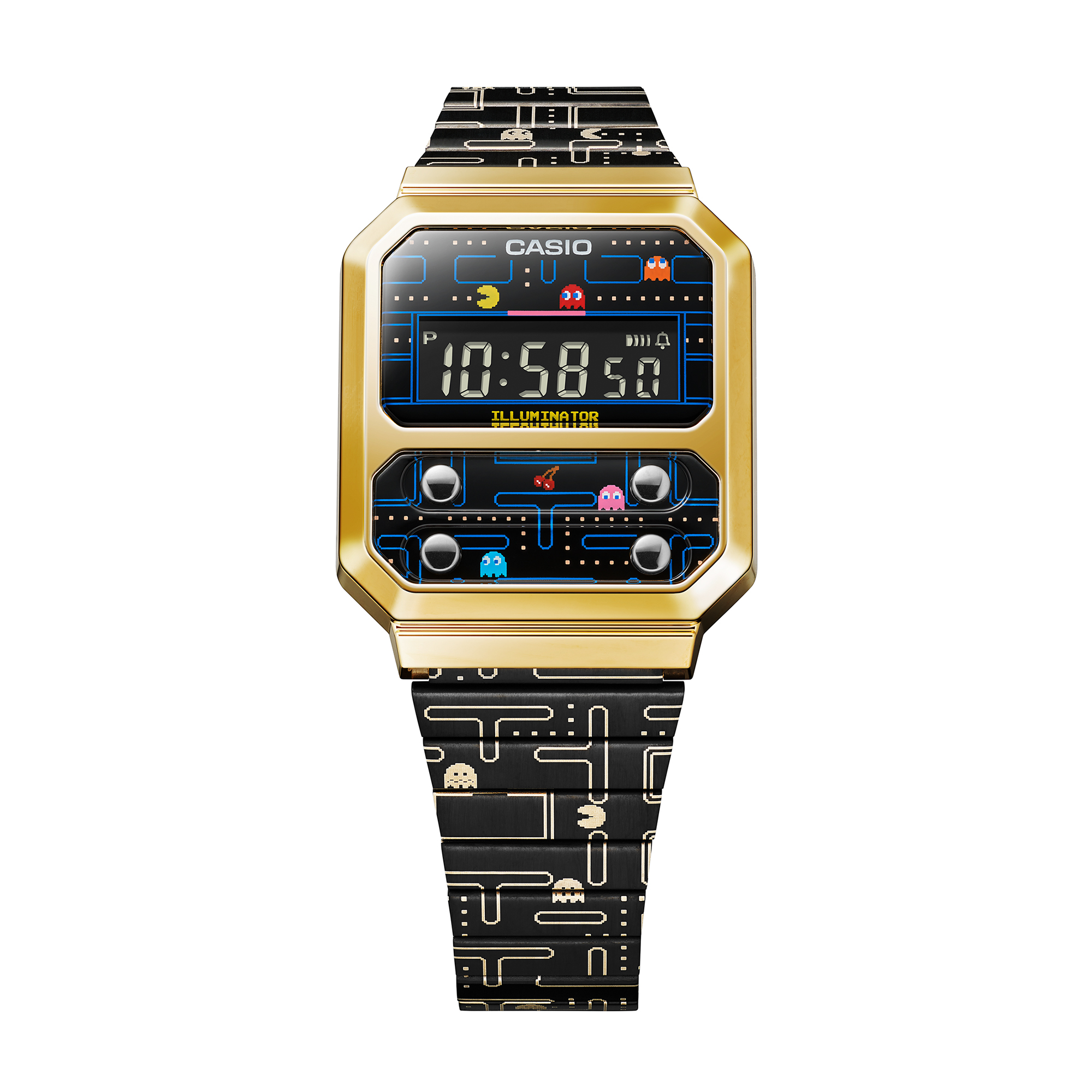 Casio relives the retro days of arcade games by teaming up with Namco’s ’80s Pac-Man. The new watch is based on the recent reissue of the F-100 digital watch which was originally released in 1978. The watch features the design of the original F-100, including the unique four-button front layout. The watch face depicts the famous ghost-chasing character, the four coloured ghost, the dot maze layout as well as the “illuminator” logo rendered using the Pac-Man font. In addition, the straps is laser etched with a rendering of the Pac-Man chasing ghosts on the top band and Pac-Man being chased by ghosts on the lower band. 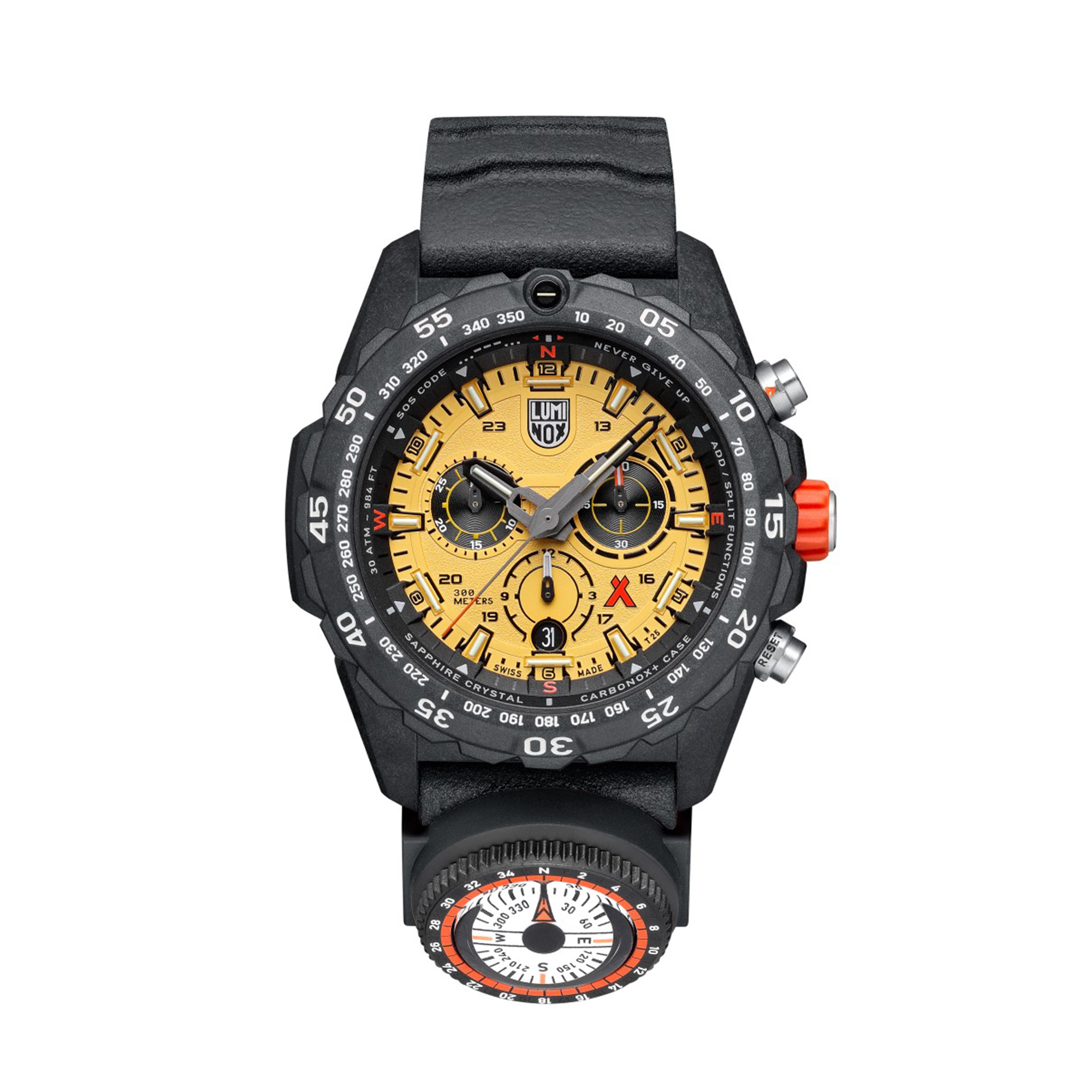 Luminox and Bear Grylls are two recognisable names of outdoor adventure. Boasting an arresting yellow dial with two black sub-dials, the Luminox Bear Grylls MASTER SEA ‘3745’ features a quartz chronograph in a 45mm CARBONOX™+ case that is s improved tensile strength and three times less water absorption than regular CARBONOX™. Outfitted with the screw-in case-back and screw-down crown, the watch is water resistant to 300 metres making it appropriate to the wettest conditions. It is also equipped with the Luminox Light Technology (LLT), a self-illuminating technology which ensure a constant glow for up to 25 years, 24 hours 7 days a week.