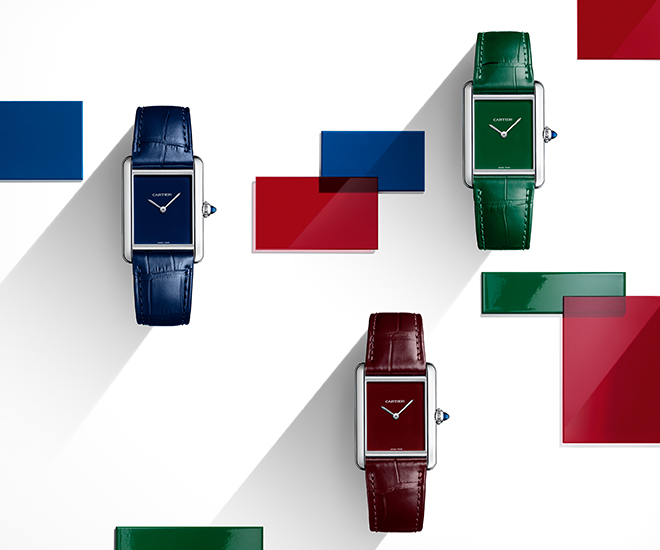 During Watches & Wonders 2021, Cartier released the Tank Must amongst its other much-lauded novelties. The fusion of Cartier’s two enduring icons resulted in a brand new, energised collection that cements its vision and position as one of the world’s most celebrated watchmakers. 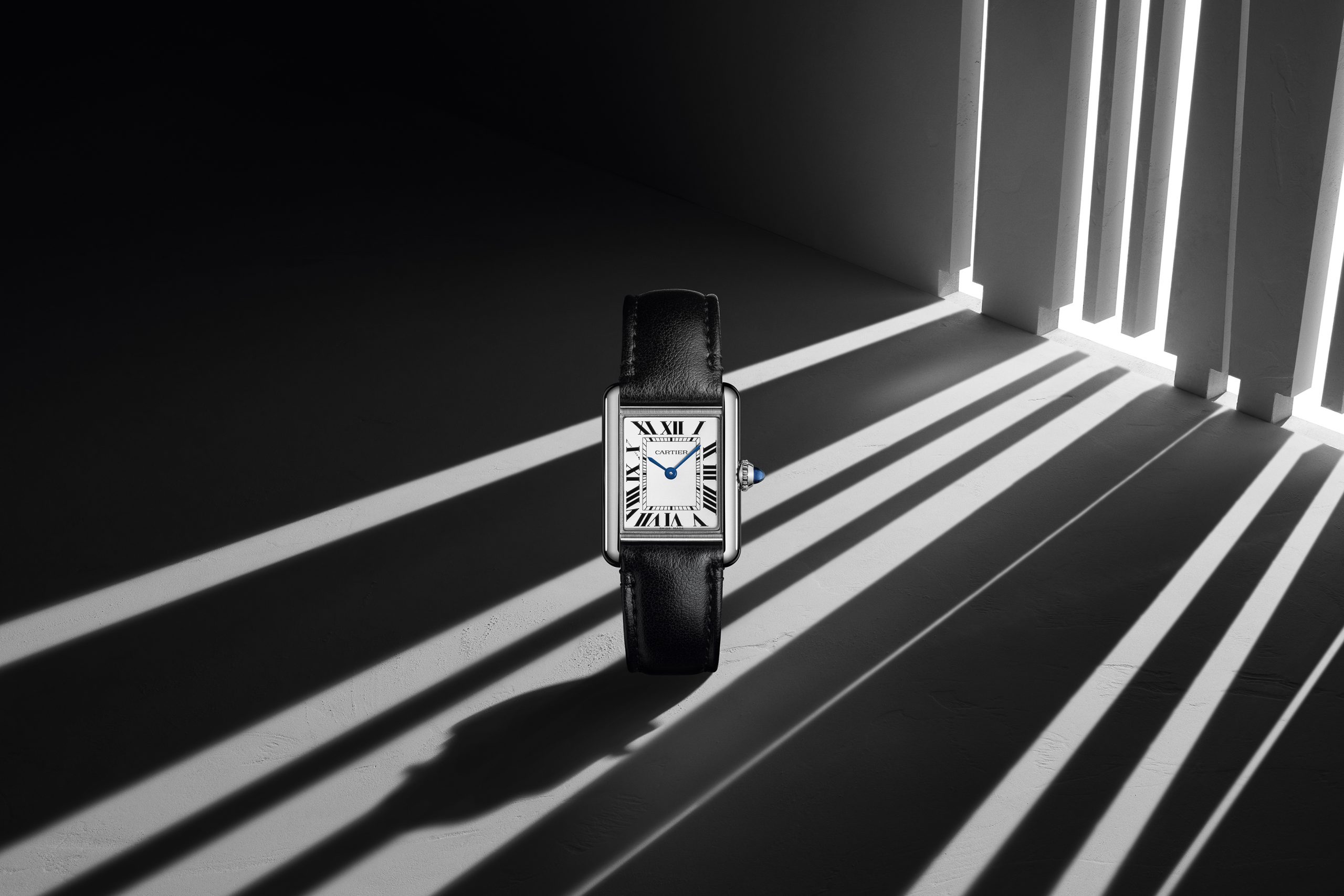 A Trip Down Memory Lane

After the runaway success of Cartier’s first wristwatch, the square-shaped Cartier Santos in 1904, Louis Cartier designed yet another watch in 1917 that was a departure from the then familiar rounded watches. Two parallel brancards were the foundations of the design which – when viewed from the top – mimicked the form of a combat vehicle’s treads. It was natural the watch case took the role of the turret, earning it the legendary Tank moniker. 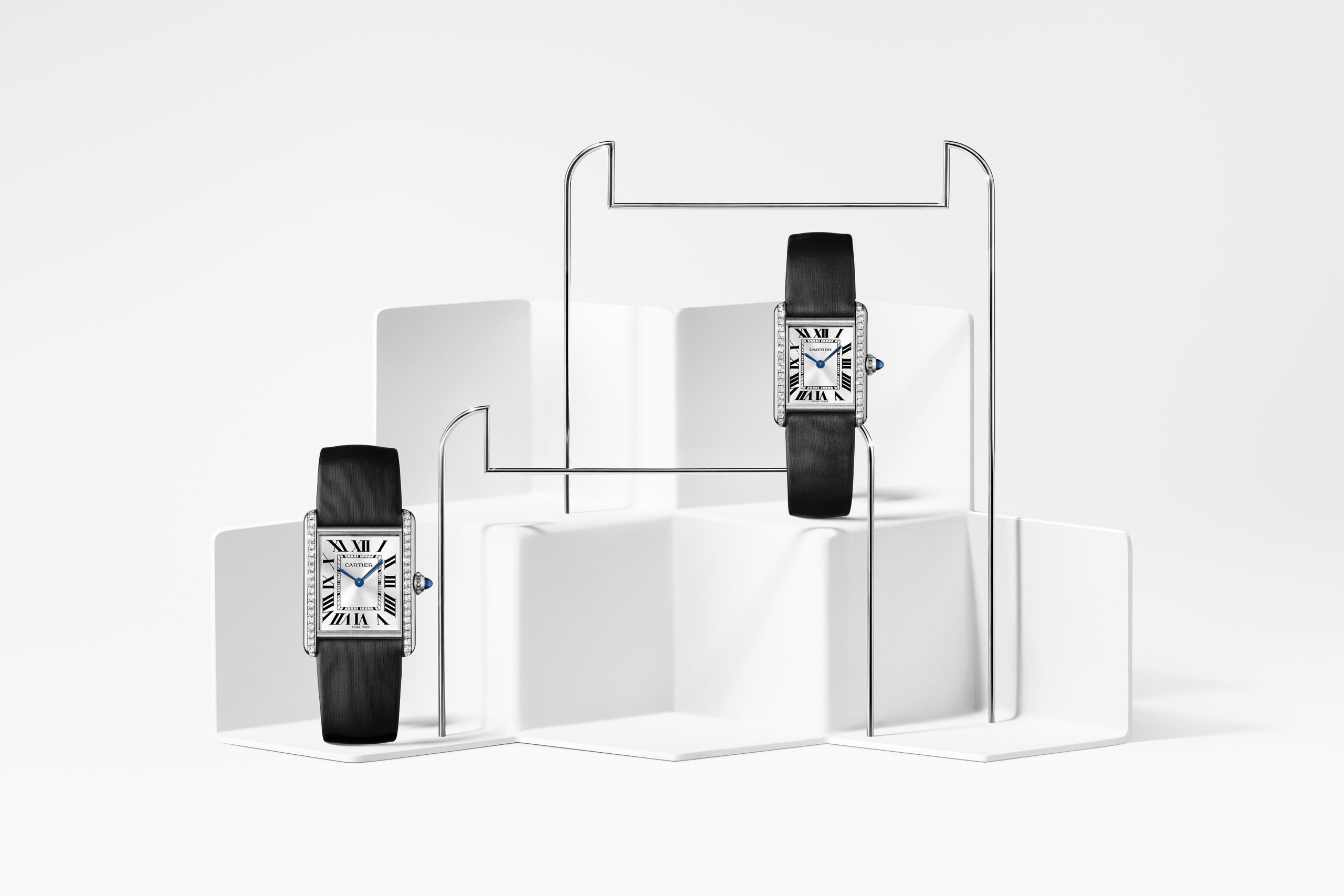 Cartier’s new Tank Must collection sees the best of both worlds combining legendary design and enduring sensibilities for the future. Drawing inspiration from the Tank Louis Cartier collection, the rounded edges of the Tank Must brancards offer a sensual appeal while retaining Cartier’s signature designs such as the pearled cabochon winding crown, Roman numerals and minute rail tracks. More crucially, the Cartier Design Studio recognises the need for solutions to safeguard Earth’s survivability and reaffirms Cartier’s commitments to the environment and sustainability.

As such, Cartier debuts two innovations for the Tank Must – a solar-powered movement and a watch strap free from animal materials. An in-house SolarBeat movement two years in the making allows the dial to harness solar energy, allowing the watch to operate for an average of 16 years. Photovoltaic cells hidden under delicate and invisible perforations on the Roman numerals allow the technology to blend seamlessly into the Tank Must without altering its aesthetics.

The redesigned strap comprises 40% plant matter produced using waste from apples grown for the food industry in Switzerland, Germany and Italy. This reduces Cartier’s carbon footprint by up to six times and saving up to 10 litres of water and seven megajoules of energy (approximately 200 smartphone charges) compared to the manufacturing of calf straps.

The new Tank Must also celebrates the rise of gender-neutral watches, with designs that no longer identify with traditional gender roles. Sizes are presented in sizes ranging from extra-large to small, catering to various preferences of all genders. 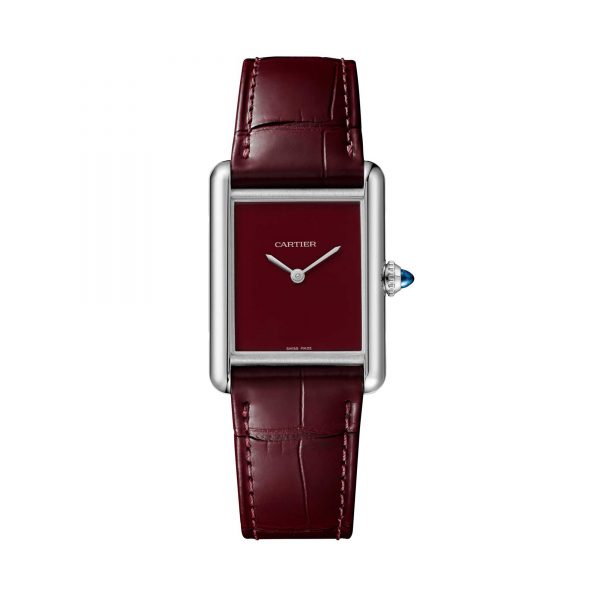 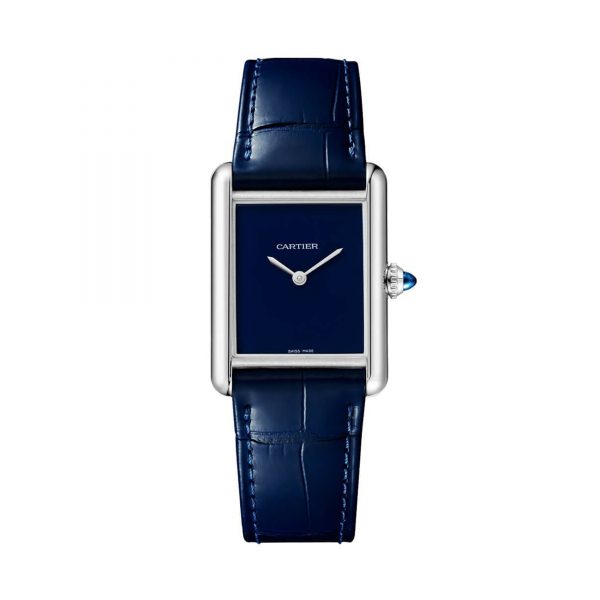 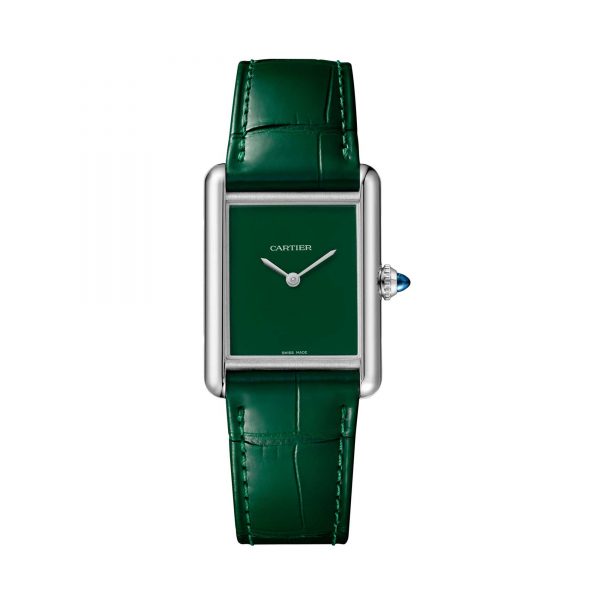 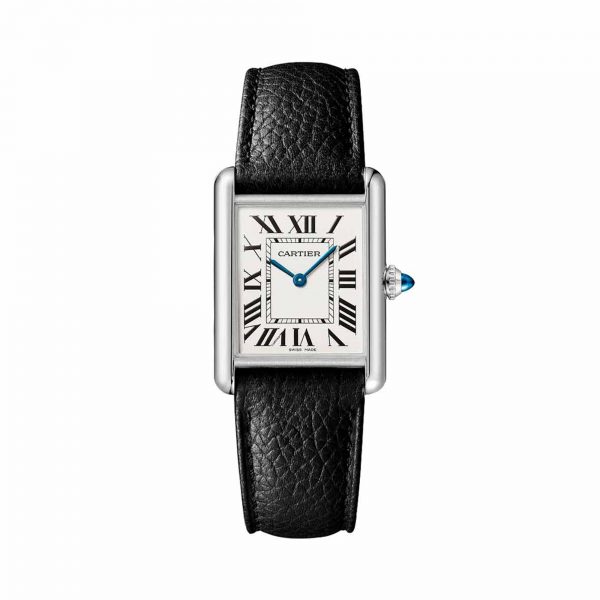 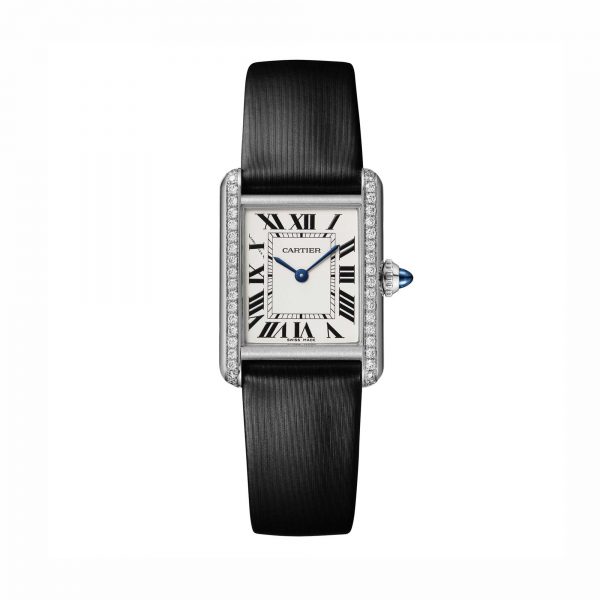 An Homage To The Monochromes

In similar fashion, the Tank Must sifted out Cartier’s Roman numerals and minute rail- tracks, and imbued Cartier’s emblematic colours of red, blue and green to the dials with matching straps for a full chromatic look. A high- efficiency quartz movement with an autonomy of up to eight years powers this collection.

This story first appeared in the September 2021 issue of Men’s Folio Malaysia.