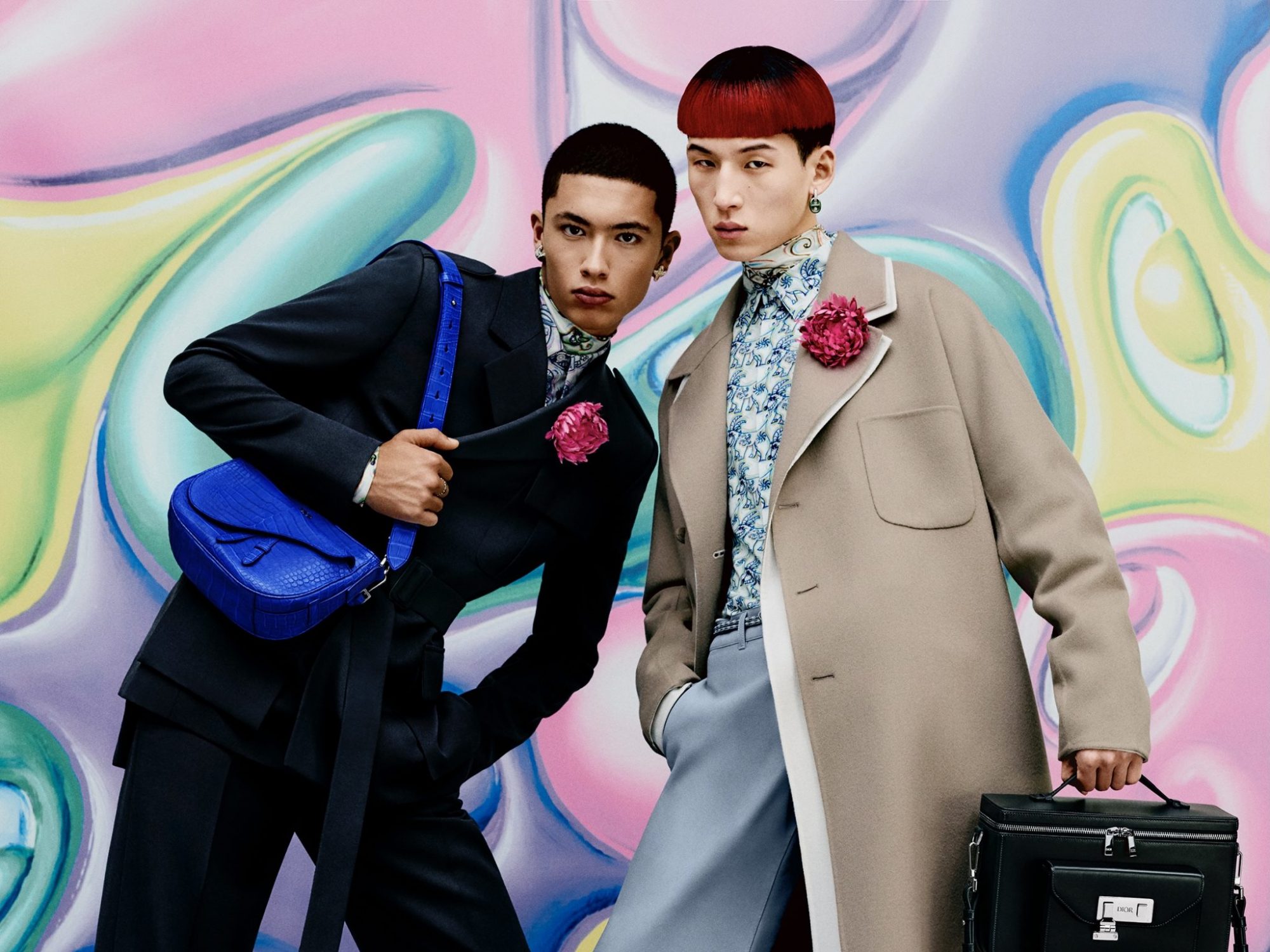 For Dior Men’s Fall 2021 collection, Kim Jones tapped Kenny Scharf – an American artist known for his animated cartoon-esque paintings and installations which speak across generations – to lend his psychedelic surrealism mind. The outcome is a set of joyful characters that make up part of the collection. 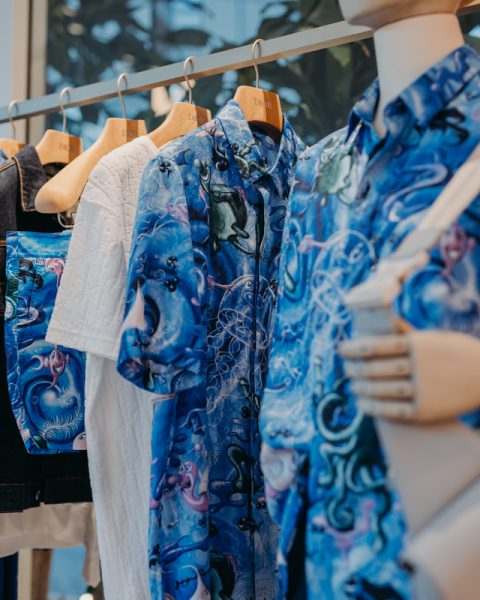 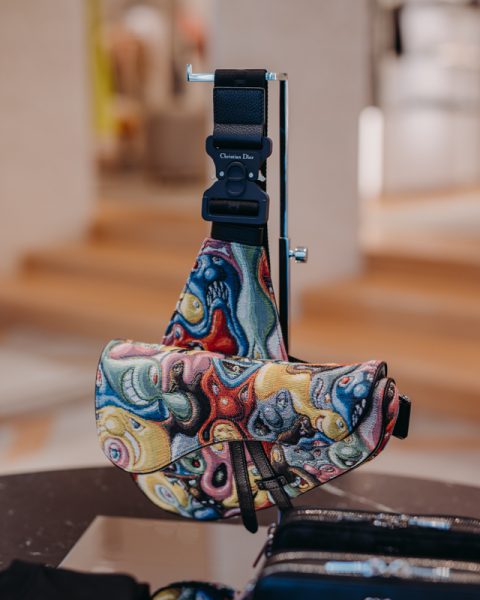 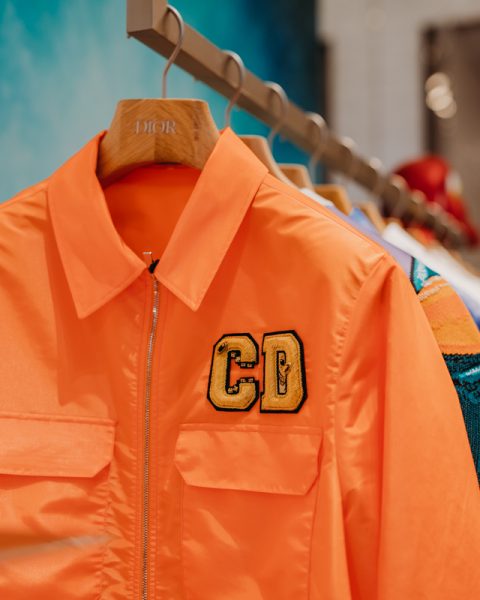 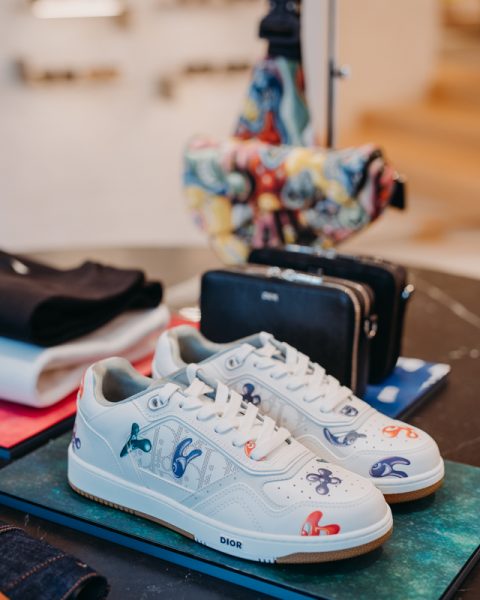 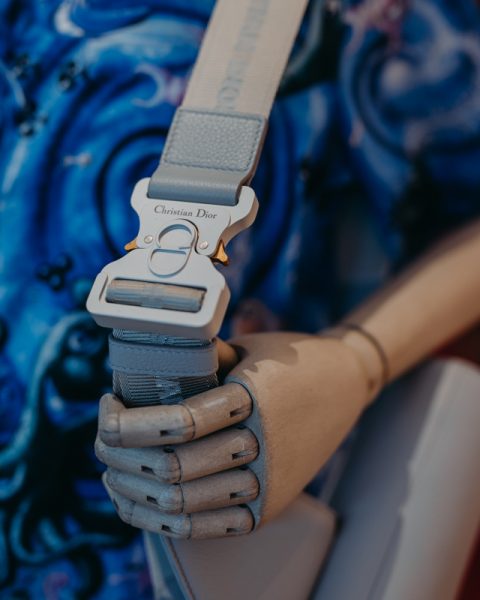 Despite the concept of escapism, the collection brings everything back down to earth with comfortable pieces ideal for legions of people working and socialising at home. Jackets and coats with belt, pyjamas-style trousers and printed mink slippers, Jones ditched the precise tailoring which he has been sending out onto the runways since helming Dior Men for looser silhouettes this time round. Aside from Scharf’s archival illustrations, you should also be able to spot original artworks created especially for the collection featuring Chinese zodiac signs.

Having worked with creatives such as KAWS, Hiroshi Fujiwara, Daniel Arsham, Raymond Pettibon, Ambush’s Yoon Ahn – and now Kenny Scharf, Jones is as much about growing audience and fanbase as he is about challenging status quo of menswear. In an interview, Jones was quoted saying, “I think what people want now is a break from reality. People don’t want to think about the everyday at the moment. So I wanted to bring some fun – though that sounds like a silly word. Some energy, some excitement.”

Pop by the Dior Pavilion KL boutique between now and July 19 to check out the collection.


5 extraordinary timepieces you need to know


AstraZeneca COVID-19 vaccine: What you need to know