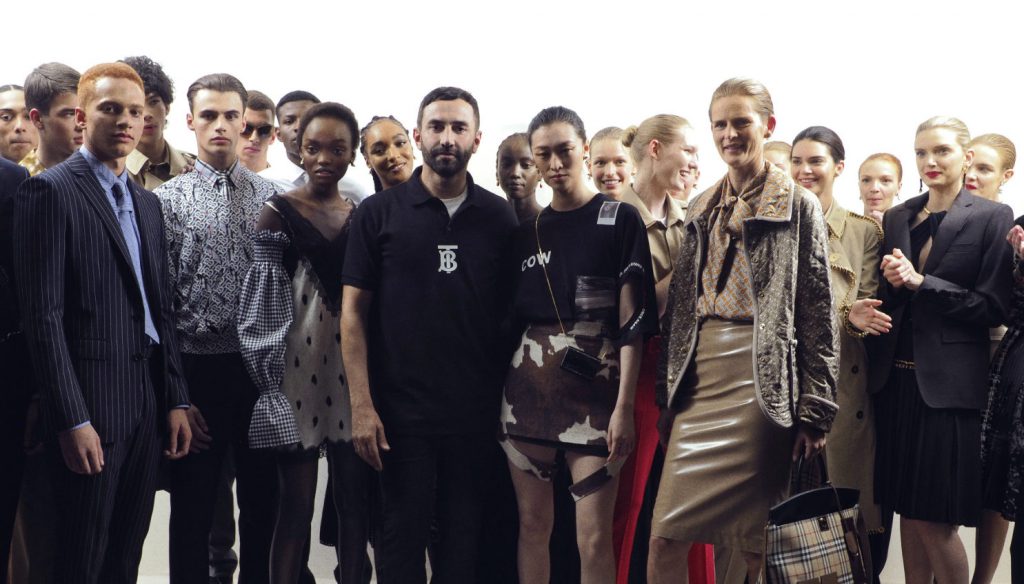 One of the most anticipated shows in this Spring/Summer 2019, Riccardo Tisci’s first collection for Burberry has finally debuted at London Fashion Week and it was no short of excitement.

And here are all the details that you need to know about Riccardo’s debut Burberry collection. 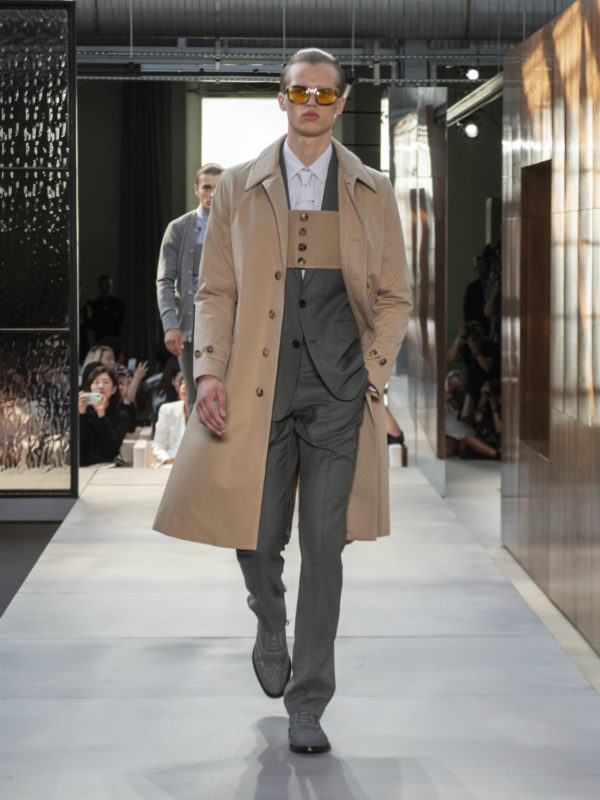 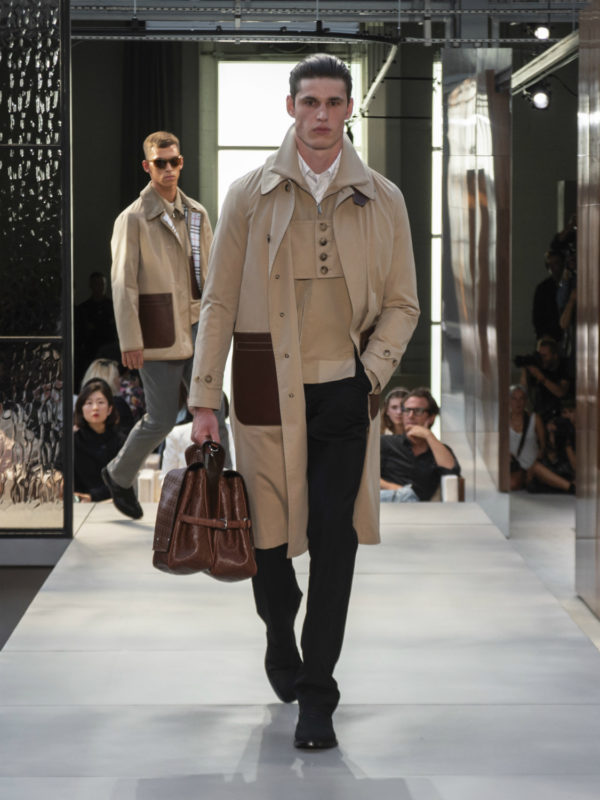 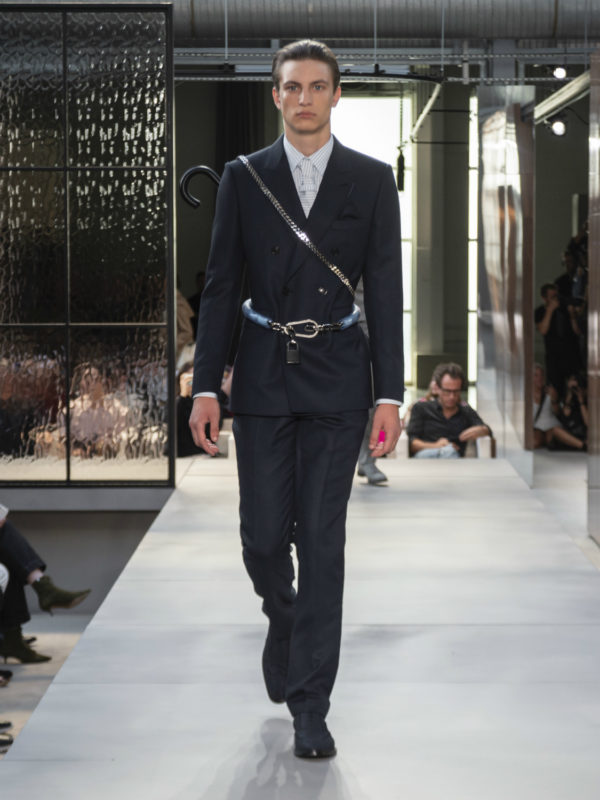 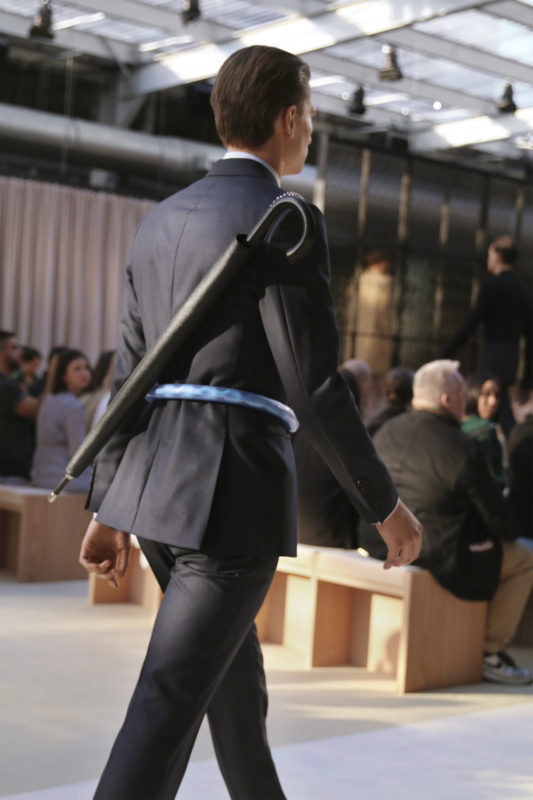 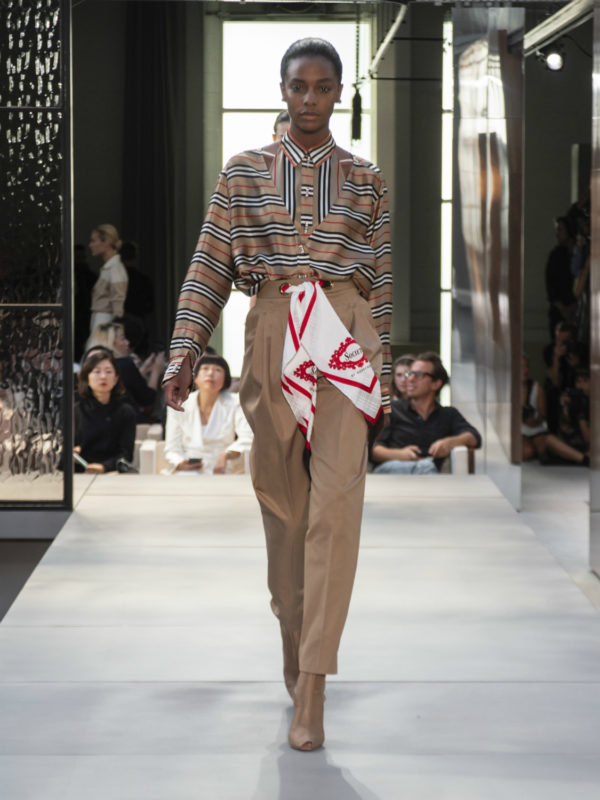 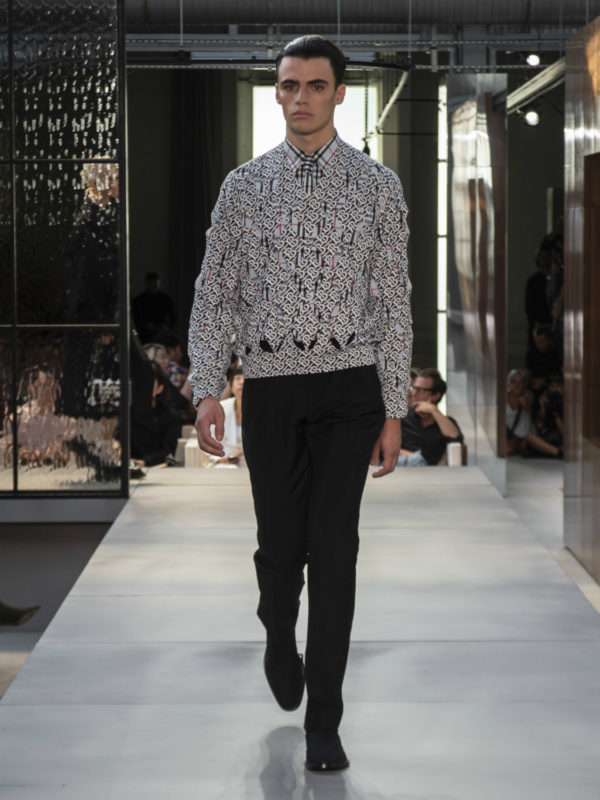 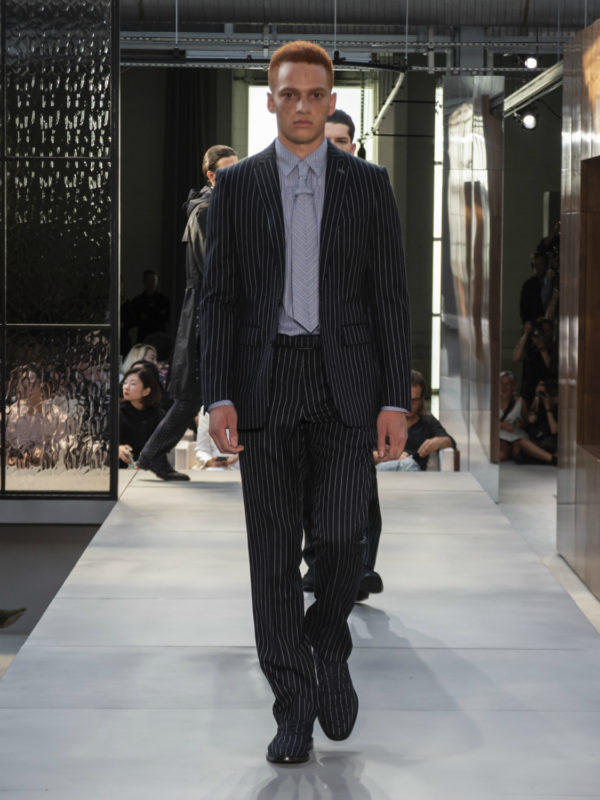 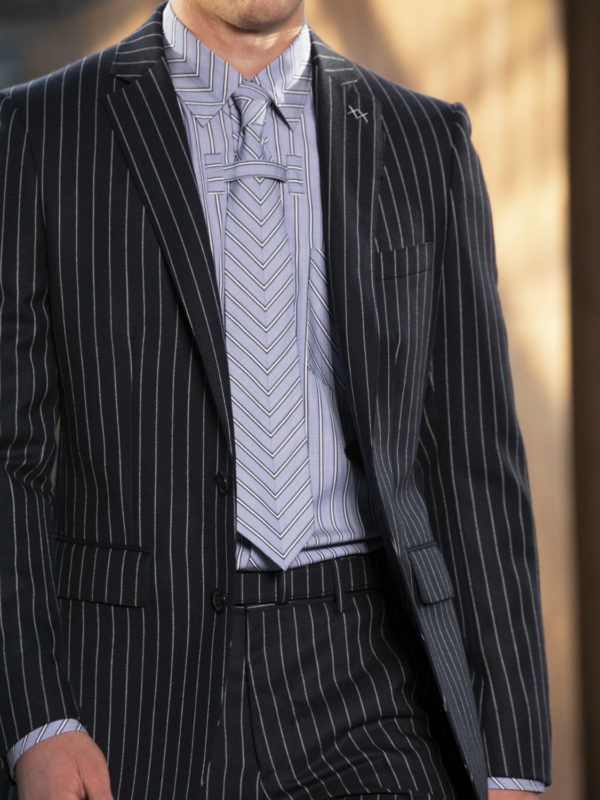 Dubbed as “Kingdom”, the collection is a melange of the past and future paying homage to the individuality, eccentricity and inimitable attitude of Britain. When it comes to Burberry, trench coats and the Nova Check are something the British fashion house always feel proud to feature in their collection. This Spring/Summer 2019 collection is no exception.

Models walked down the runway sporting beige coloured trench coat and heels. Reimagined nova check was also seen over the blouses, completely broke the stereotype of how a Burberry’s vintage check should look like.

In the midst of the fashion show, the long-awaited menswear also made its debut. Harking back to the roots of Burberry, Riccardo sent a lineup of smart-looking models down the runway donned in tailored suits in the colour of navy, black and grey. The looks were complemented by padlocks, chains and umbrellas spicing up the whole presentation.

The calling card of Riccardo Tisci 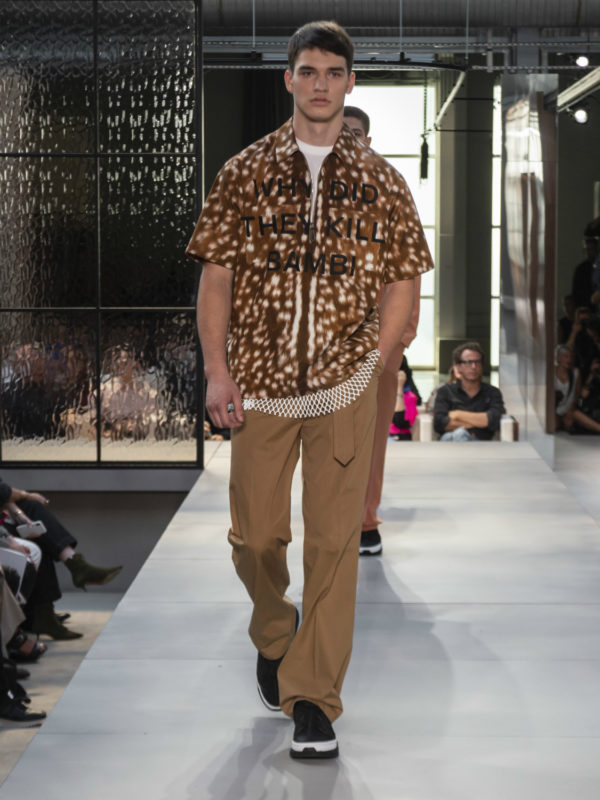 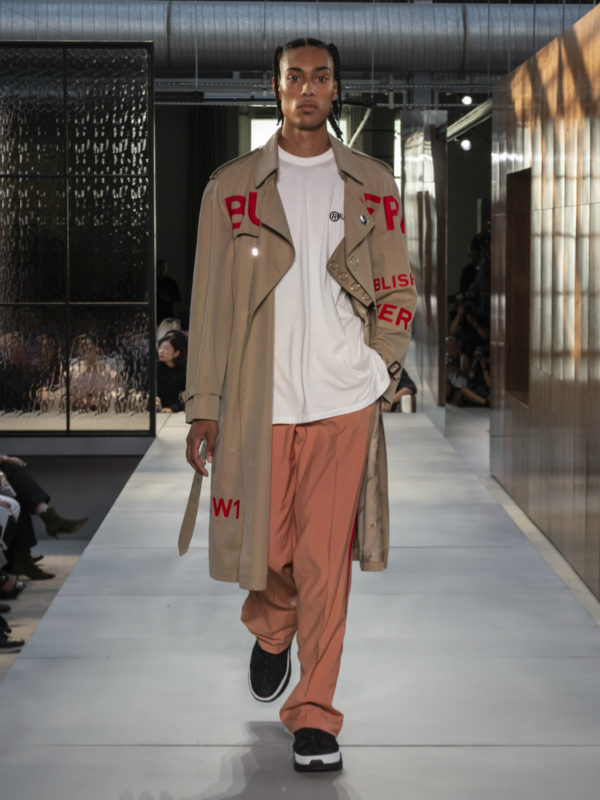 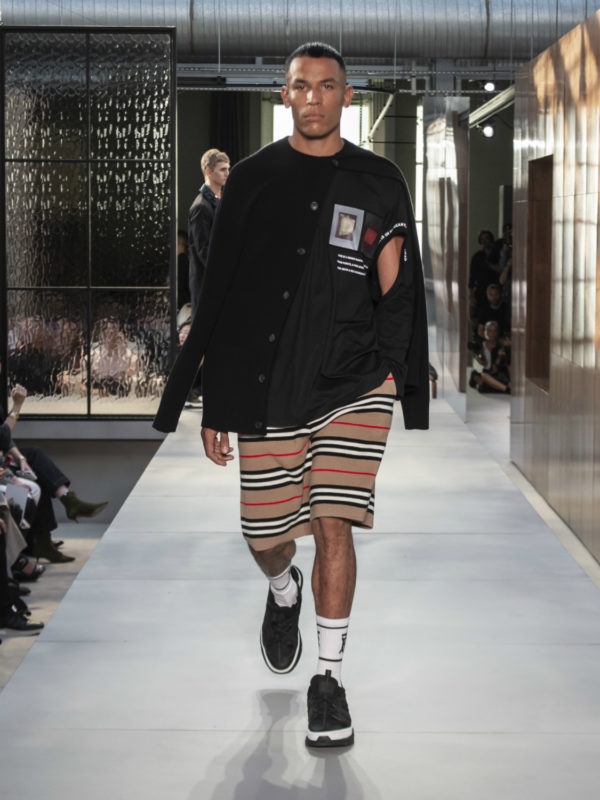 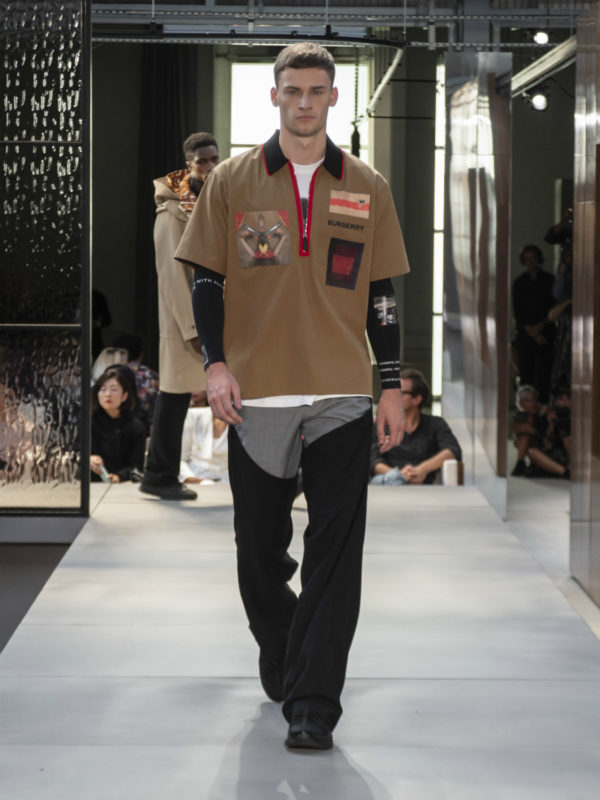 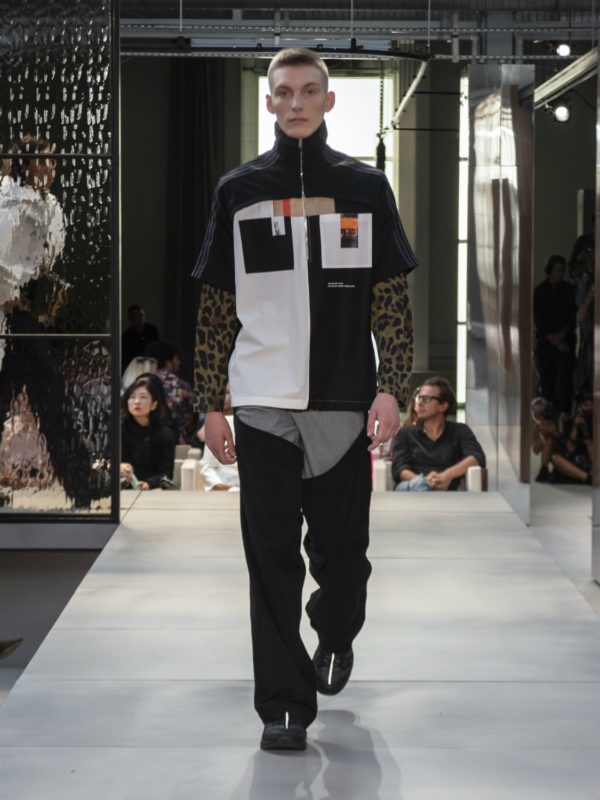 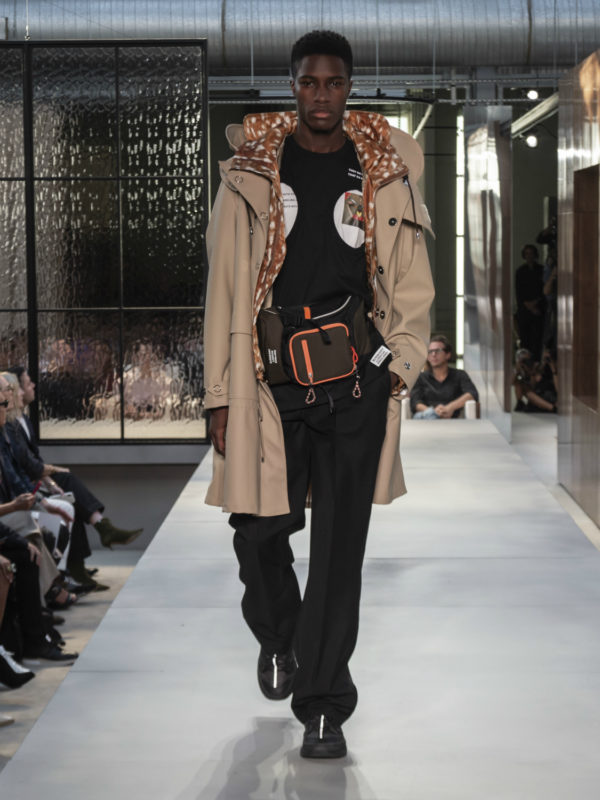 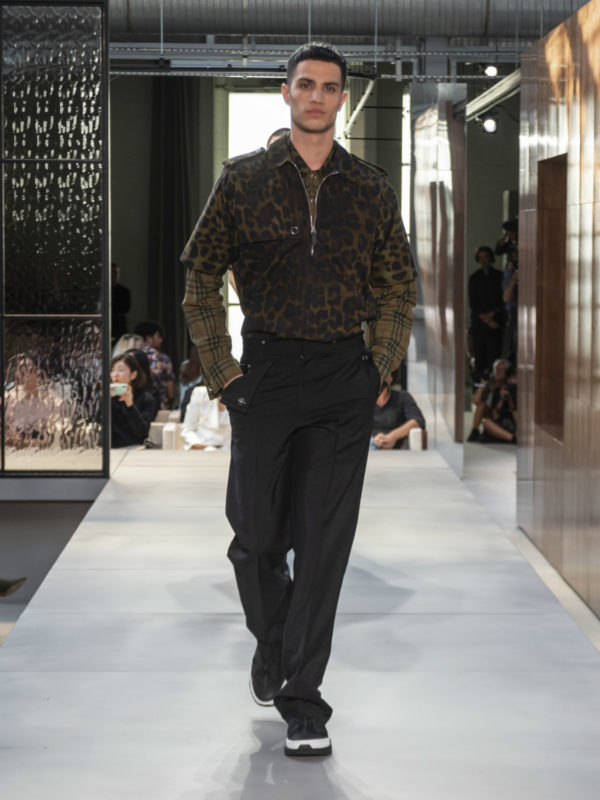 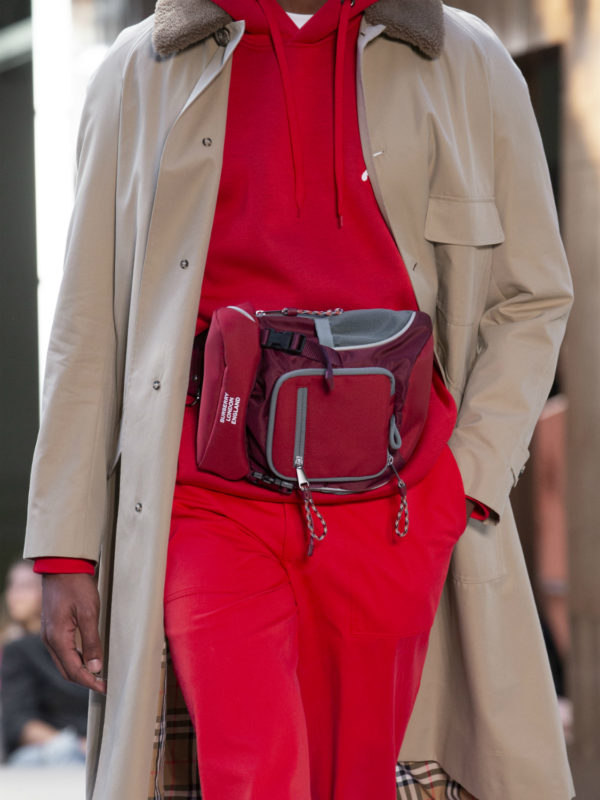 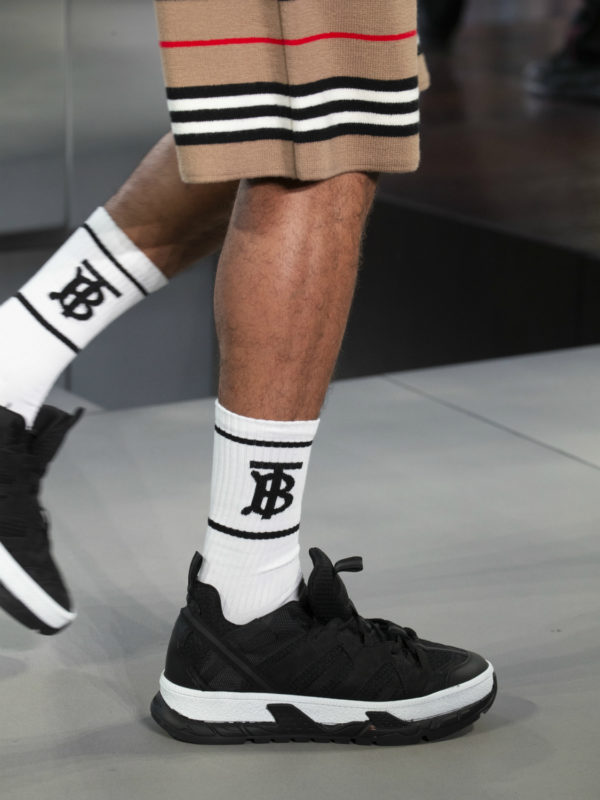 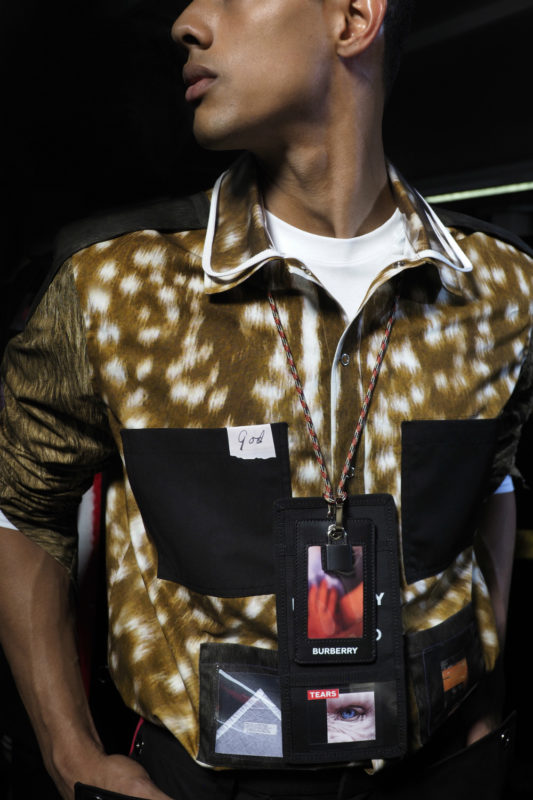 For the second half of the collection, Riccardo Tisci brought the show to climax by rolling out street looks composed of loose silhouettes and deconstructed designs.

He continued to show his love of streetwear – it was also the hallmark of Tisci what made him one of the biggest designers nowadays – by layering leopard prints and reversible graphic outerwear over a long-sleeve shirt and paired it with a 1940’s archive pull-overs to create a conspicuous juxtaposition.

We also could see him turning around the design code of Burberry by switching the colour of the Nova Check to dark olive green. 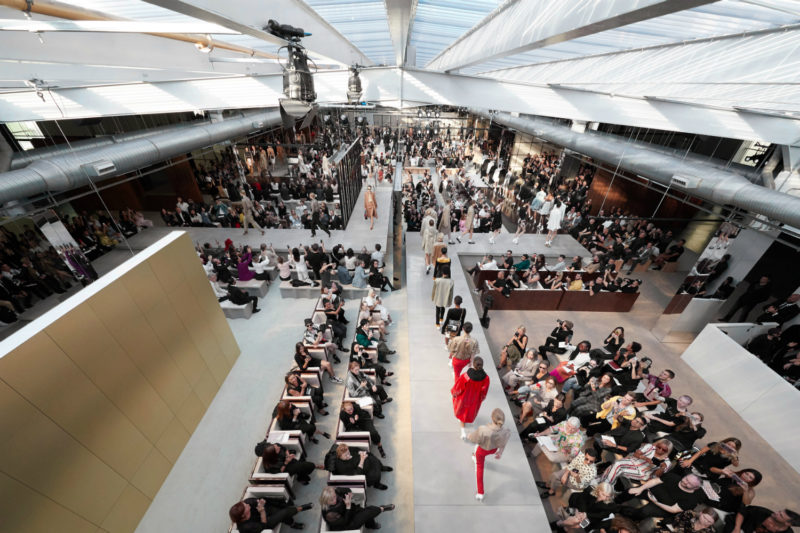 The much anticipated Burberry’s Spring/Summer 2019 collection debuted at a new show venue in Vauxhall, South West London, where it was showered with sunlight to signify the birth of a new era in Burberry.

As the show began, the moving walls – made of concrete, mahogany wood and critter glass – slid in to form a maze-like configuration. Rows of white chairs and benches were also set out for the guests.

The runway soundtrack was designed exclusively by Robert Del Naja from Massive Attack featuring their famous single “Unfinished Sympathy”. Tisci revealed in his Instagram that the music of the British music duo had a strong influence in his life as a student of Central Saint Martins. It was the reason that sparked his immediate idea of working with Massive Attack for his Burberry’s debut collection.

A new strategy to sell its products by Burberry 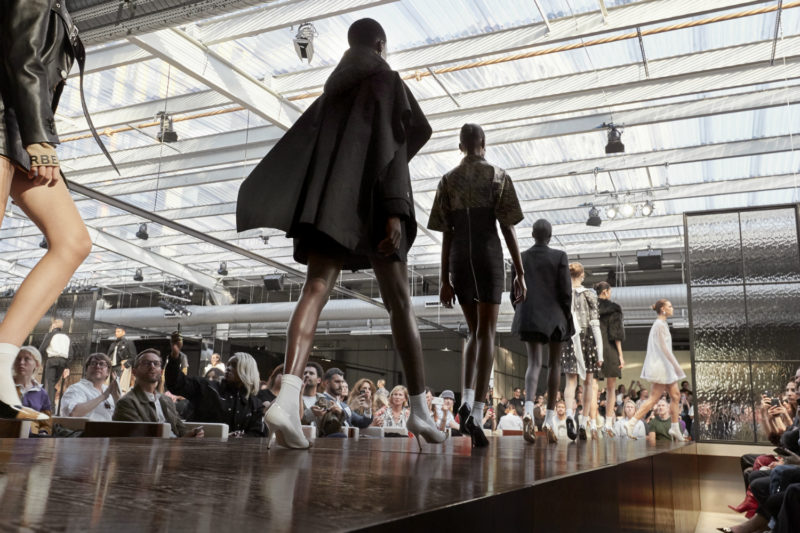 Drawing inspiration from streetwear brands, Burberry now has a new strategy to sell its products – a 24-hour drop system.


Daniel Craig is the face of Omega