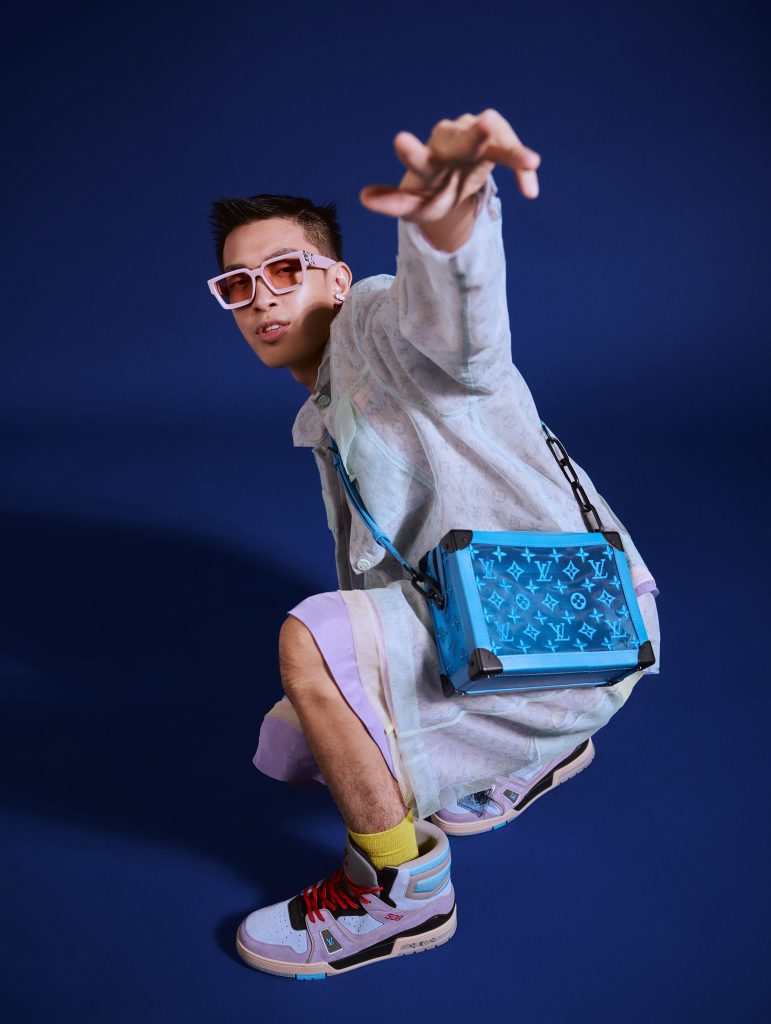 While one might think the Warsaw-based Singaporean beatboxer is the paragon of cool and confidence, it does not take much for Dharni — the first person in history to win the Grand Beatbox Battle Championship twice in a row — to warm up. All it takes is a keen “Sure, bro!” when he offers to show a YouTube tutorial by him on how to beatbox — “step one: you got to sound like a turtle making love. So it’ll sound like this: [breathy voice] heh, heh, heeeeeeeeh!” 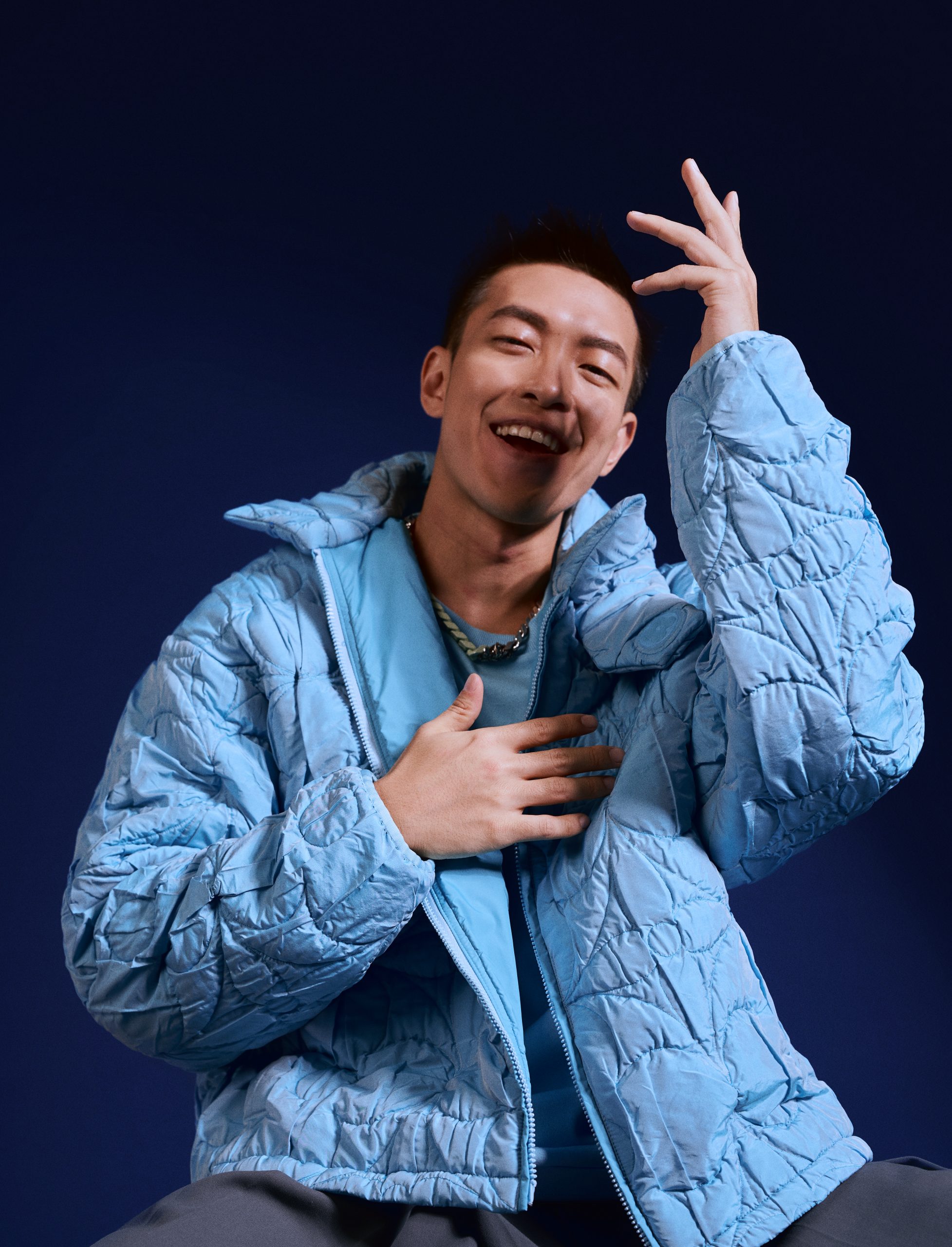 “That’s pretty funny right? I have a formula on YouTube where I give tutorials with layers of humour and wittiness. One of my videos got 400,000 views over four days. They’re all creatively conceptualised by me on the spot. Give it a shot, man!” His hyper-exacting taste and rigorous curation has elevated him to a near demigod status for aspiring beatboxers. With each video racking up a crazy amount of likes, which in turn propels Dharni to greater heights by landing him clients like Roger Dubuis and performing alongside the likes of Kanye West and Mariah Carey. 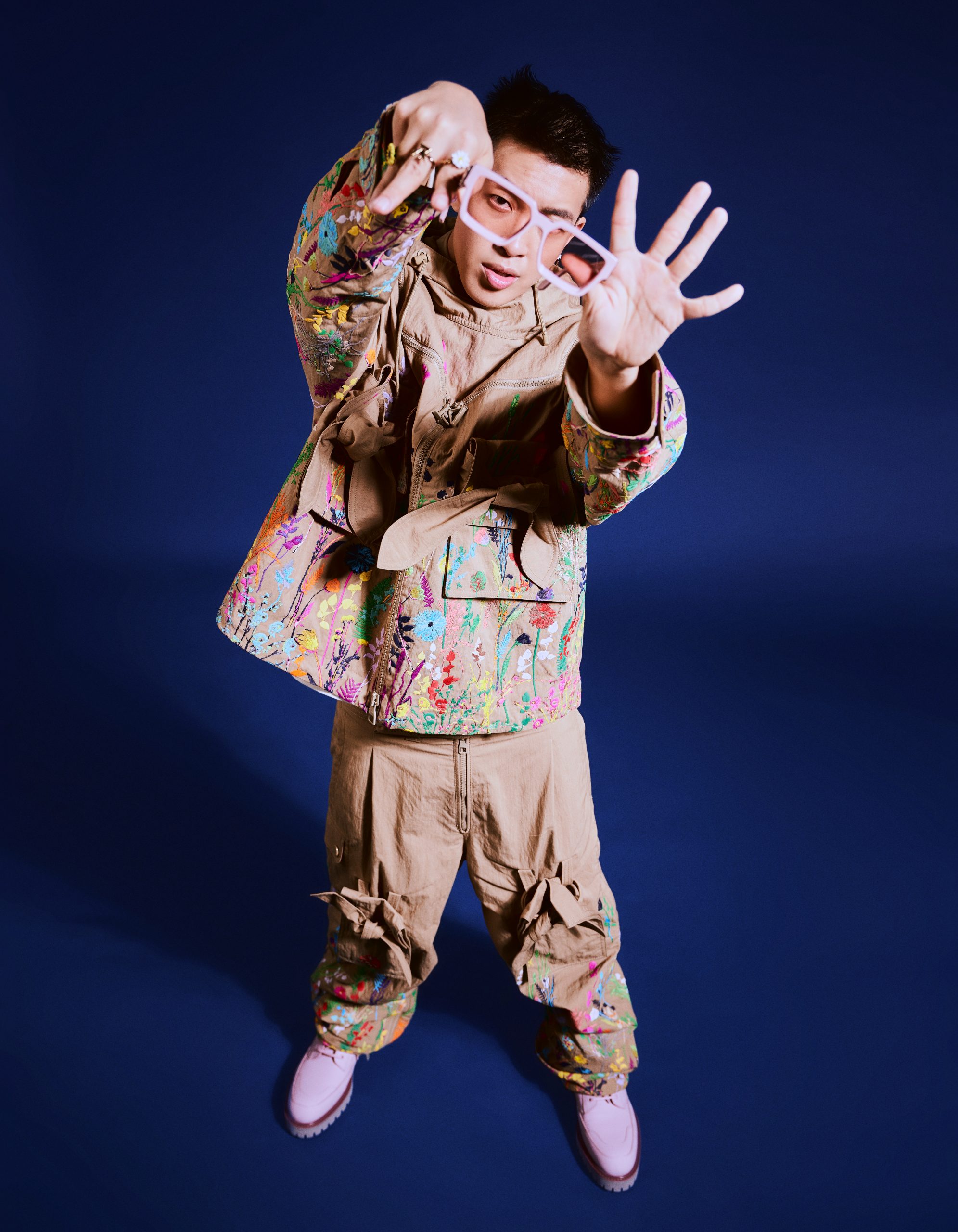 “I was never musically inclined as a child but I’ve always been creative — that’s my forte.” 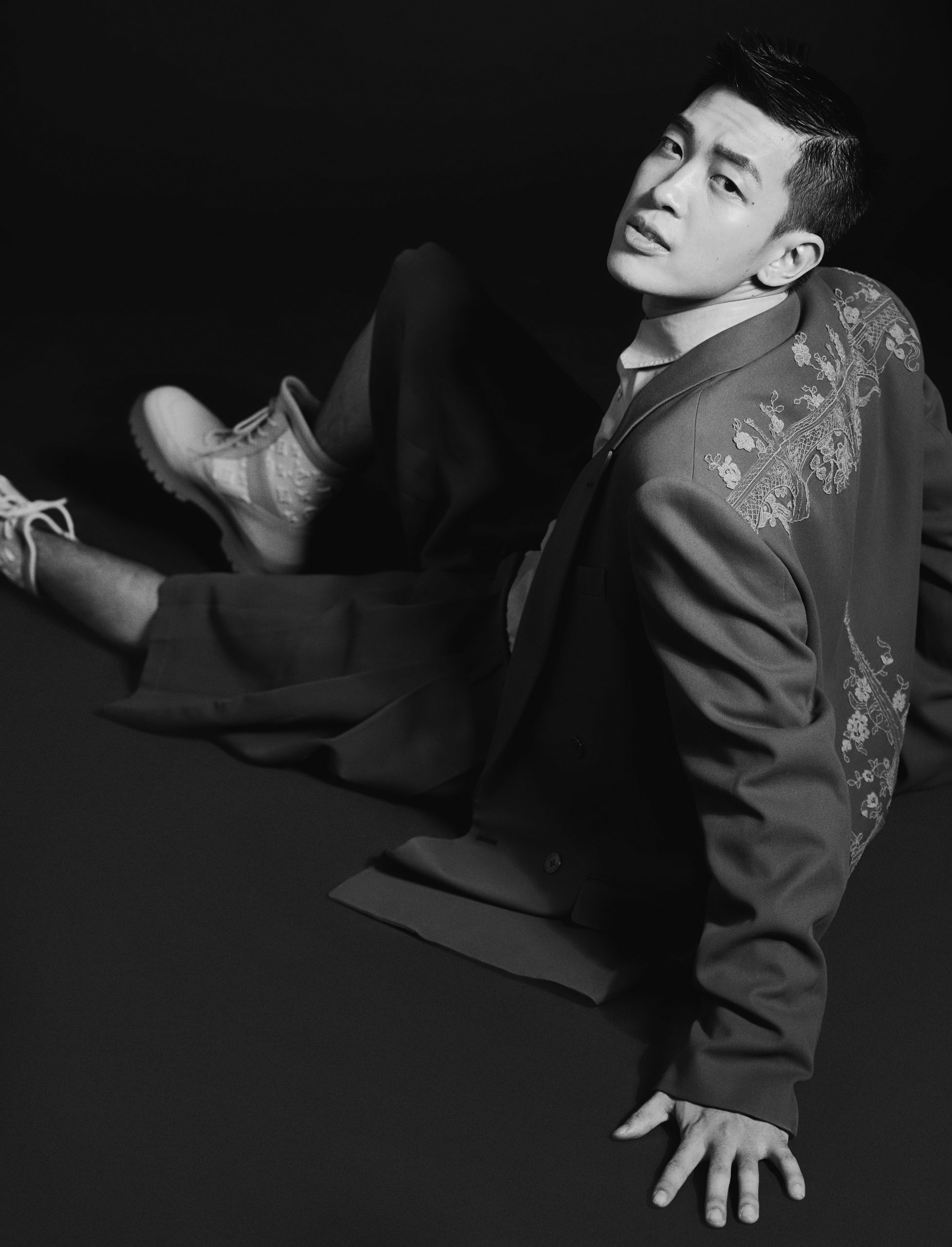 “I’m launching an EP next year and I’m going to make sure that it’ll be fresh but commercial at the same time. Think of it as an organic sound that sounds new — like how Timberland did it in Sexyback. Actually, it might sound a bit like Billie Eilish.”

While it is a given that the stardom of any performer boils down to two variables — how many people there are in a room to welcome the performer and how his sound has changed over the years to reflect consumers’ tastes — Dharni’s own star power boils down to the latter. “My sound has been progressing since I started in 2001 at the age of 14 because beatboxing as an art form is always changing like society or technology. So, in my career, it’s also developing. It’s not going to stay stagnant and I think that in the short future, it won’t hit a plateau and neither will it sound the same.” 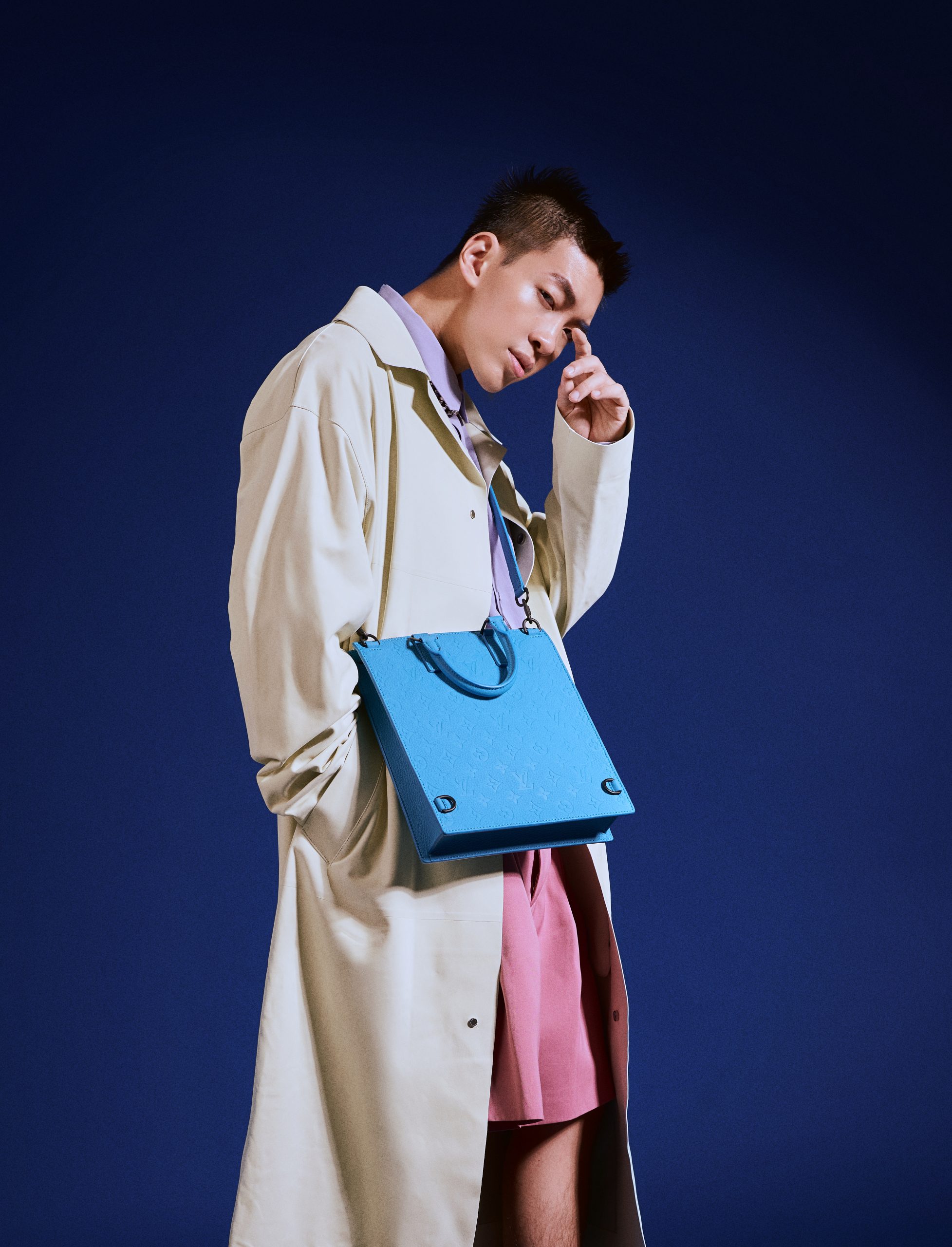 Dharni’s talent-filled appeal and creative vision might not click into place until you watch Dharni perform in the flesh. It takes a lot of effort not to clap like a fervent fanboy.

“My sound is going to keep on evolving to the point where I hope it reaches the common society and everybody will understand more about beatboxing. It has matured and I constantly focus on the details and the intricacy of textures to make it sound realistic. It’s conceivable to people because it sounds like the thing I’m mimicking — like a sound you can hear on the radio.” 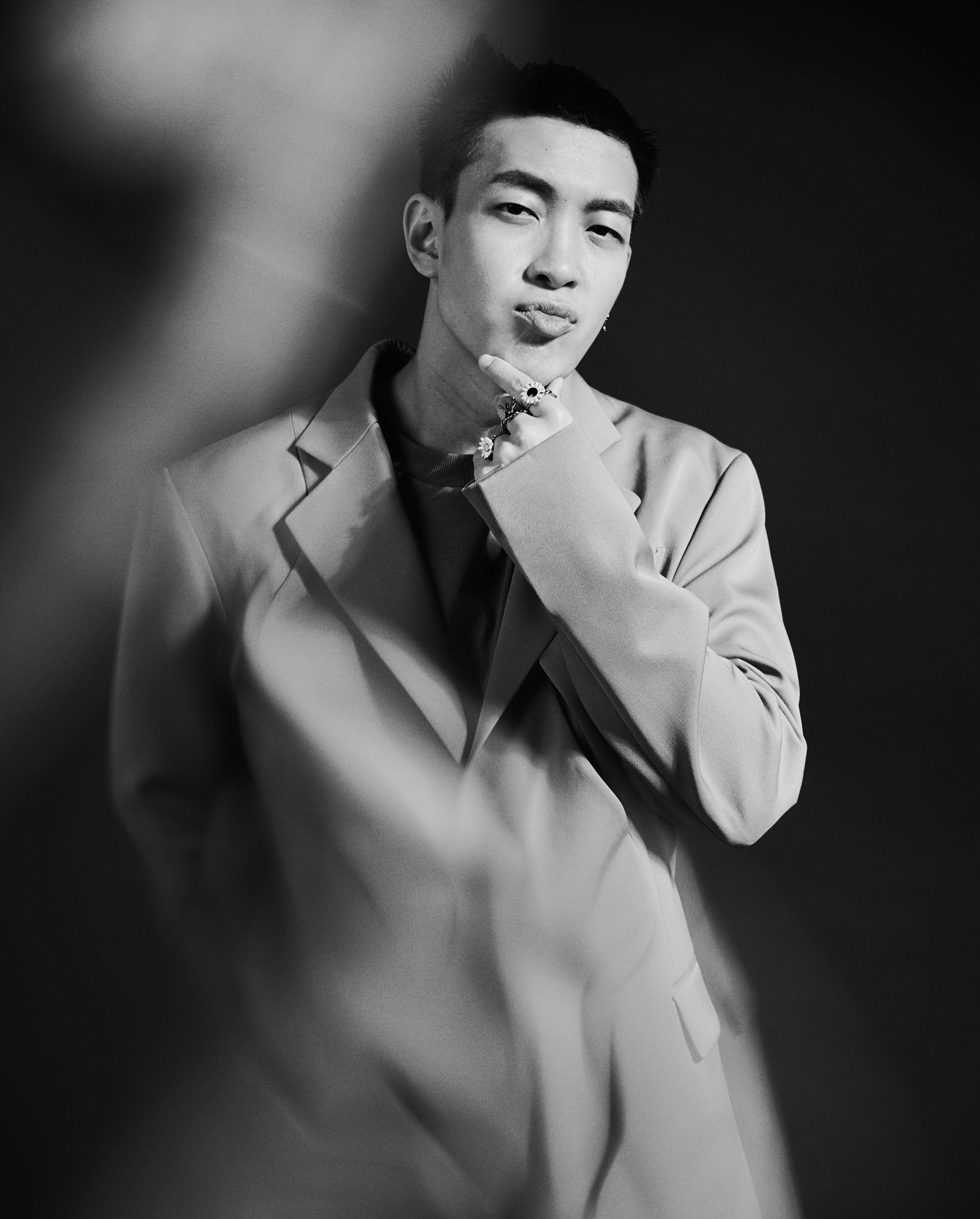