When Louis Vuitton and art collide

Travelling from the Maison’s beginnings in 1854 to the present day, the Louis Vuitton Time Capsule is a journey through the history of Louis Vuitton that revisits its landmark innovations in technology and design. This year, as we anticipate the Time Capsule Kuala Lumpur exhibition to open to the public on July 7 at Esplanade, KLCC Park, Kuala Lumpur City Centre, Men’s Folio looks back at the most inspiring Louis Vuitton-meets-art collaborations. 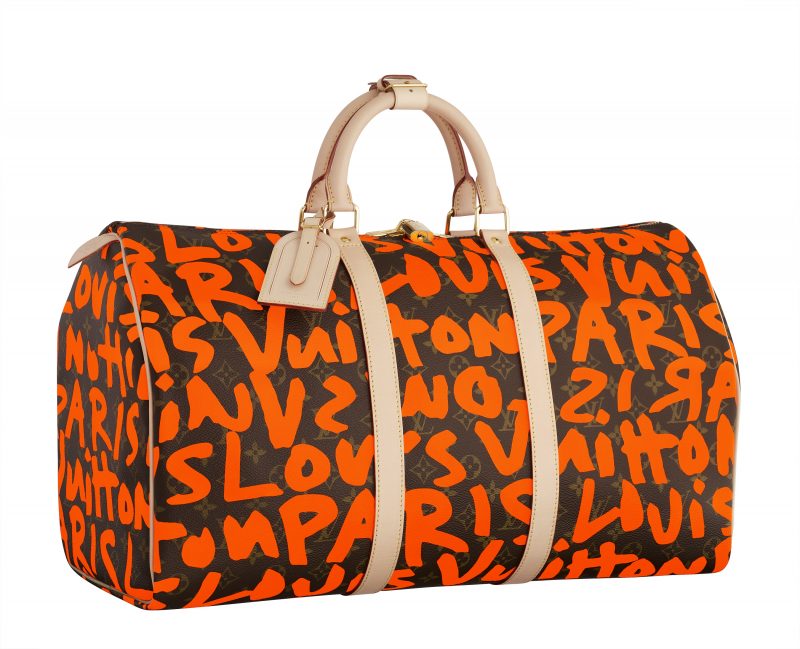 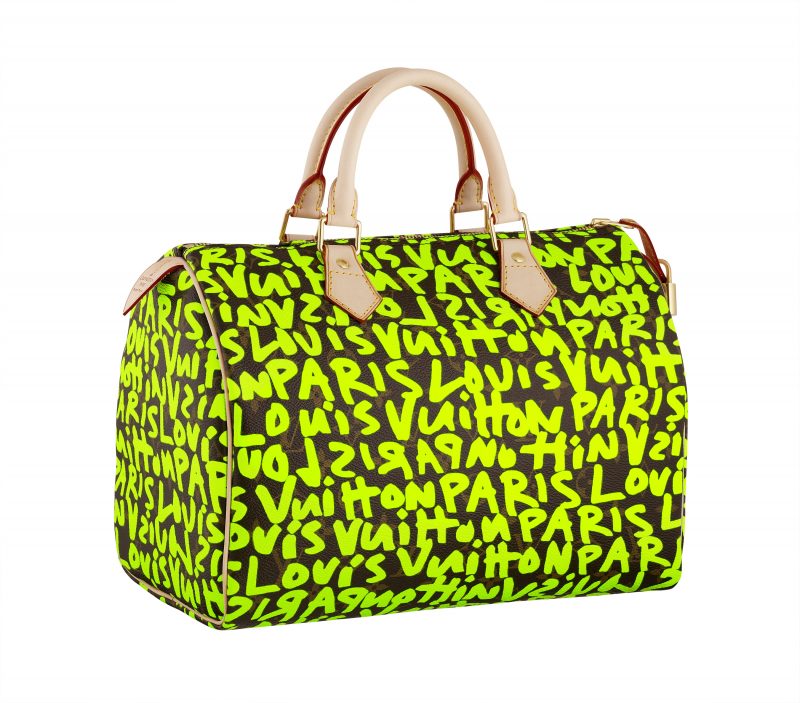 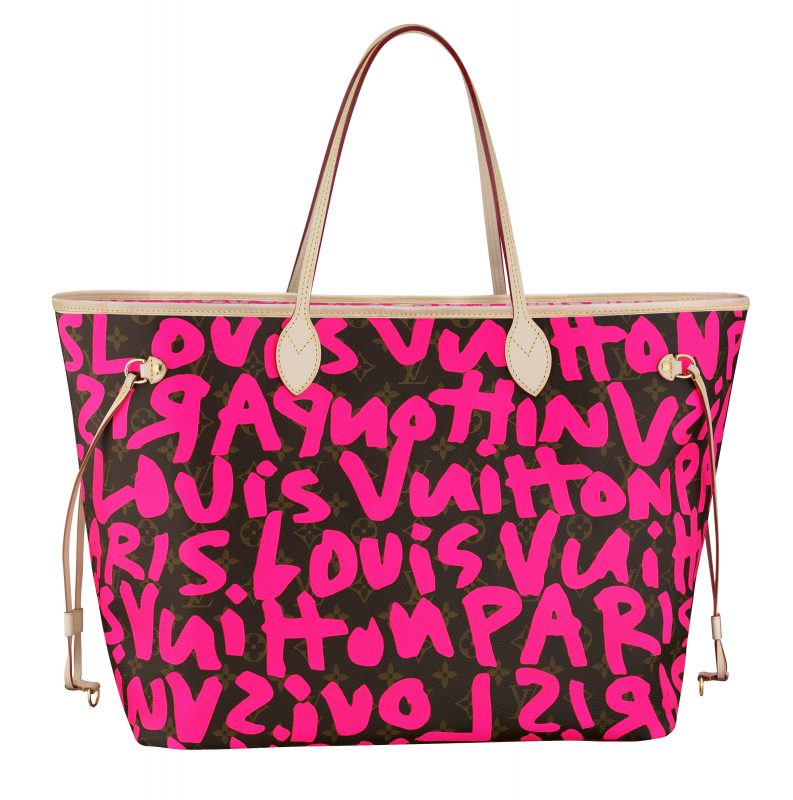 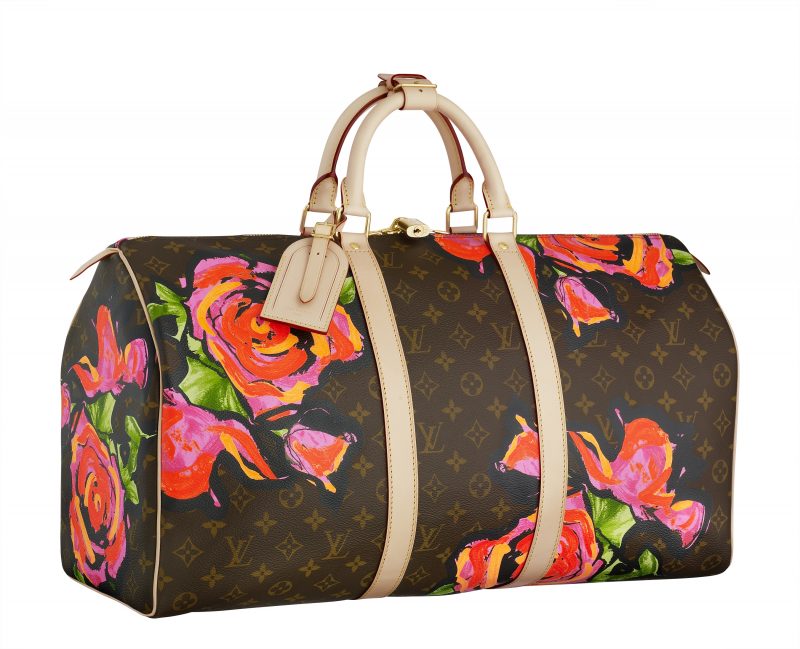 In a combination of formal and casual apparel, Stephen Sprouse collaborated with Marc Jacobs in 2001. The collection of famed monogram keepalls and luggage bags – given a new lease of life with Sprouse’s graffiti art – was so popular that the pieces were sold out in an instant. A tribute collection for the designer and artist, who passed away in 2004 at the too-young age of 50, was created eight years later. There were graffiti scribbled bags in high-impact neon colours such as green, pink and orange, as well as large rose prints adorning many of the most popular bags, including the Neverfull and Speedy. 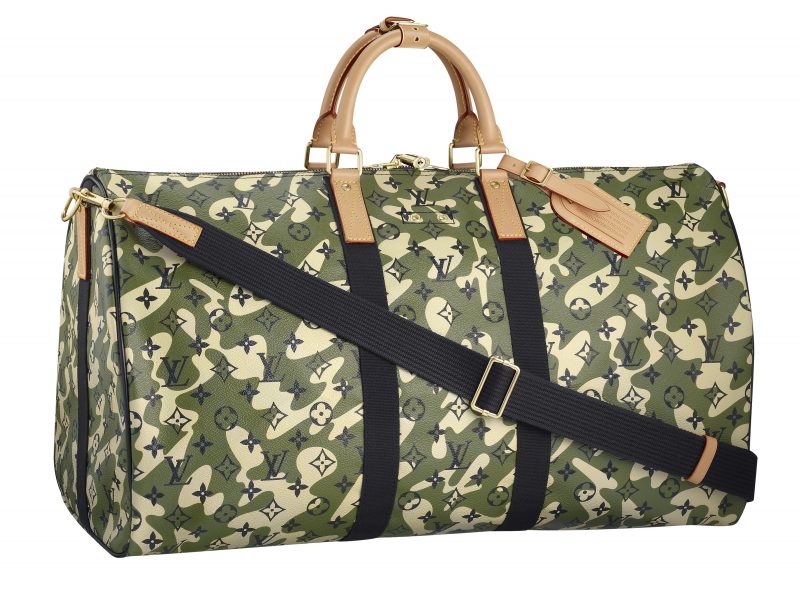 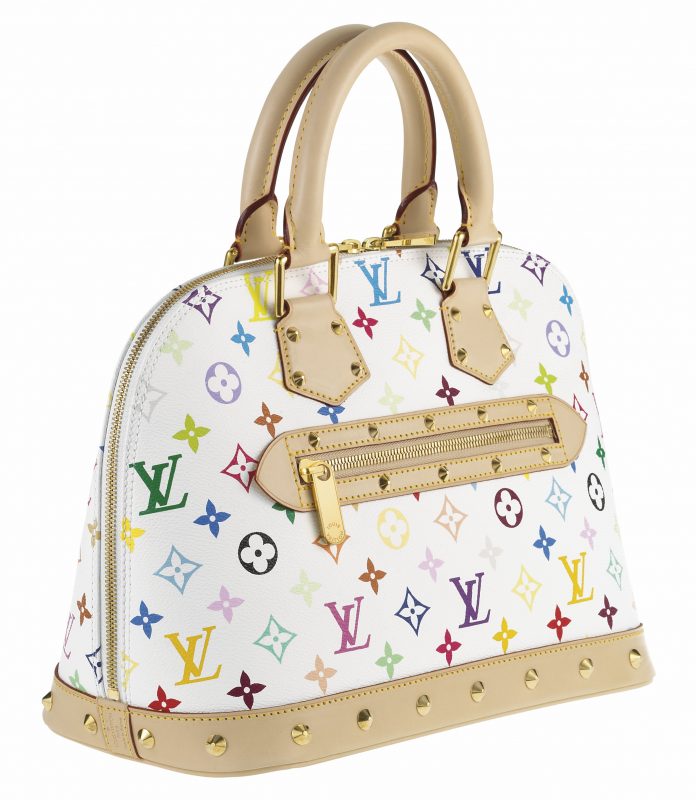 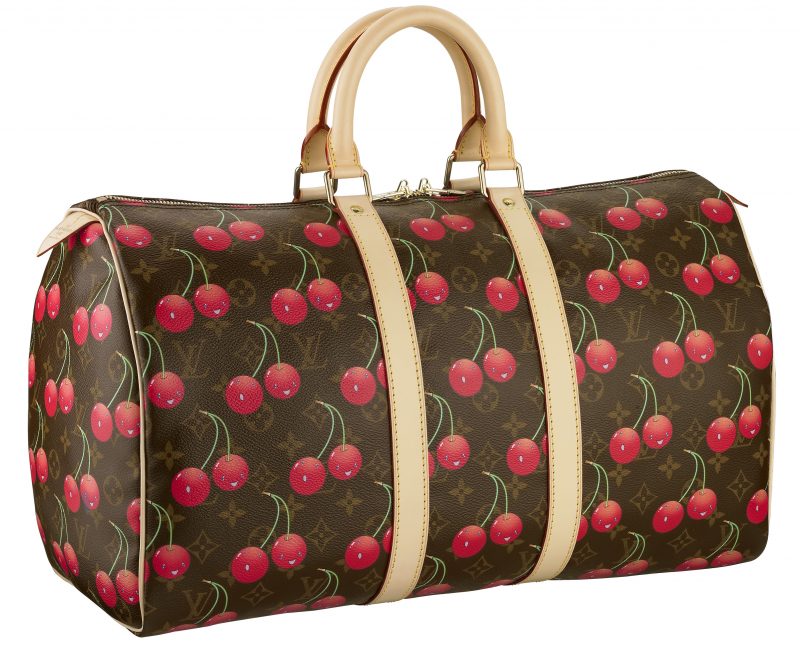 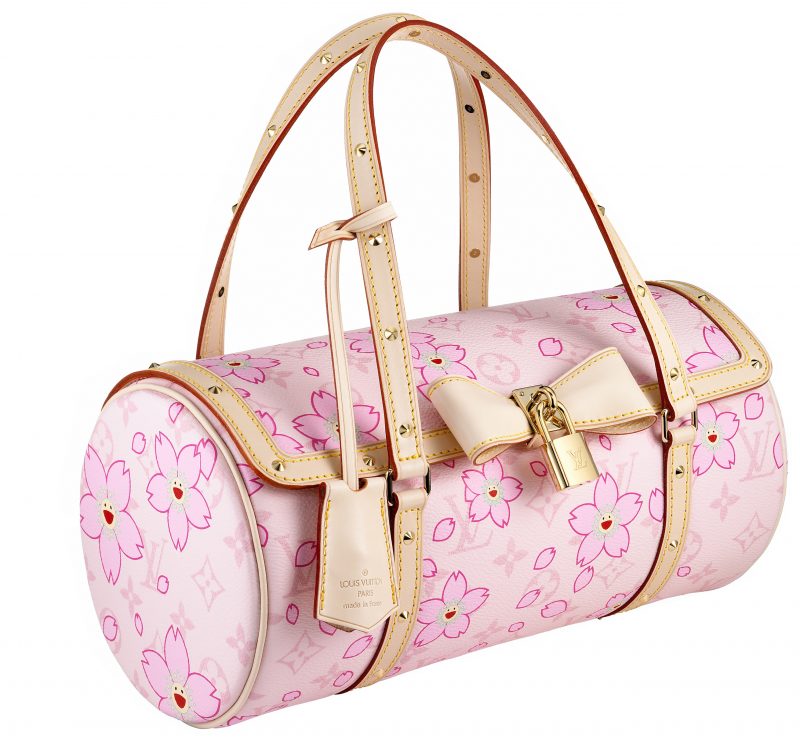 If the Sprouse collaboration was a sign of collision between high fashion and streetwear, the Louis Vuitton Spring/Summer 2003 show – where models hit the runway debuting the whimsical print by Takashi Murakami on the purses – represented the inevitable future. Marc Jacobs enlisted Japanese artist to create the Monogram Multicolore which featured the Louis Vuitton signature in 33 different colours. They went on to release a number of iconic prints including Cherry Blossoms, Putipanda and Monogramouflage. Leveraging the artist’s sense of now and the history the brand, the pieces were much desired by fashion and art enthusiasts. Louis Vuitton and Murakami called it quits in 2015 after 13 years of partnership, albeit the current inclination towards the style established during the collaboration has made it fashion talking point once again. 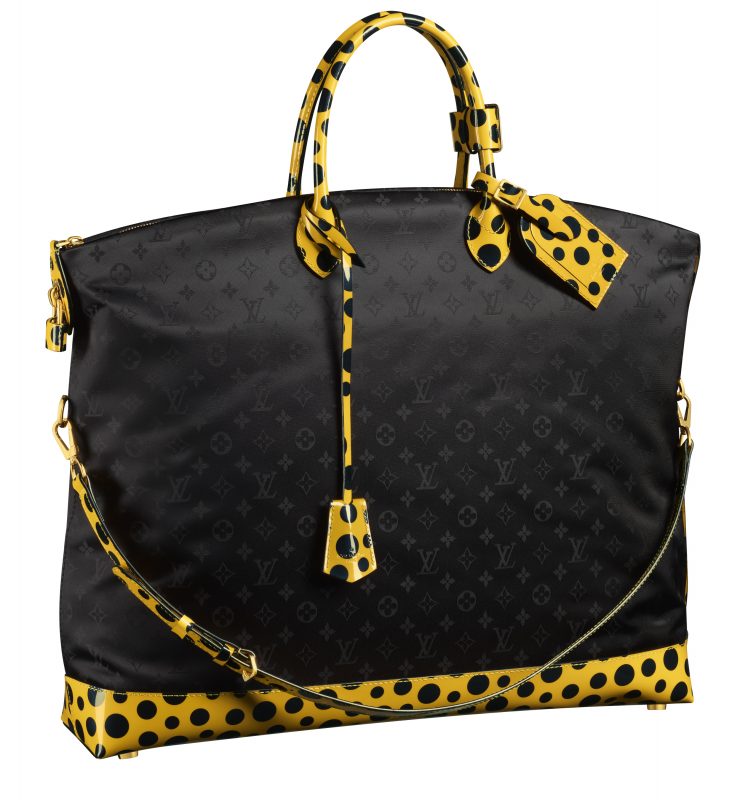 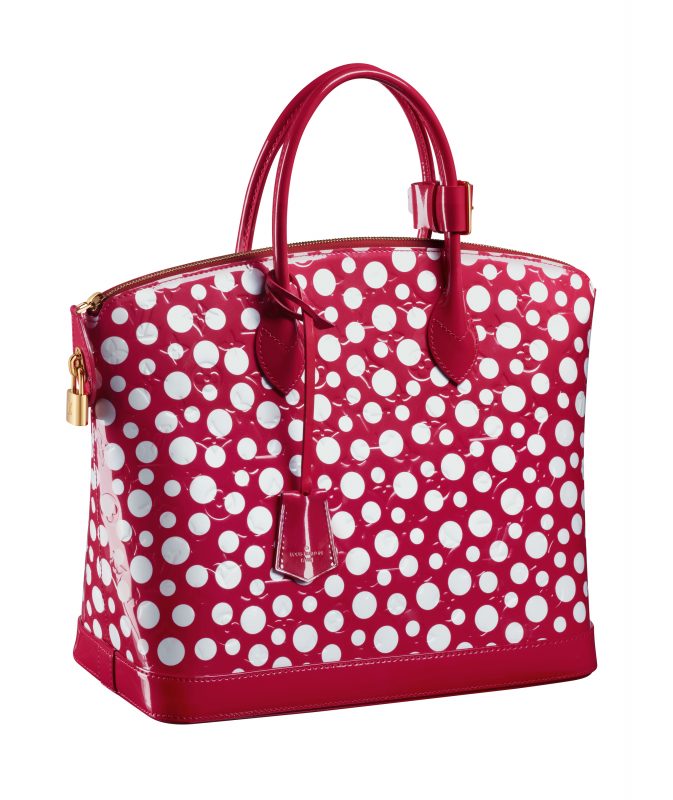 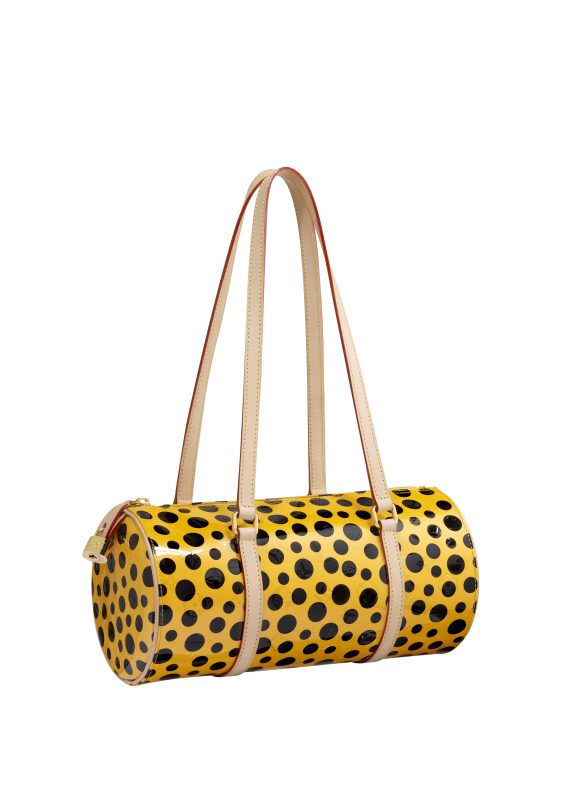 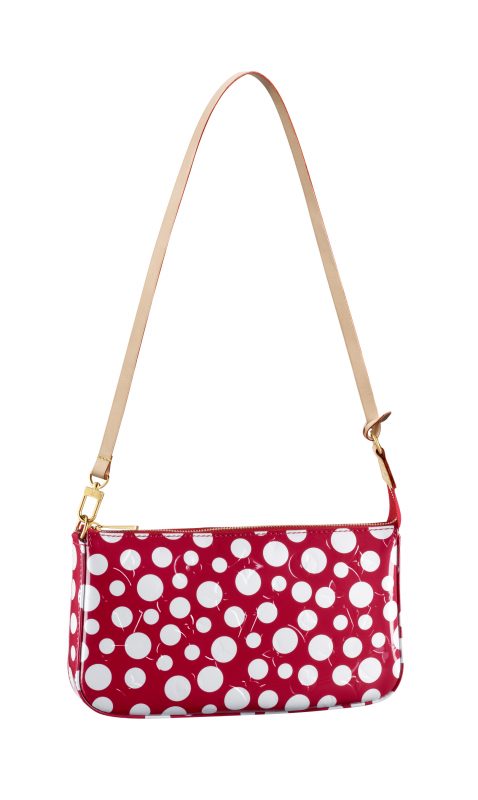 When Louis Vuitton announced their latest artist collaboration with Yayoi Kusama in 2012, everyone knew they could expect something extraordinary. Living voluntarily in a psychiatric asylum in Tokyo, the avant-garde Japanese artist is well known for her hallucinogenic works – ranging from paintings to installations covered in her signature polka dot pattern – which express an infinite visual universe that is unnervingly personal, obsessive and affecting. The spots in red and yellow were splashes across a line of leather goods, accessories, footwear and a small ready-to-wear collection for Louis Vuitton. 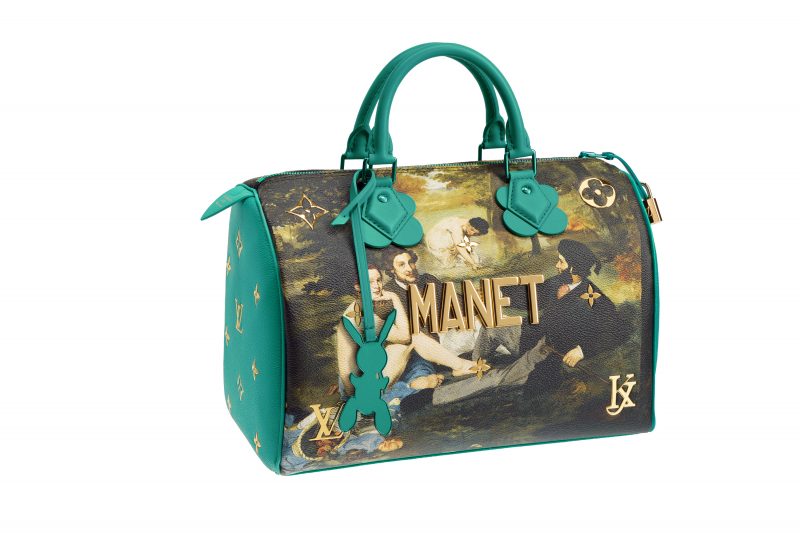 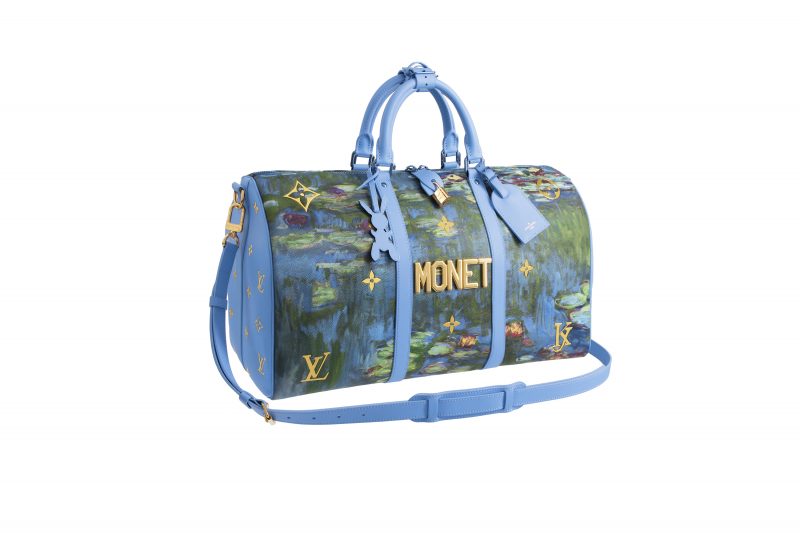 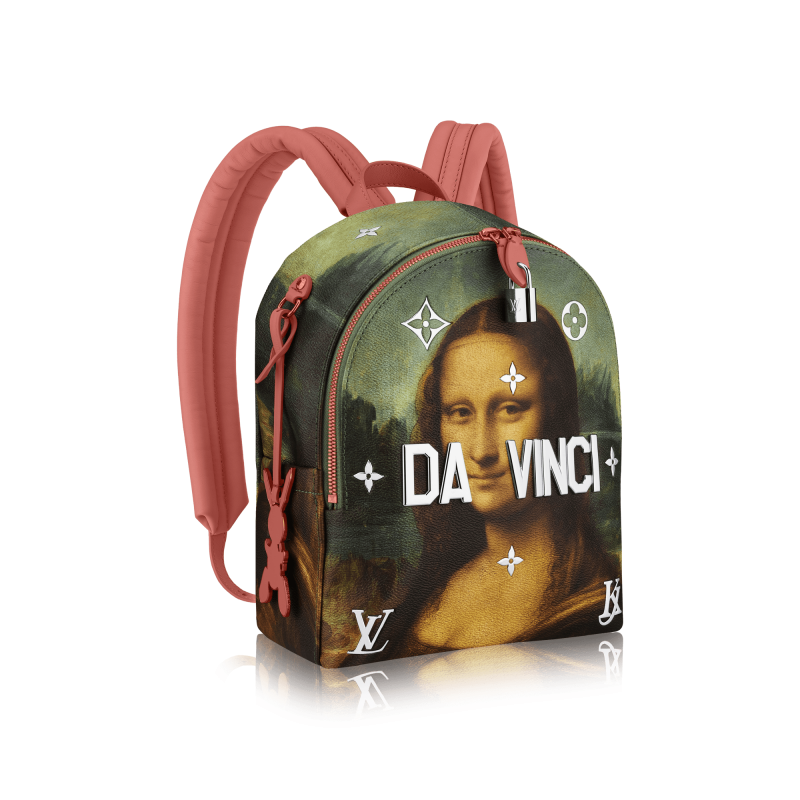 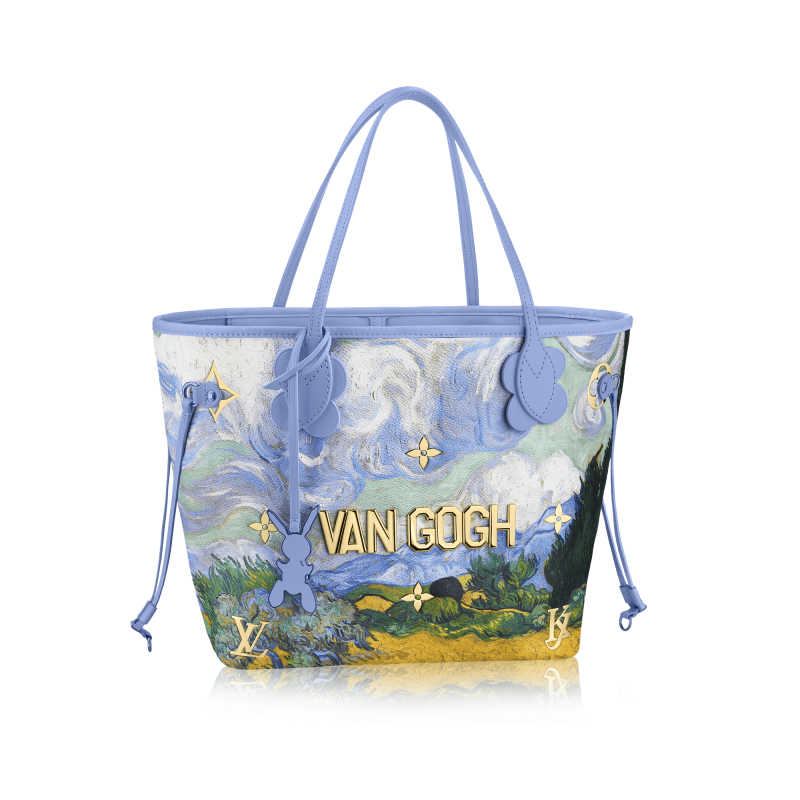 Louvre, the most esteemed museum in Paris, has been the Louis Vuitton show space for the past few years. Taking the art conversation a step further, in 2017, the French fashion house unveiled a line of bags and accessories that they have created with Jeff Koons – one of the most recognised figures in the contemporary art world. The Masters collection features famous works by some of the Old Maters such as Da Vinci, Titian, Rubens, Fragonard and Van Gogh, which have been transposed onto the Speedy, the Keepall and the Neverfull with Koons’ initials incorporated into the monogram as well as his famous steel rabbit structure in the form of a luggage tag.


Dior Men Summer 2020 is an imagination of future past