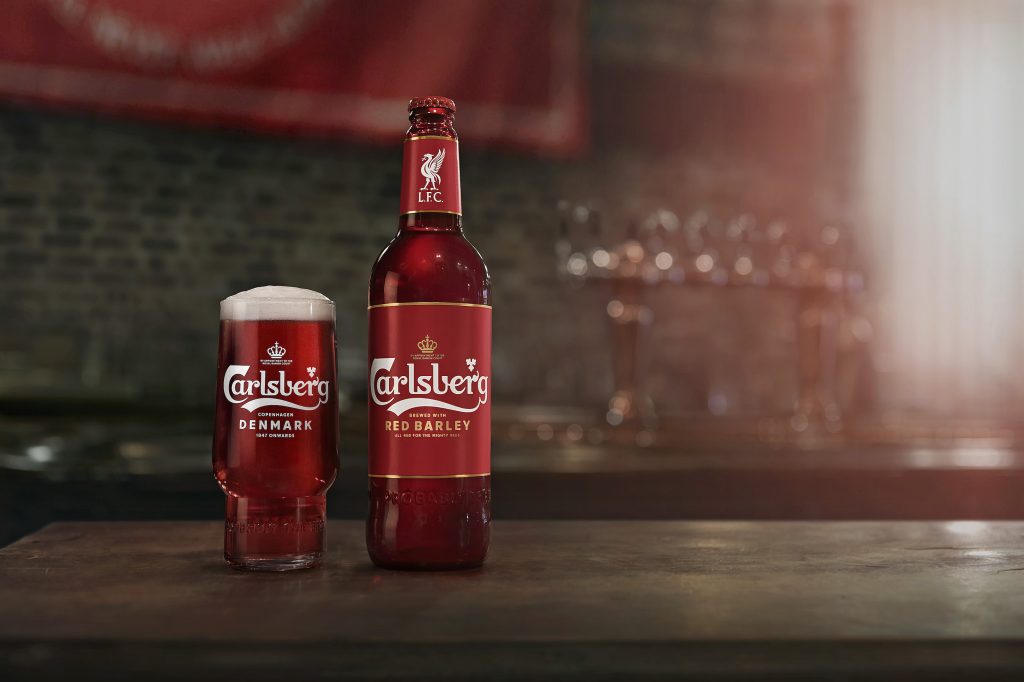 To celebrate the extended partnership with Liverpool FC, Carlsberg Malaysia will be giving away nine bottles of the limited-edition Carlsberg Red Barley Beer.

As a homage to Shankly’s winning inspiration, the limited-edition beer is a crimson red pilsner specially formulated by scientists from Carlsberg Research Laboratory. While boasting the hoppy taste of traditional pilsner, the Red Barley is clean and crisp and gets its saturated red from the outer-shell of red barley. 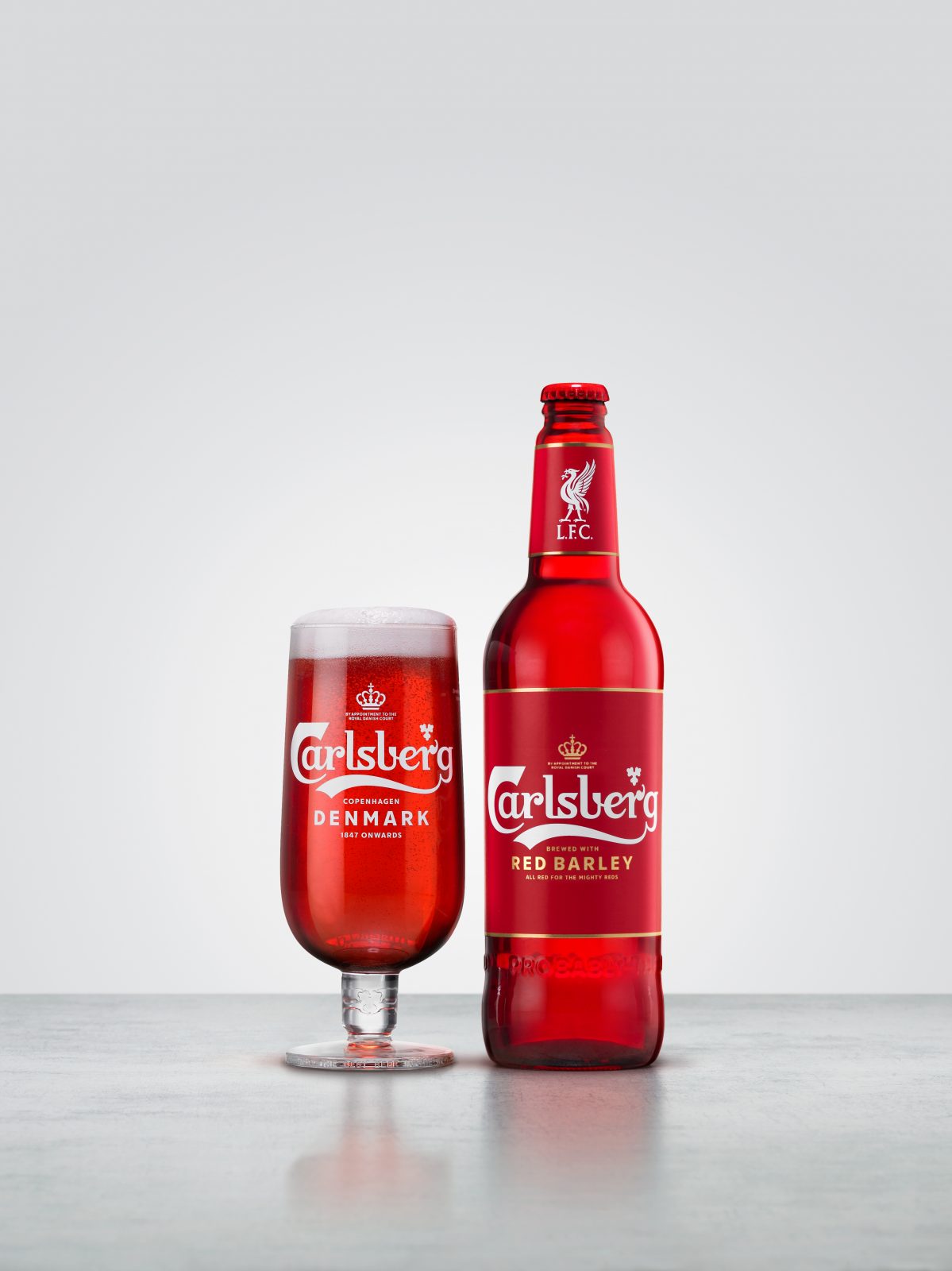 On the other hand, Carlsberg Malaysia also offers Kopites (aka Liverpool fans) a chance to catch the upcoming match between Liverpool and Tottenham Hotspur live with other fans at five Probably The Best Viewing Parties across the Klang Valley where they can bring back home the limited-edition Red Barley Beer through a lucky draw at the end of the match. 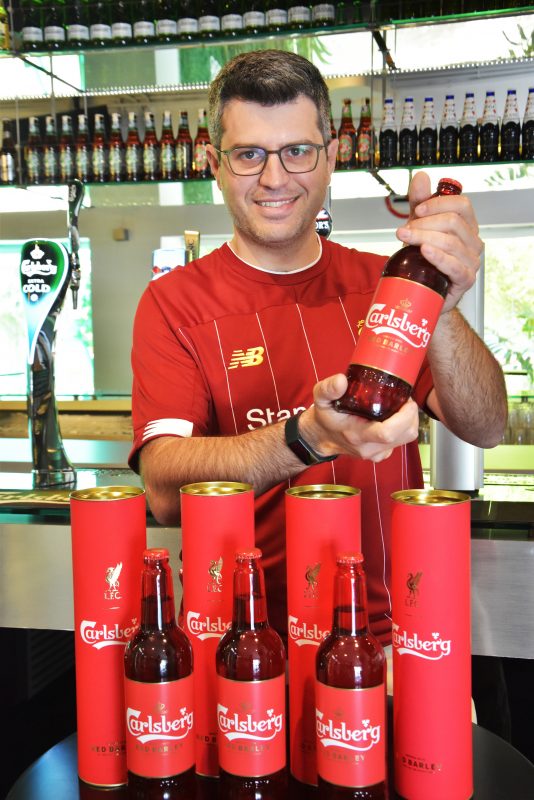 “Ever since the global announcement of Carlsberg Red Barley, we have been overwhelmed by the requests and enthusiasm from fans who wanted to commemorate the longstanding partnership between Carlsberg and Liverpool FC with this unique brew. We heard you, Kopites, and have managed to get in an exclusive supply of this much coveted special-edition brew just in time for Probably The Best Viewing Parties for the upcoming match,” managing director of Carlsberg Malaysia Ted Akiskalos shares.

The five Probably The Best Viewing Parties will be happening from the night of June 1 to the early hours of June 2 at Thirsty Bar in 3 Two Square, Score @ The Roof in Bandar Utama, Home & Away in Desa Sri Hartamas, The Highlander’s Kitchen and Bar in Kelana Jaya and Dukes & Duchess in Taman Tun Dr Ismail.