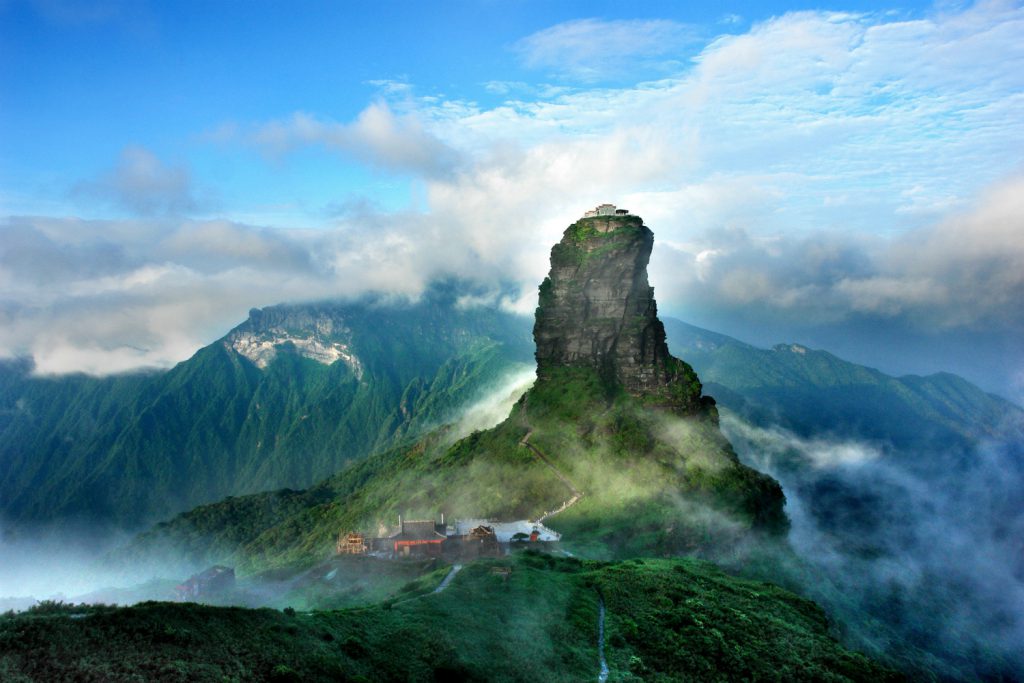 In 2000, a campaign was started to vote for the new Seven Wonders of the World from 200 existing monuments, and the final results were released in 2007. Today, the locations on the list are widely visited, all of which serve as historic reminders of pre-existing civilisations, ranging from the Great Wall of China to the Taj Mahal.

However, there are attractions around the world that have just as much integrity and contribution to civilisation. If an eye-opening experience without the crowd is what one is looking for, Men’s Folio has readied seven marvels which have been selected as UNESCO World Heritage sites in recent years that could very well rival the grandeur of the new Seven Wonders of the World.

The Architectural Work of Le Corbusier (2016) vs The Colosseum 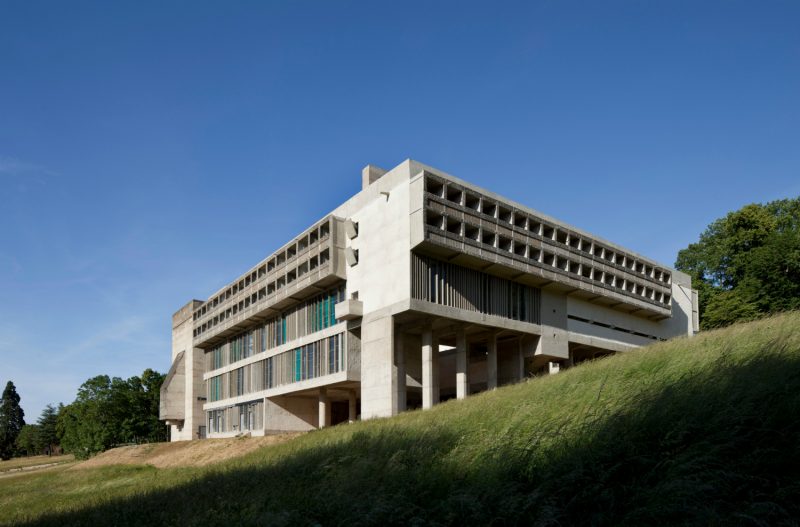 A selection of 17 building projects is chosen out of the oeuvre of Le Corbusier as an outstanding contribution to the modern movement in architecture. Spread across seven countries, not only are they a testament to the reinvention of architectural language but they also provide a form of pilgrimage for anybody in search of these constructs.

Much like how the Colosseum housed public spectacles, Le Corbusier’s works hold as much, if not more, visual impact. Start in Asia with the Complexe du Capitole in Chandigarh (India) and the National Museum of Western Art in Tokyo (Japan), before exploring the rest in Europe. 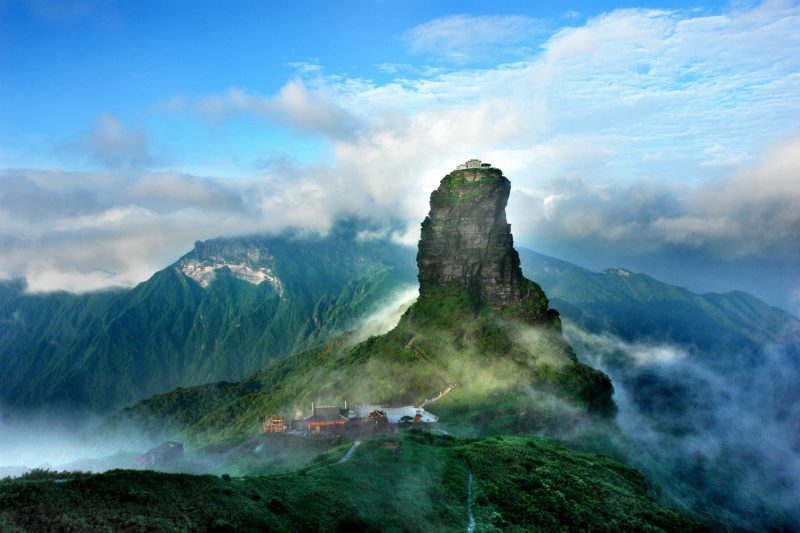 Located within the Wuling mountain range in Guizhou Province is the Fanjingshan Nature Reserve. Although its elevation reaches 2,500m above sea level like Machu Picchu, its relative isolation from society not only ensures a high degree of biodiversity – housing plant and animal species that originated in the Tertiary period – but is also believed to be the place where the future Buddha Maitreya will reach enlightenment (according to Chinese Buddhism lore).

If one remains still enough, he might just catch a glimpse of endangered animal species such as the Guizhou snub-nosed monkey, Chinese giant salamander, and Reeves’s pheasant.

Aasivissuit – Nipisat. Inuit Hunting Ground between Ice and Sea (2018) vs 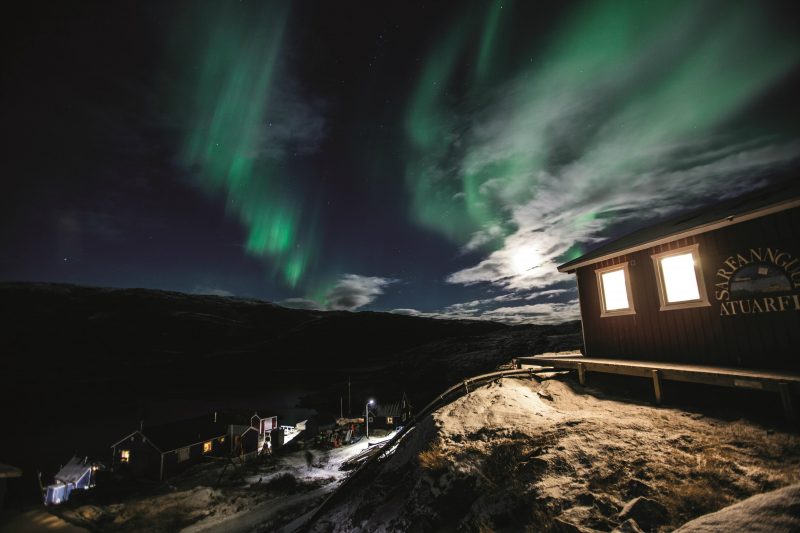 The Aasivissuit – Nipisat is located in the central part of West Greenland and holds the remains of 4,200 years of human history. Going back to an age before Christ, the landscape was where fisher-hunter-gatherer cultures travelled for seasonal migrations.

Much like the grace of Christ, the location provided natural resources, plants and animal species that supported the hunting and fishing practices. Here, one can pitch a tent in the land that epitomises the resilience of human civilisation and revel in a blanket of the aurora borealis.

Venetian Works of Defence between the 16th and 17th Centuries: 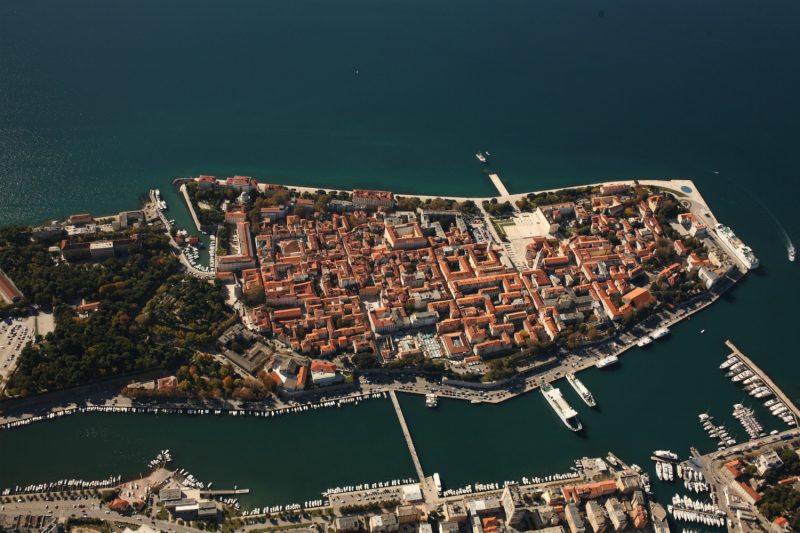 The works of defence consist of six components of defensive walls spread across Italy, Croatia, and Montenegro. While the Great Wall of China was built to protect the invasion from the nomads of inner Asia, the Stato da Terra similarly protected the Republic of Venice from other European aggressors, and the Stato da Mar defended the sea routes and ports in the Adriatic Sea.

Visit the iconic City Fortress of Palmanova, built following the Renaissance vision of a utopia, to complete the tour of a nine-pointed star-shaped fort in which the city is encased. 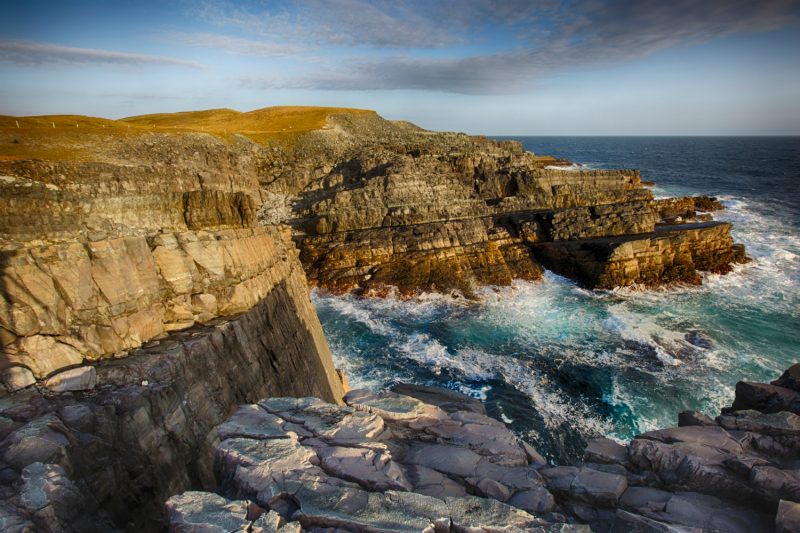 Located at the southernmost tip of the Avalon Peninsula in Newfoundland and Labrador, Canada, Mistaken Point got its name from the difficulty of navigating the treacherous waters around the area, which have caused 50 known shipwrecks.

While the Great Pyramid of Giza was built as tombs to house a pharaoh of ancient Egypt, the Mistaken Point famously hosts 565-million-year-old fossils. The 17km narrow strip of rugged coastal cliffs is the only place in the world that one would be able to examine the oldest known evidence of life forms on Earth. With more than 10,000 fossil impressions of various sizes, travellers will feel like palaeontologists who have just discovered the ultimate playground. 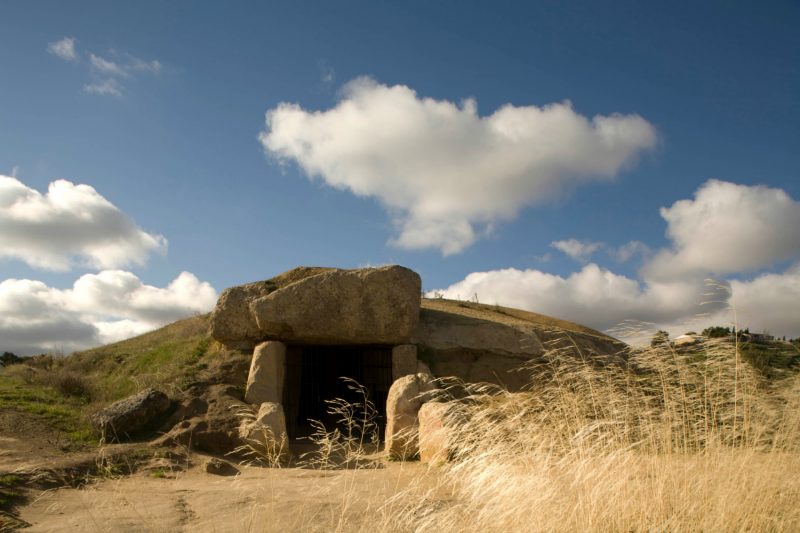 The Antequera Dolmens (a megalithic tomb with a large flat stone laid on upright ones) comprises three tombs and two natural monuments; The Menga Dolmen, the Viera Dolmen, and the Tholos of El Romeral with the natural La Peña de los Enamorados and El Torcal mountainous formations. Each dolmen was man made during the Neolithic and Bronze Age from large stone blocks to form a megalithic chamber.

Much like the Chichén Itzá, the site incorporates an advanced understanding of astronomy into the temples and religious structures. An air of mysticism floats around the area as the Dolmens were used for rituals and funerary purposes. In fact, every summer solstice, the morning sun shines straight into the entrance of the Menga Dolmen, which is believed to hold spiritual importance. The Antequera Dolmens is worth a visit as it offers glimpses of the creative genius of early humanity. 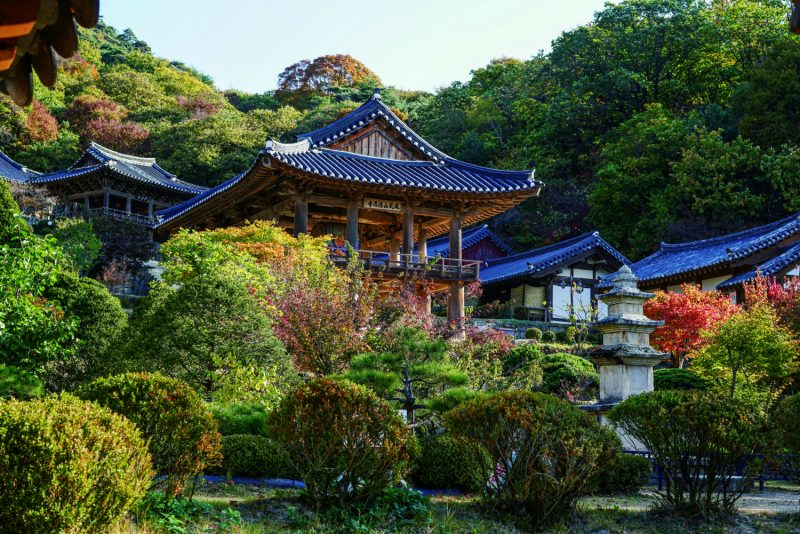 The Sansa are Buddhist mountain monasteries located throughout the southern provinces of the Korean Peninsula. Both the Sansa and Taj Mahal have withstood the wear and tear of time, but the former is at least 1,000 years old, trumping the former, which was completed in 1653.

Allegedly, the Sansa are pure Buddhist monasteries without integration of indigenous religions. A unique experience to be had if one were to visit the Sansa is the Templestay programme – spend a couple of days away from society, cleanse oneself, and experience the purity of Buddhist life.