The true meaning of a hero 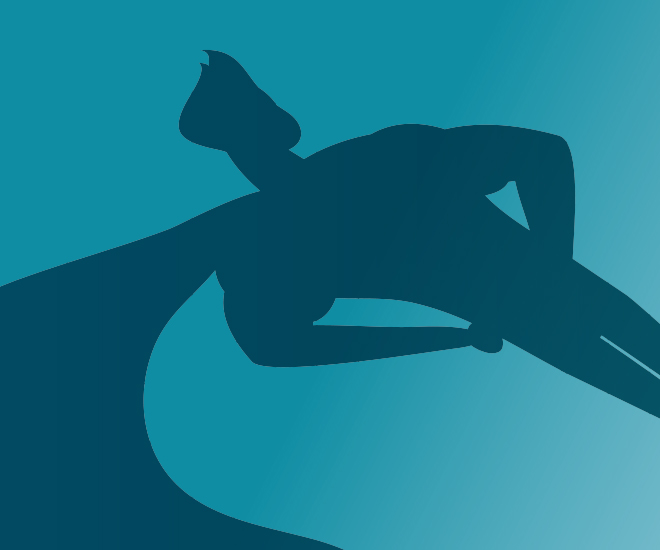 In 2007, Cameron Hollopeter, a 20-year- old film student suffered a seizure at the subway and fell onto the tracks. Some 75 commuters froze but one. Wesley Autrey, handed his two children to a stranger, jumped off the platform and attempted to drag the flailing man out of the way of an oncoming train. When he realised there wasn’t enough time, the Navy veteran quickly pushed Hollopeter into the trough between the rails, allowing the train to pass over them with mere inches to spare. Autrey later told NY Times: “I don’t feel like I did something spectacular. I did what I felt was right.”

Incidents like this fascinate Professor Philip Zimbardo, author of the Lucifer Effect and creator of the famous “Stanford Prison Experiment” which involved splitting volunteer students into groups of “prisoners” and “guards”. In his book, he explains, “This experiment showed how easily good people can become those who do evil things. But later it also got me thinking about alternatives. Why didn’t I intervene sooner to stop an experiment that had gone awry? What does it take to do the opposite – to act heroically?” The questions have set the premise for discussions of heroism, scholars and researchers, as well as in popular culture thanks to Marvel, DC Comics and Disney. 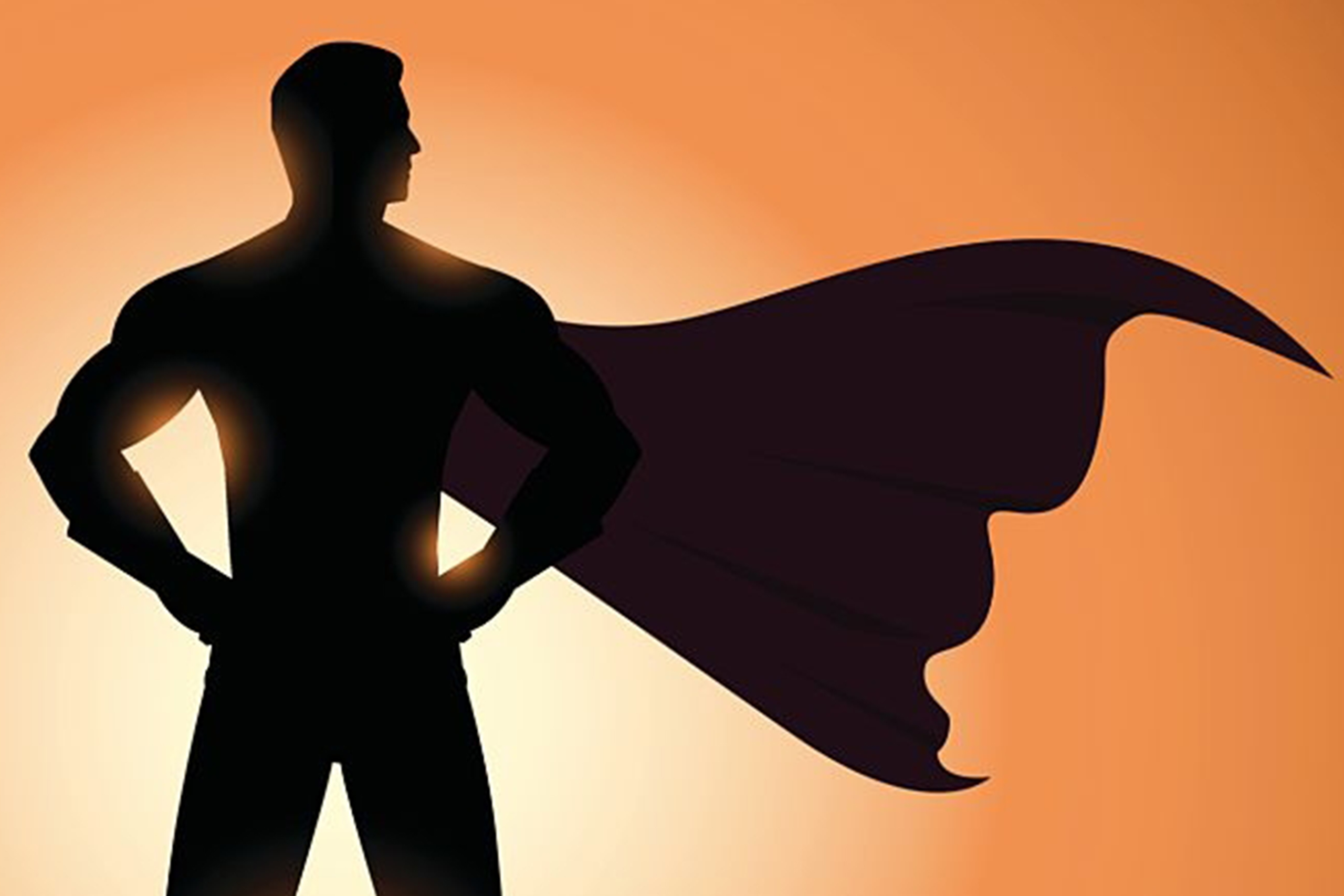 An essay by Wendy Swartz, a professor of Chinese literature at Rutgers University who created a course on heroism, claims that the idea of heroism is back in the air. “People generally think of heroism as a demonstration of selfless, extraordinary bravery, and that’s true. But it’s also the product of cultural historical traditions: a hero in one account might be a rebel in another, what’s heroic in war isn’t necessarily the case in peacetime,” she says. Indeed, the concept of celebrity and hero changes as “the line between ‘hero’ and ‘decent person’ is very fine, but there’s still a line there.”

What exactly does it mean to be a hero? Can anyone be a hero? Can heroism be taught? Merriam-Webster defines a hero as someone who does something voluntarily, intentionally and without expectation of recompense. Matt Langdon, founder of Hero Construction Company – a Sydney-based organisation that also trains people for acts of heroism, presents a simple example during his speech on TED: “If a firefighter runs into a burning building to rescue someone, they’re doing their job. If a passer-by does it, they’ve gone beyond obvious expectations. They’re heroic. Or stupid, as the firefighters might see it. Many of the people fighting bushfires here in Australia are volunteers. That’s heroic.” 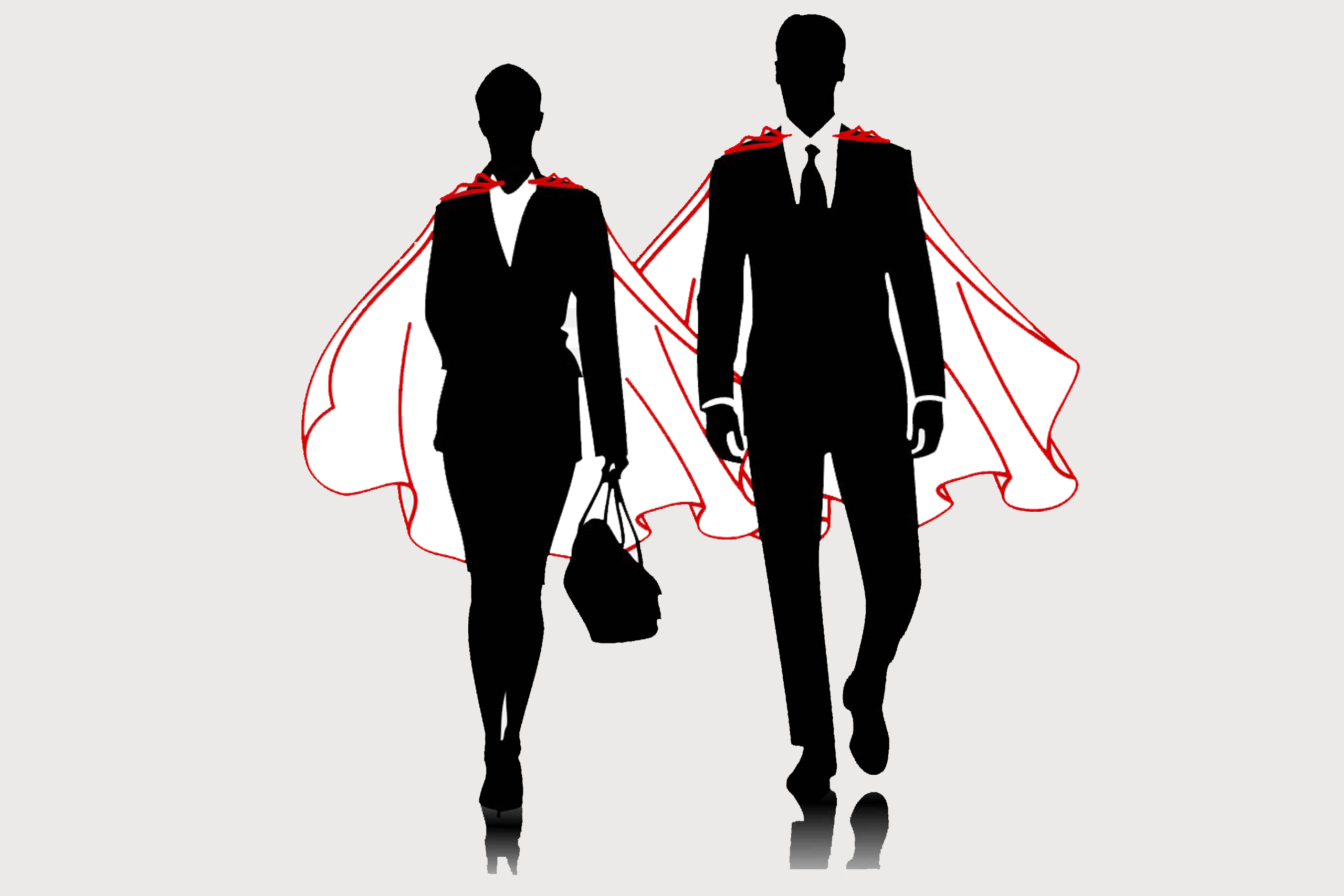 So the answer is yes, anyone can be a hero. According to Zen Franco, assistant professor at the Medical College Wisconsin, heroism happens every day and heroic acts can be expressed subtly in everyday life, by everyday people. “The fact that time has made people see many things in different ways, the same rationale should be applied to the concept of heroism as well. It’s not the matter of saving a life, country or nation anymore. The concept goes beyond that, as long as one is genuine towards the actions. Nevertheless, it’s an idea that needs to be nurtured up until today especially to the younger generations,” says Franco.

There are some well-thought-out initiatives conducted to promote the idea of heroism, including Zimbardo’s “Heroic Imagination Project”. He launched in about 15 countries a series of classes for high school and college students which the aim to teach them to be a wise and effective hero. The programme tackles heroism in every aspect of a person, from the psychological and social challenges to action and critical thinking. “The whole programme is anti-personality,” says Zimbardo. “It’s not playing to the idea that heroes are just born that way. The point is that heroism isn’t mystical. Anyone can be a hero. If you have the awareness of someone in need and the ability to help, you will help. And you only have to help someone once to be a hero,” he says, and adds, “To be a hero starts in the imagination, with the idea that ‘I could do that.’.”

“My Hero Project”, a US-based initiative that encourages people around the world to use art, film and writing to share inspiring stories of their heroes is touted as a programme that has given the participants to see their own abilities, especially in the acts of benevolence. “The idea of the hero gives us strength because through them we realise our own abilities. You can see the ripples,” says co-founder Jeanne Myers. “We are not trying to change you into another person. We’re here to unleash your best behaviour because after all, everything that we need especially in these testing times are some acts of kindness,” says Myers.

This story first appeared in the August 2021 issue of Men’s Folio Malaysia.