Everything you need to know about retinol 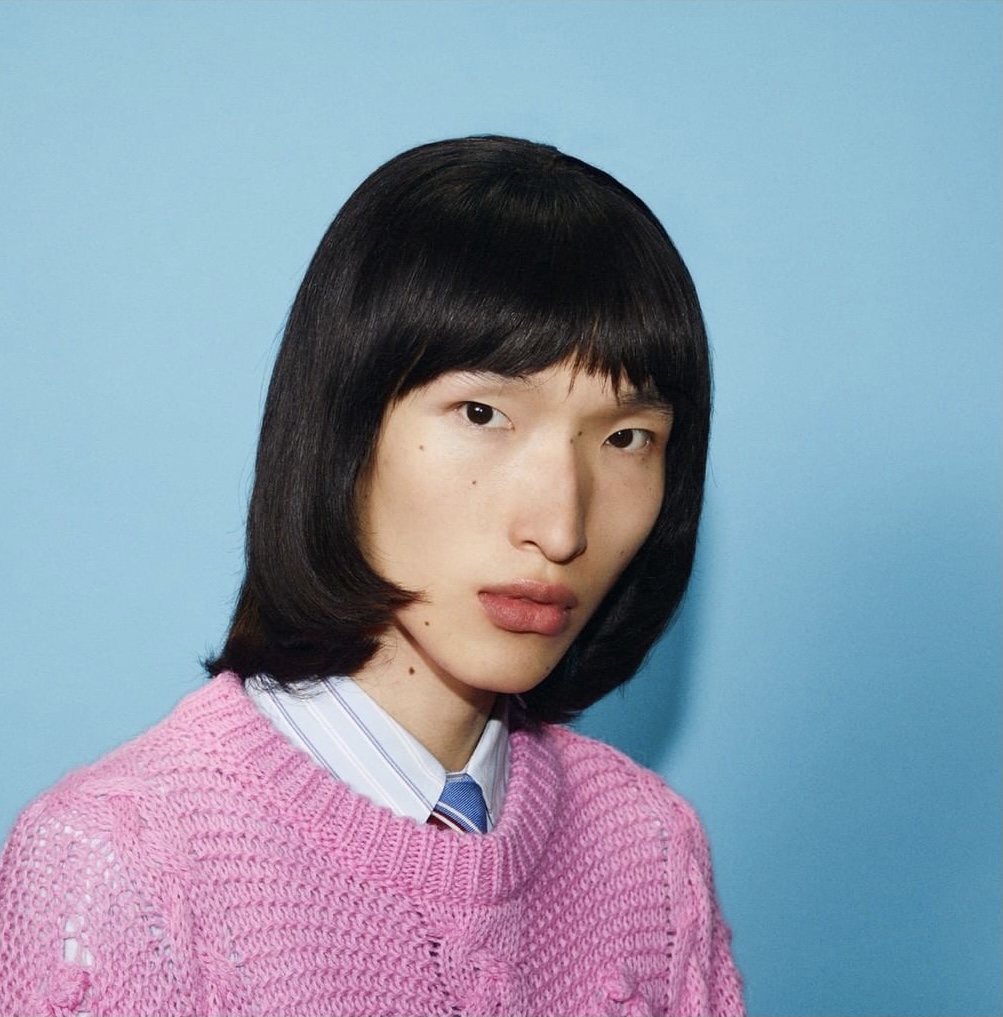 You’re seeing something called retinol mentioned a lot in our magazine and on skincare products. And guess what? It is more than just a hype. Does it, you know, really work? We ask and (answer) a few big questions on a microscopic ingredient.

What exactly is retinol?

It’s basically vitamin A, which the body utilizes in different ways, says New York City dermatologist Dan Belkin, MD. “The eyes use it for vision; the skin uses it to regulate regeneration.” The life cycle of your skin cells is short, around 28 days. As we age, our bodies have a harder time managing the process, leaving more dead cells and fewer new ones. Retinol and retinoids help speed the cycle and keep it on track.

What’s the big deal about a few dead skin cells?

Retinoids are chemicals compounds similar to vitamin A that have been developed to act like retinol on a cellular level, only your body doesn’t need to break them down to get to the good stuff. Since they’re more potent than straight-up retinol, products with retinoids are usually available only by prescription.

So, can retinol make my skin look better?

Most dermatologists think it can. “It’s one of the workhorse ingredients we have in skin care,” says New York dermatologist Dendy Engelmen, MD. Dr Belkin adds, “There aren’t that many active ingredients that are really, really active, but retinol is one of them.” There’s evidence that it works to both fix problems and prevent them. According to Dr Belkin and Dr Engelmen, retinol can even help avert skin cancer – by forcing cell turnover before UV-damaged cells have a chance to linger.

Anything scary about it?

The big precaution: You have to wear sunscreen. “Retinol makes you more sensitive to the sun and you can burn a little bit easier,” says Dr Belkin.

One other thing: “The biggest side effect is peeling, redness, and irritation,” Dr Belkin says. It takes about four weeks for your skin to get used to retinol, so both Dr Belkin and Dr Engelman advise starting gradually. Begin using it once a week, and slowly increase the frequency.

So, what’s the best way to use retinol?

It comes in various forms, from creams to serums to oils. “If you’re prone to irritation, look for a lower percentage of retinol,” Dr Belkin advises, “and look for something in cream base rather than a gel.” Apply it after washing your face, right before you finish it off with a moisturiser, and follow the directions on the bottle. “The tendency for men is to use too much, which is going to increase sensitivity,” says Dr Engelman. “Using more will not make it work better.”

Of the hundreds, we’ve tried, here are five of the best (and easiest to use) 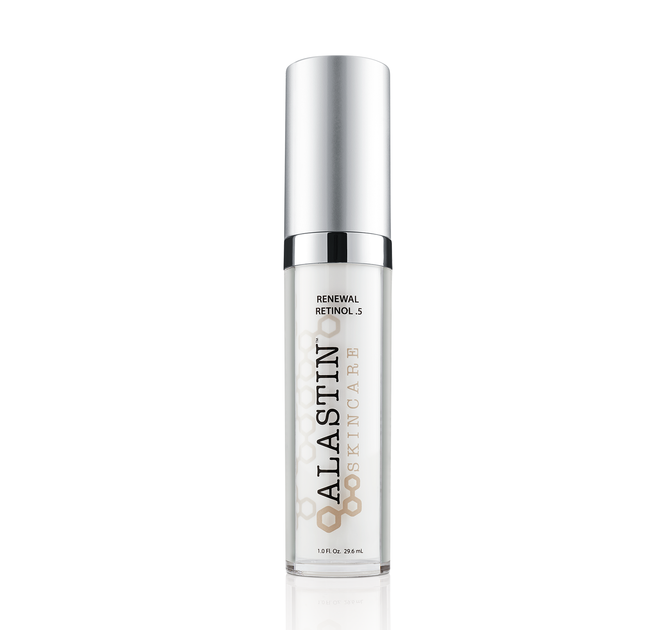 Its formula has antioxidant to help calm sensitive skin. One push of the pump dispenses the optimum amount of serum, so you’ll never apply too much. 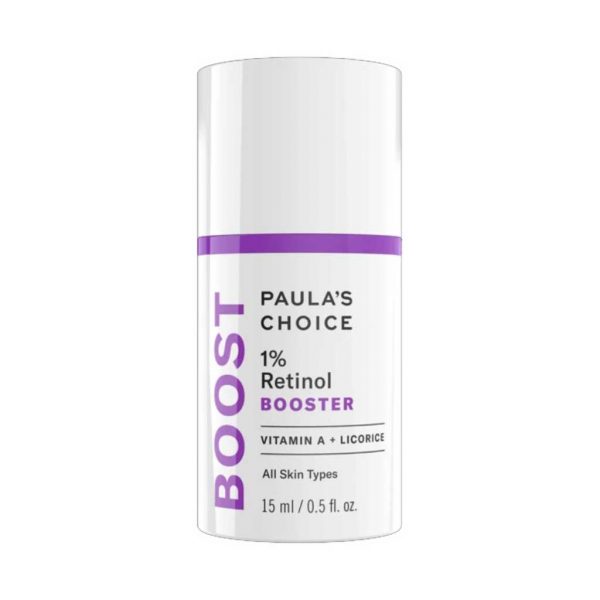 A super-light-weight serum with a healthy dose of retinol. It contains 1% retinol (not to be sniffed at), alongside a cocktail of antioxidants to keep free radicals from dulling your complexion. 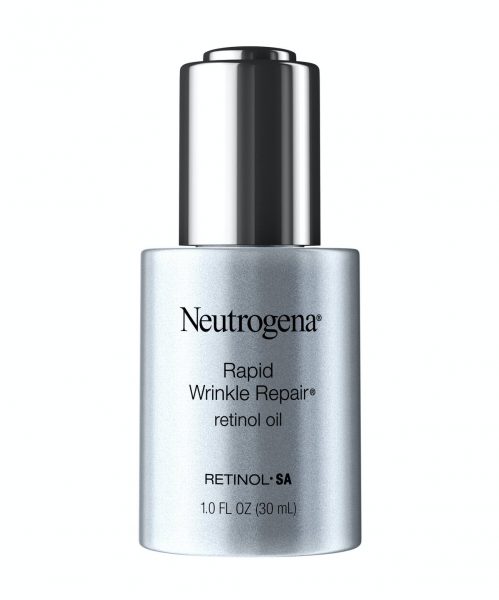 One of the best happens to be one of the most available. A trusted favourite, Neutrogena’s retinol oil feels comforting and deeply hydrating: no easy feat when it comes to vitamin A. 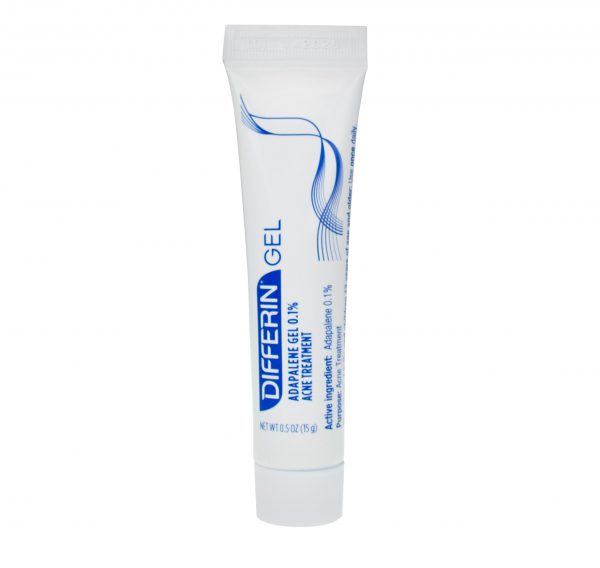 Prescription-only no longer, this acne fighter is now for sale over the counter. Don’t think of Differin Gel as a spot treatment only to be used when acne rears its ugly head. In fact, if used daily, this gel stops new acne from forming, resulting in improved skin tone and texture. 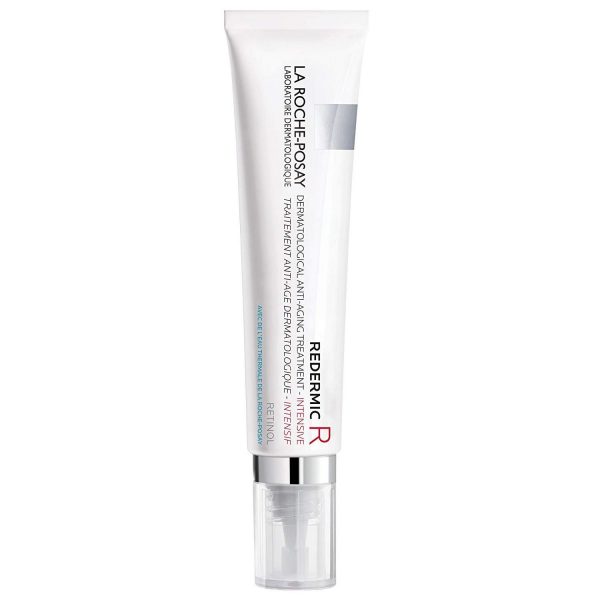