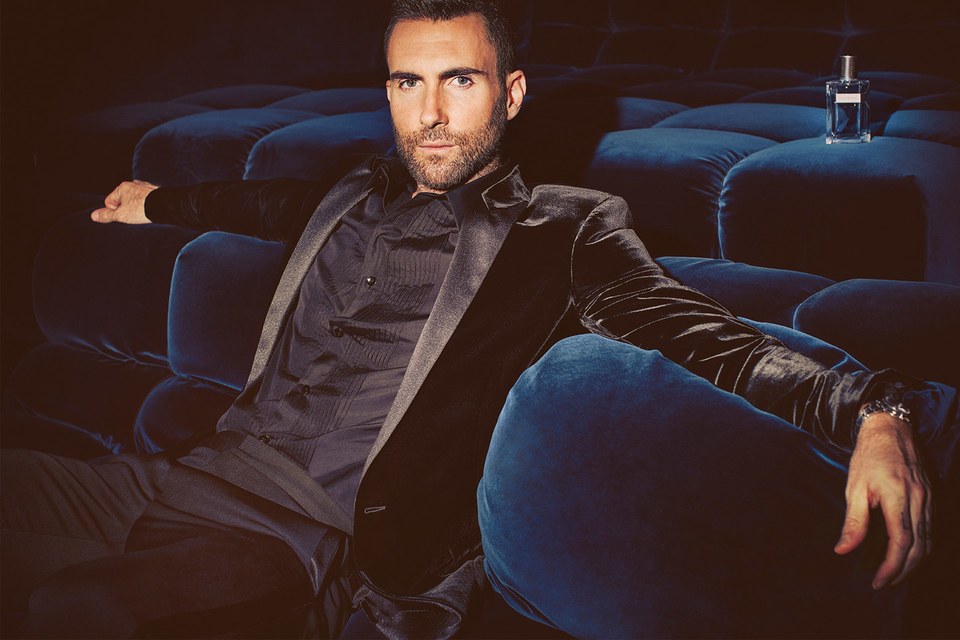 In the campaign video, Levine says, “No matter how far I have come, no matter how much I have done, I will keep pushing; that’s why I believe, that’s why I never stop”. Oozing a dynamic personality, Levine perfectly embodies the bold, daring and masculine qualities of the Y Eau de Parfum. 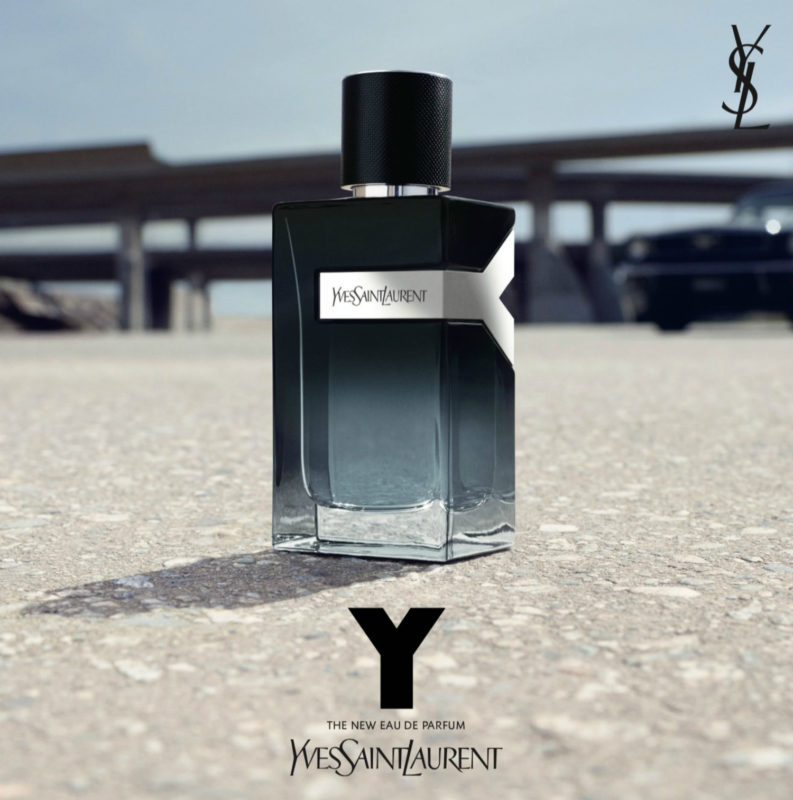 Unleashing a sophisticated scent of white accord, geranium absolute and sage as its top notes; with dashes of dark accord, sensual woods and tonka bean for the base notes, the YSL Y Eau de Parfum is a defining smell for someone who wants to liberate his masculine side.

The appointment of Adam Levine as the global ambassador for the fragrance was announced back in May 2018 and following the launch of the upgraded version of YSL Y fragrance, YSL Beauty has released a campaign video of Levine shot by director Colin Tilley.

Click on the campaign video below to witness the allure of Adam Levine and YSL Y EDP.


On The Cover: Azrel Ismail on breaking through as an actor