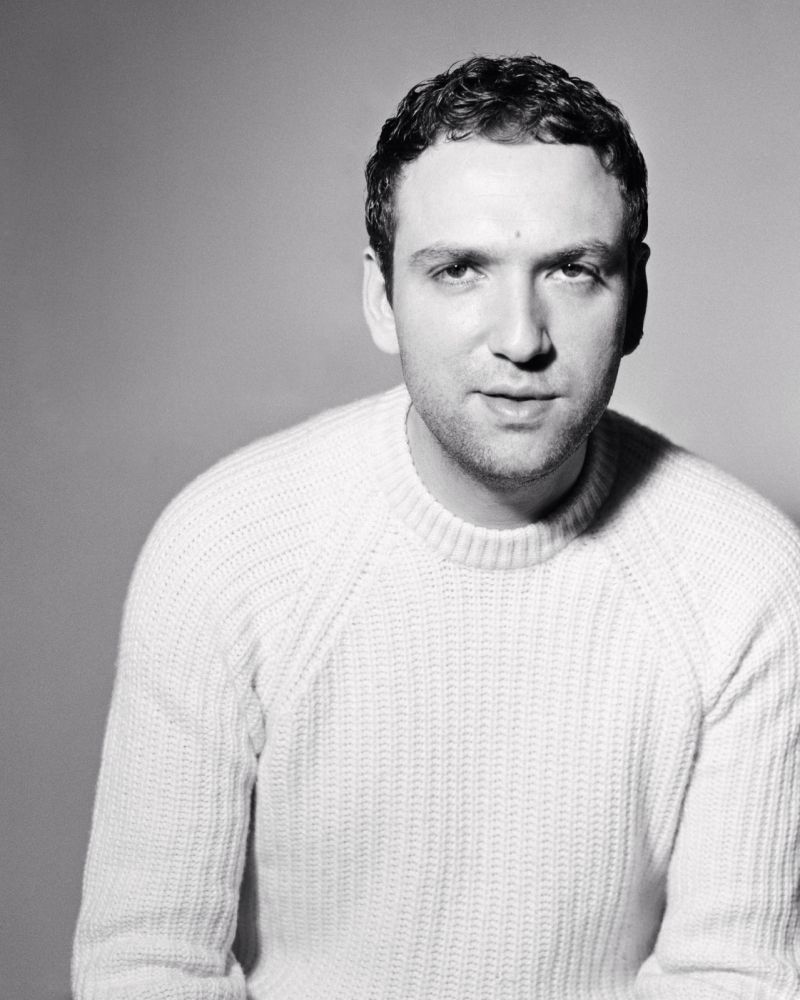 After a season missed, Lanvin is poised to be on the top again with its announcement of a new creative director – Bruno Sialelli. 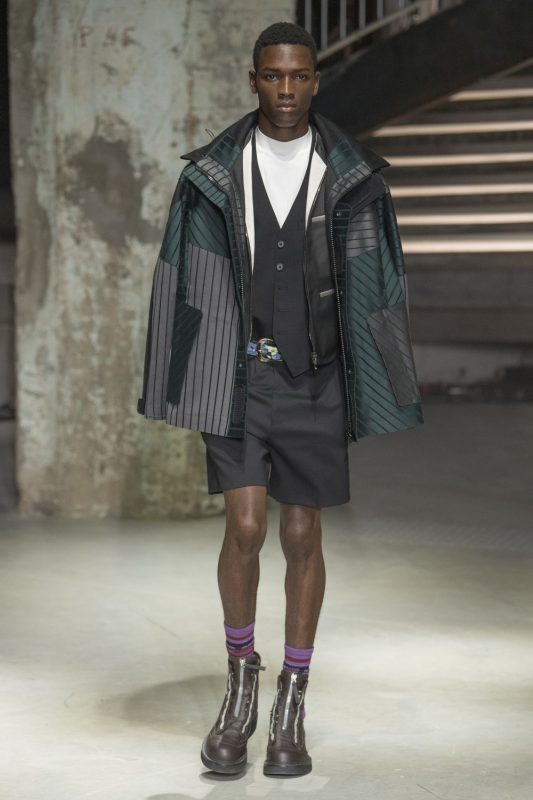 Bruno Sialelli stood out as the main candidate with his extensive experience in designing and for having the knack to bring modernity to his designs. Looking at the viable approach of creative directors – take Jonathan Anderson and Alessandro Michele, for example – to have a united vision for both menswear and womenswear, we can expect Lanvin to adopt a similar strategy (a more gender-neutral approach) to cement Lanvin’s position as one of the leading luxury fashion houses.

On the appointment, Bruno Sialelli shared, “I am delighted and honoured to join Lanvin, a house founded by a visionary woman who, among the first French couturiers, dared to offer a global universe with a very wide field of expression”.

Lanvin has yet to confirm Bruno Sialelli’s debut collection for the brand.


Party with these whiskies


Time Sensation: A Round For Everyone