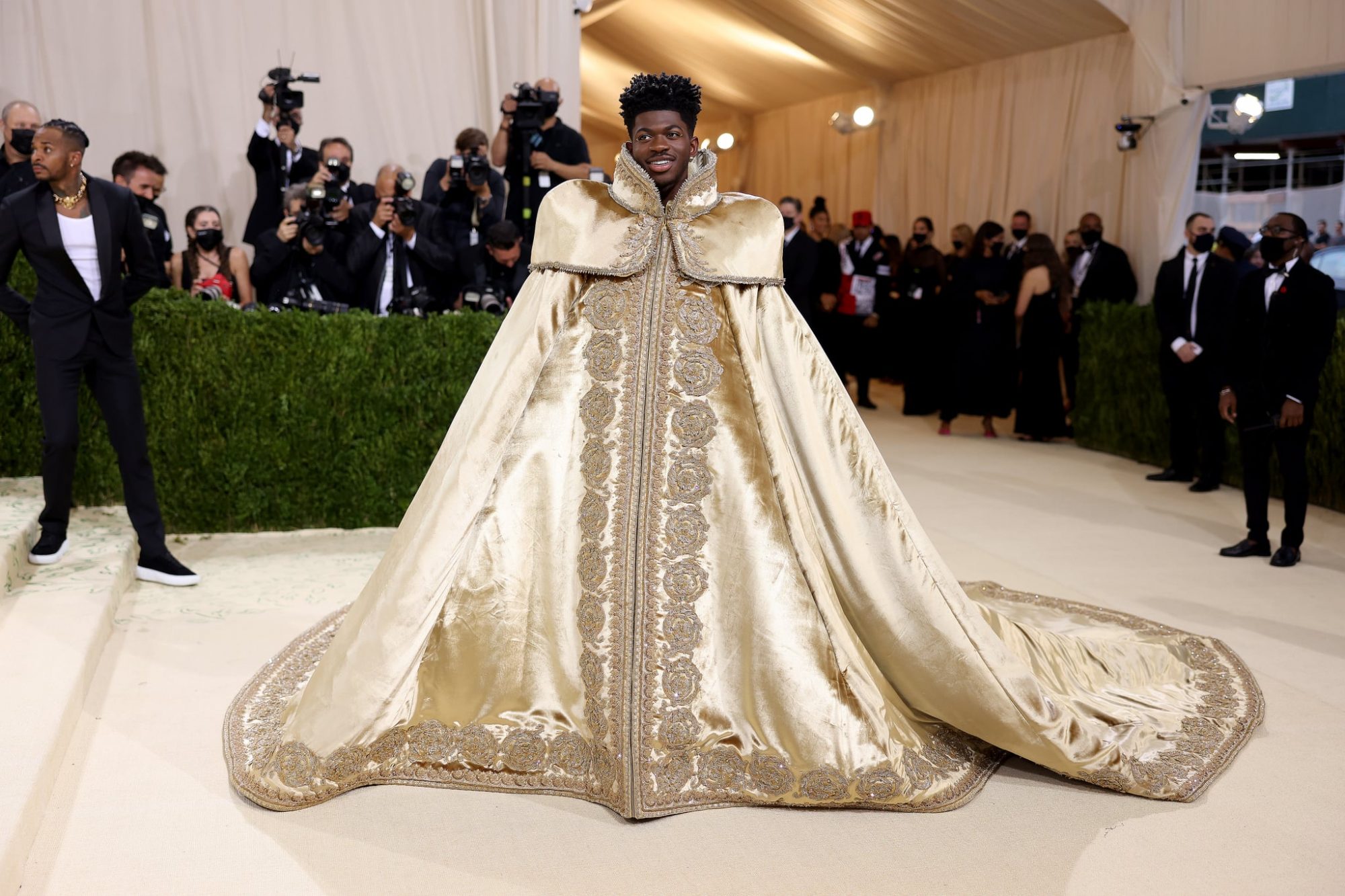 After a two-year hiatus, the biggest fashion event of the year, the Met Gala 2021 is here – with entertainment echelons, political figures, athletes and uprising stars; all dressed up in their best interpretation of the night’s theme ‘In America’. And while the ladies are generally the spotlight, the male guests of the MET Gala also never cease to amaze us with new innovations and bold strokes of design. From Lil Nas X major fashion moments in golden Versace ensembles to ASAP Rocky who wore a custom ERL quilt cocooning an all-black Balenciaga suit, we round up the dandiest gentlemen who were present. 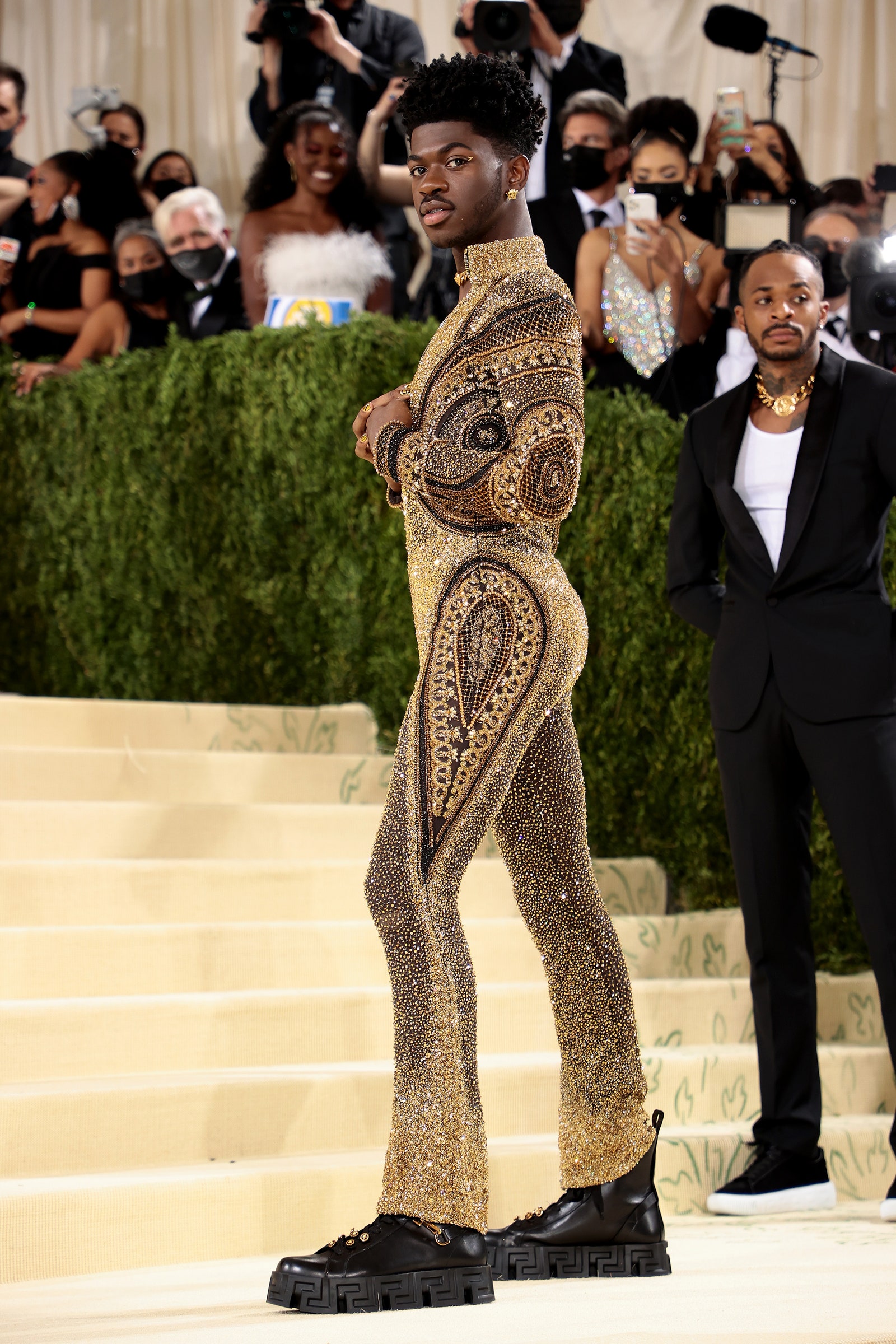 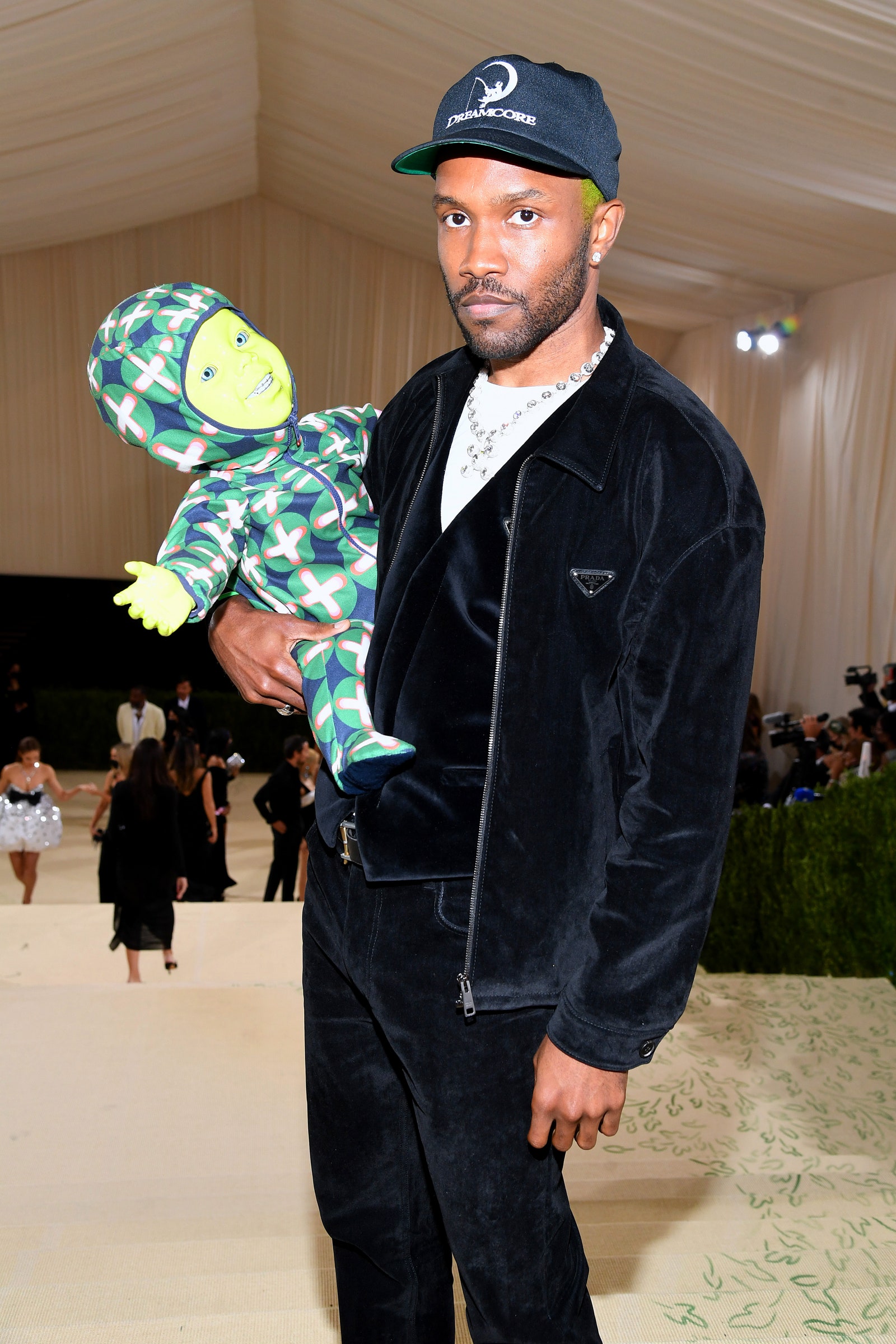 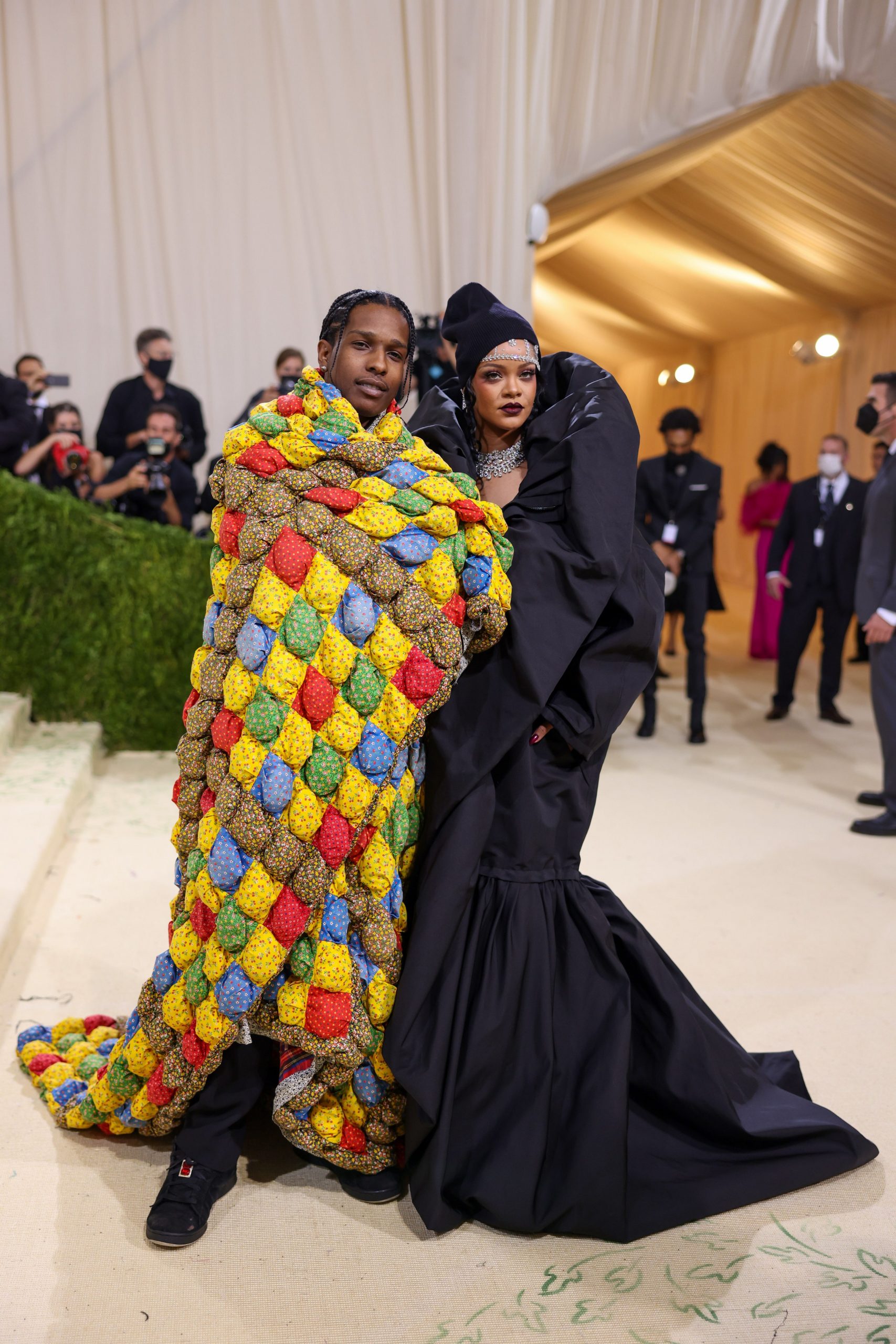 ASAP Rocky in ERL and Balenciaga; Rihanna in Balenciaga 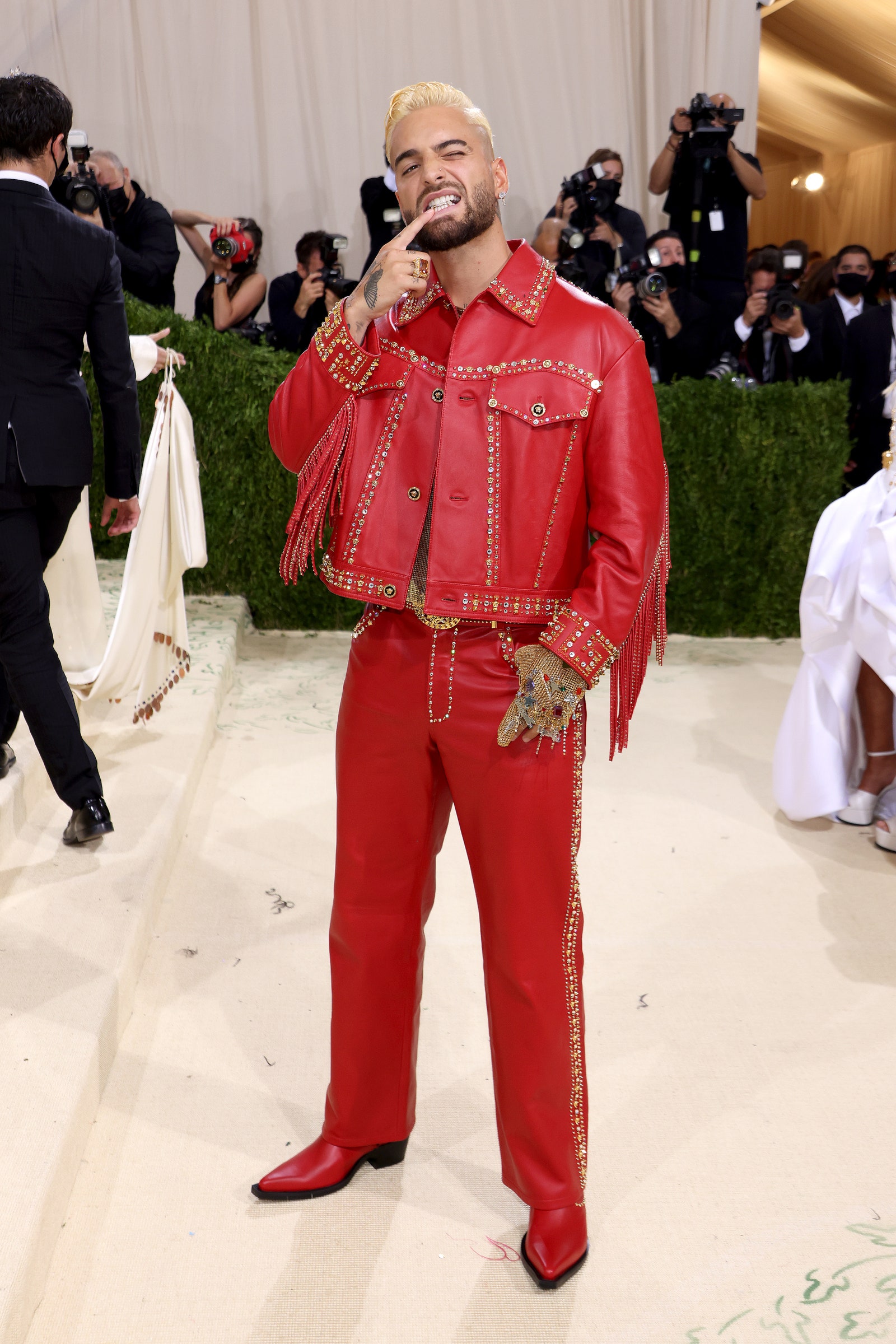 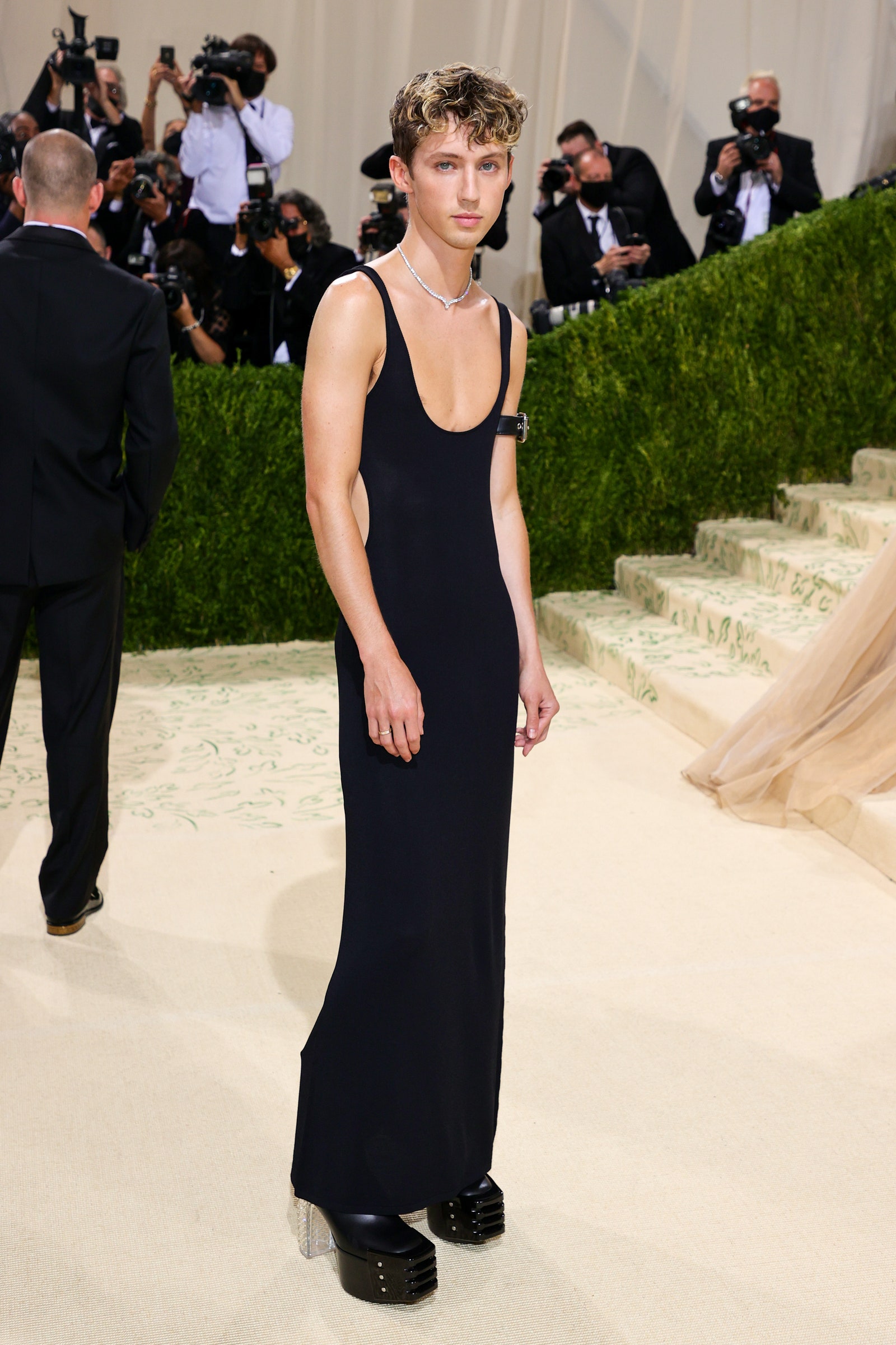 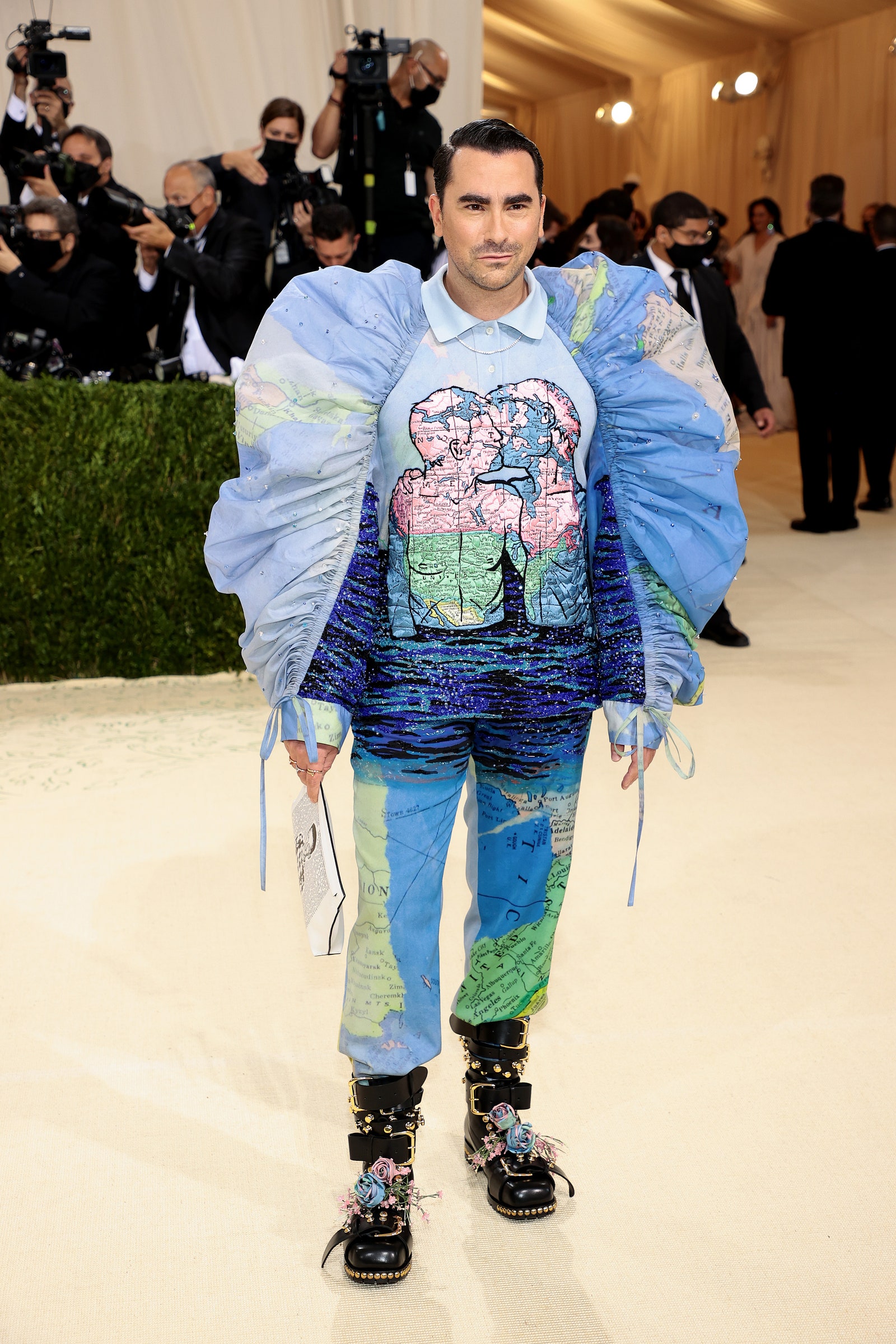 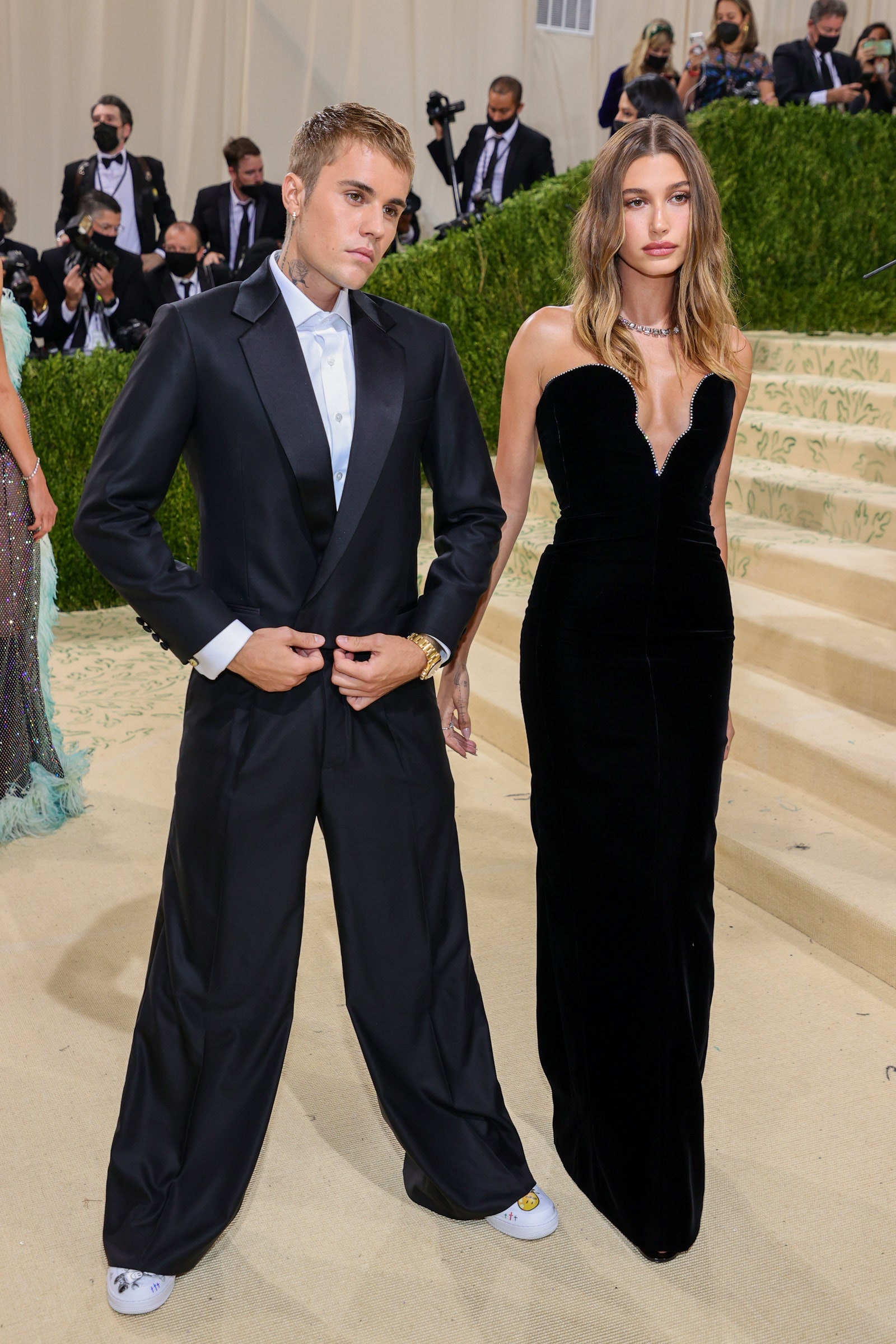 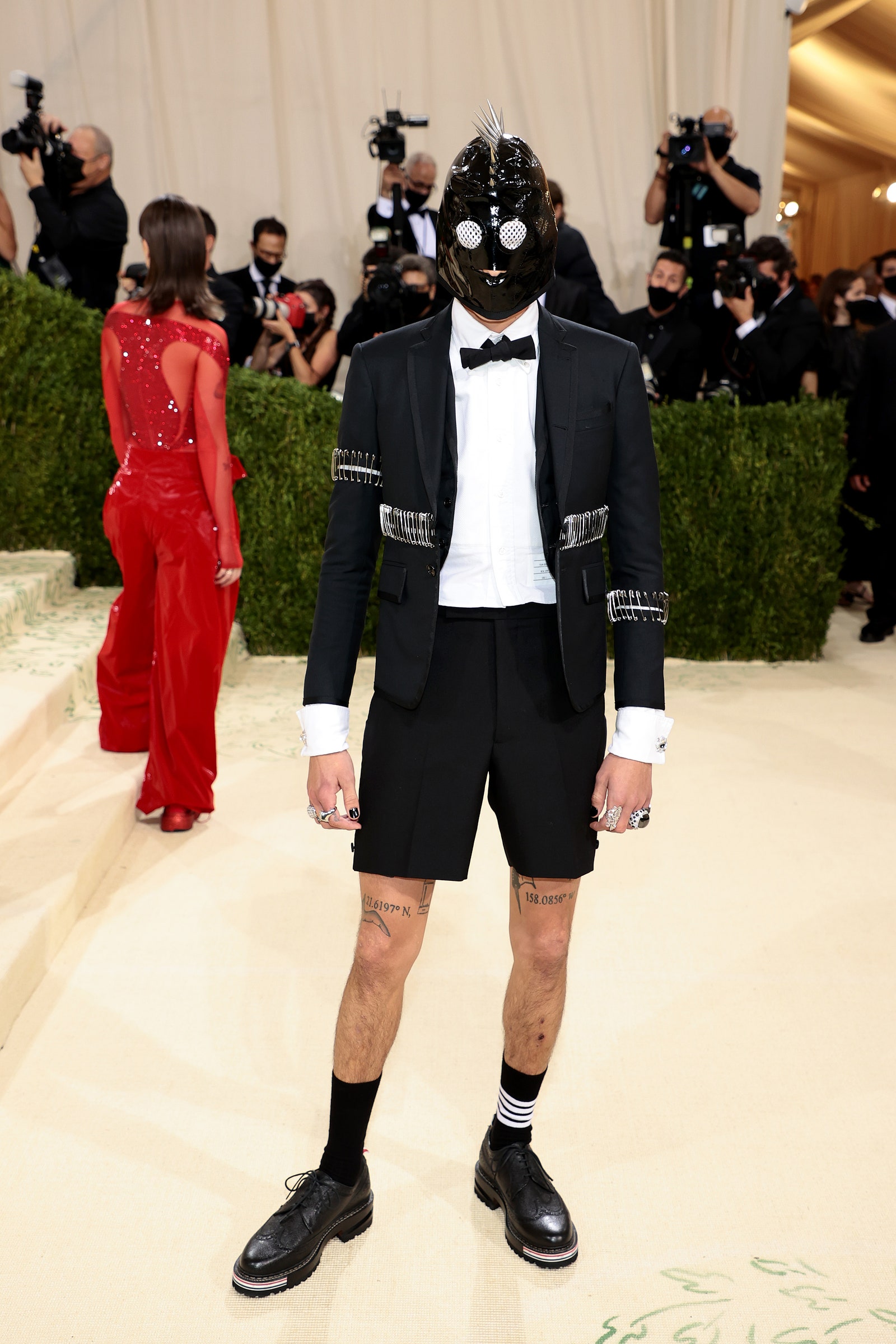 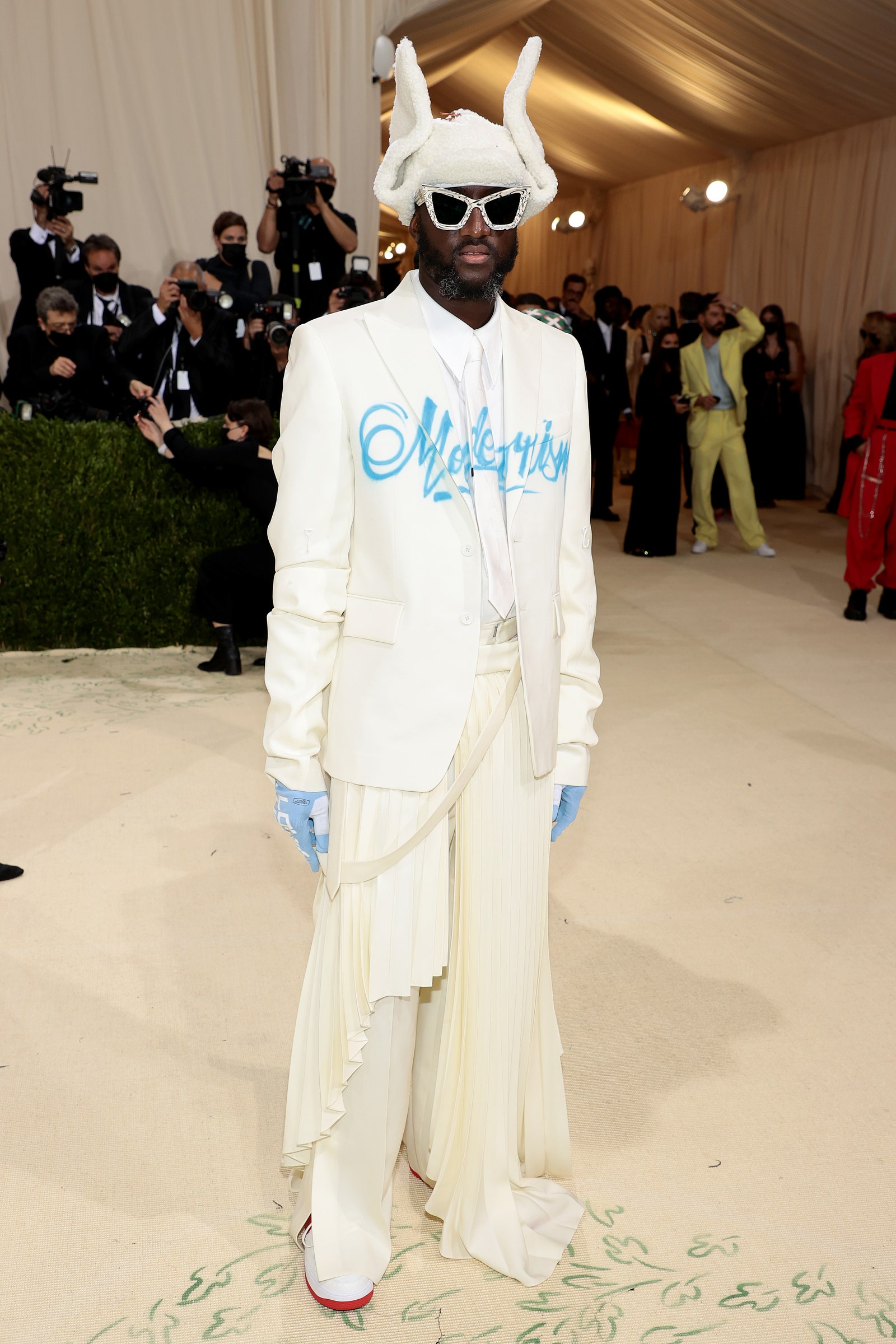 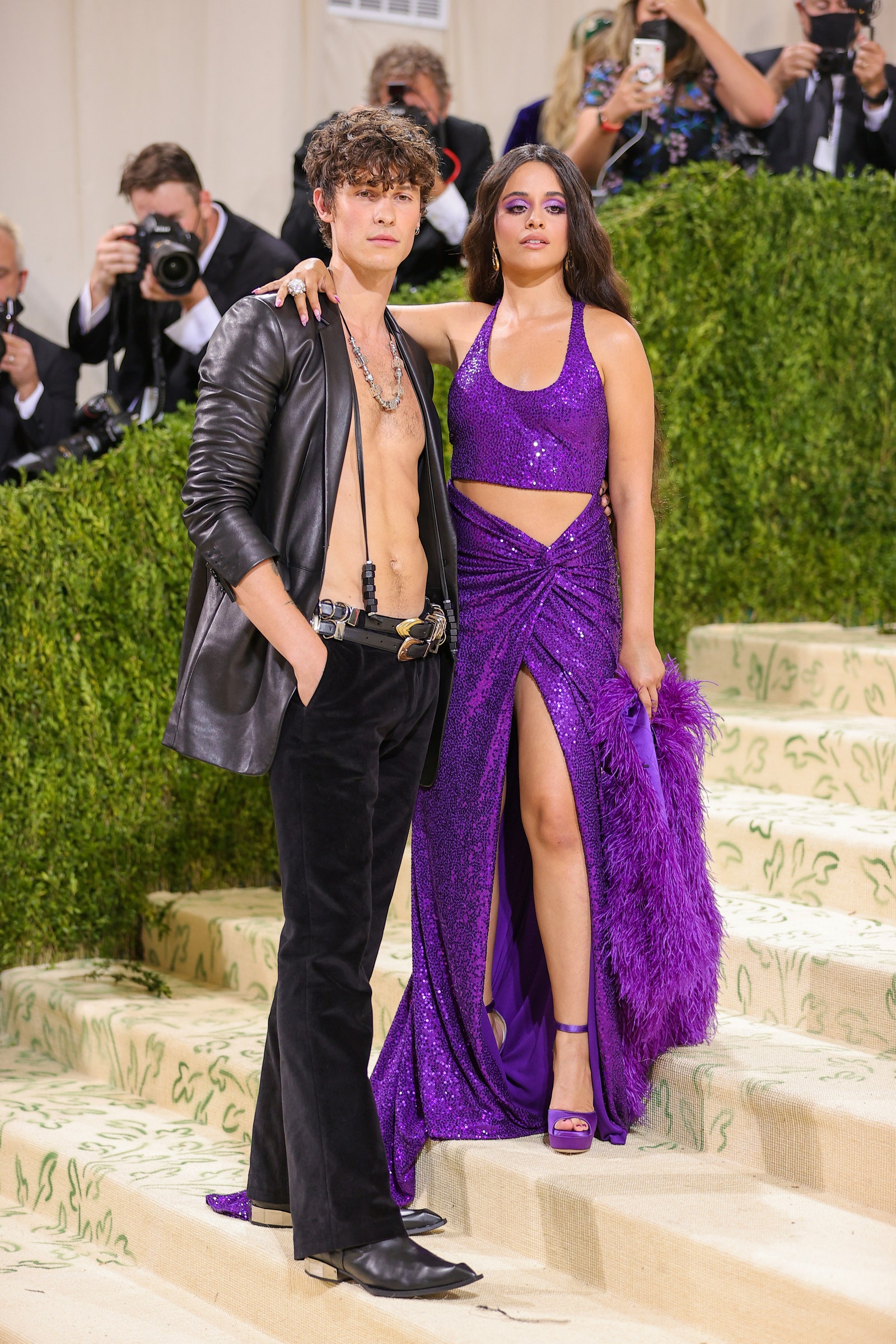 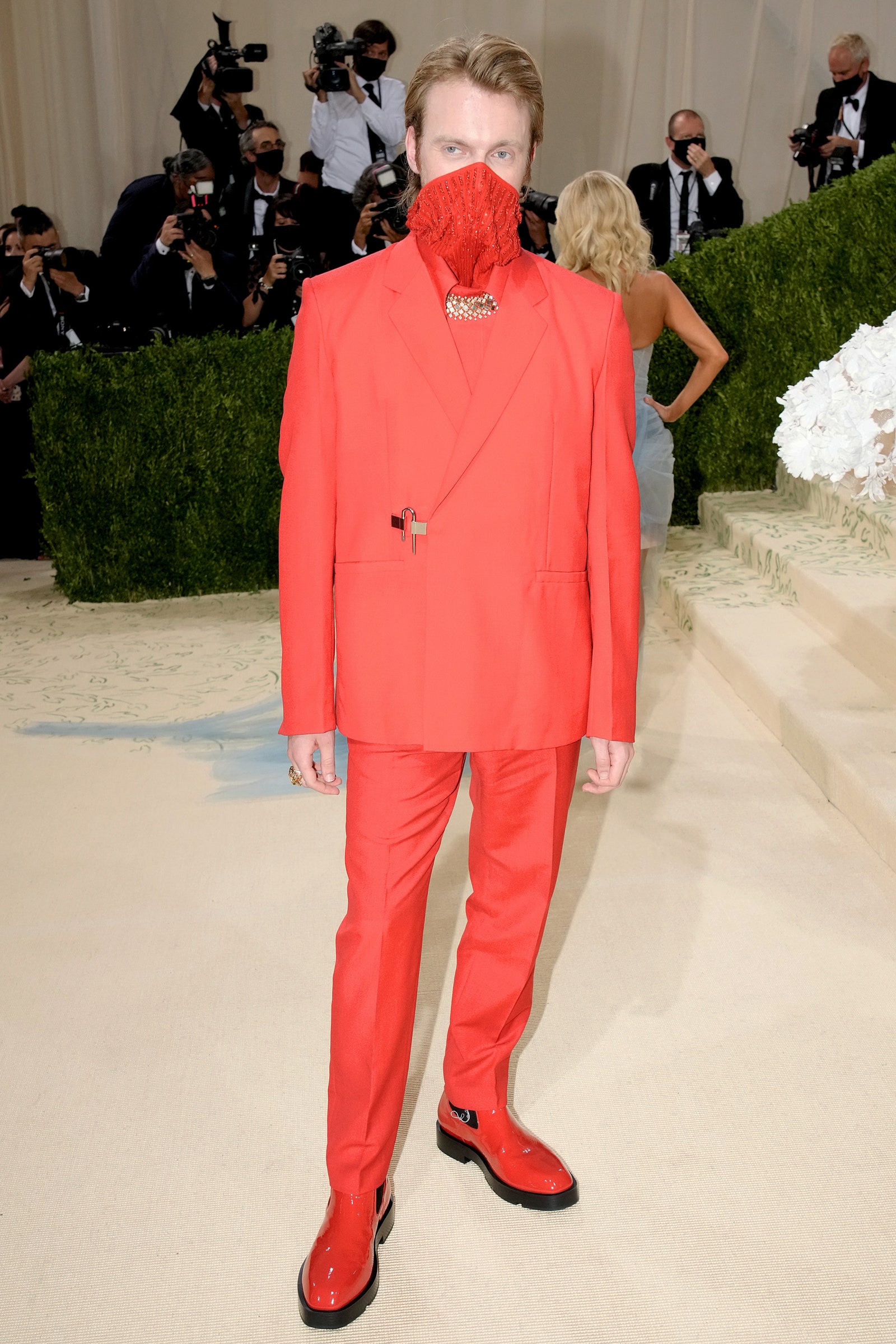 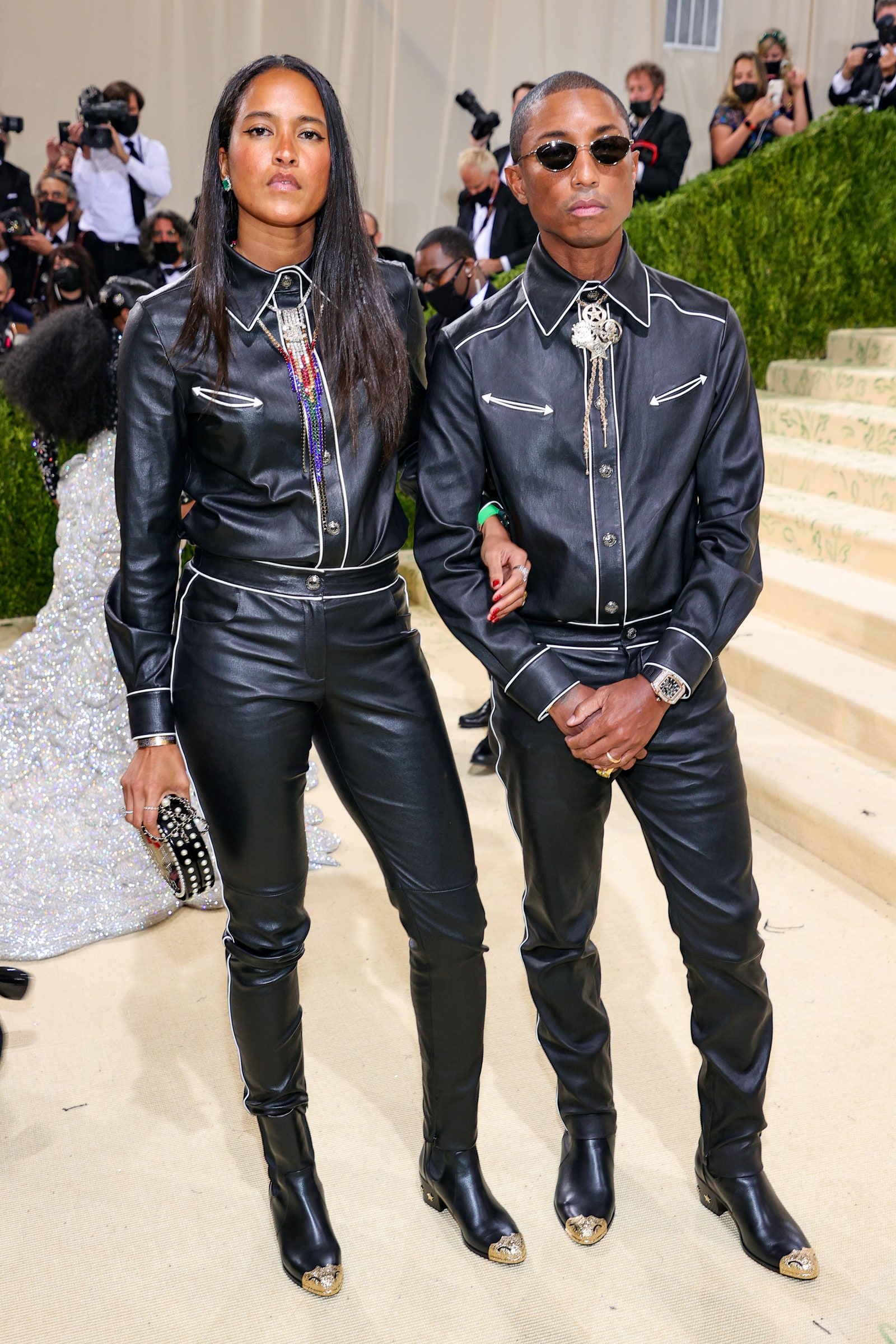 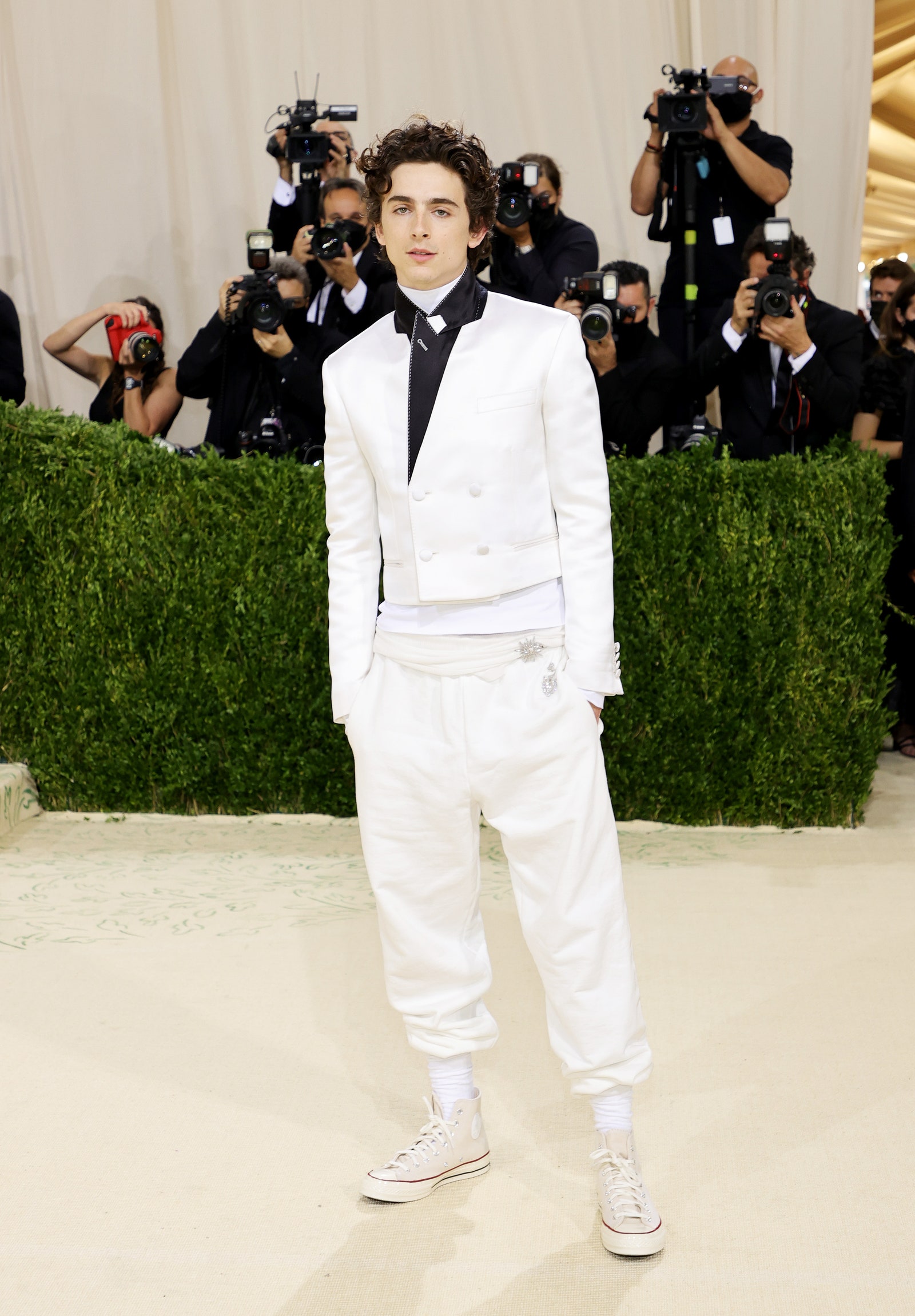 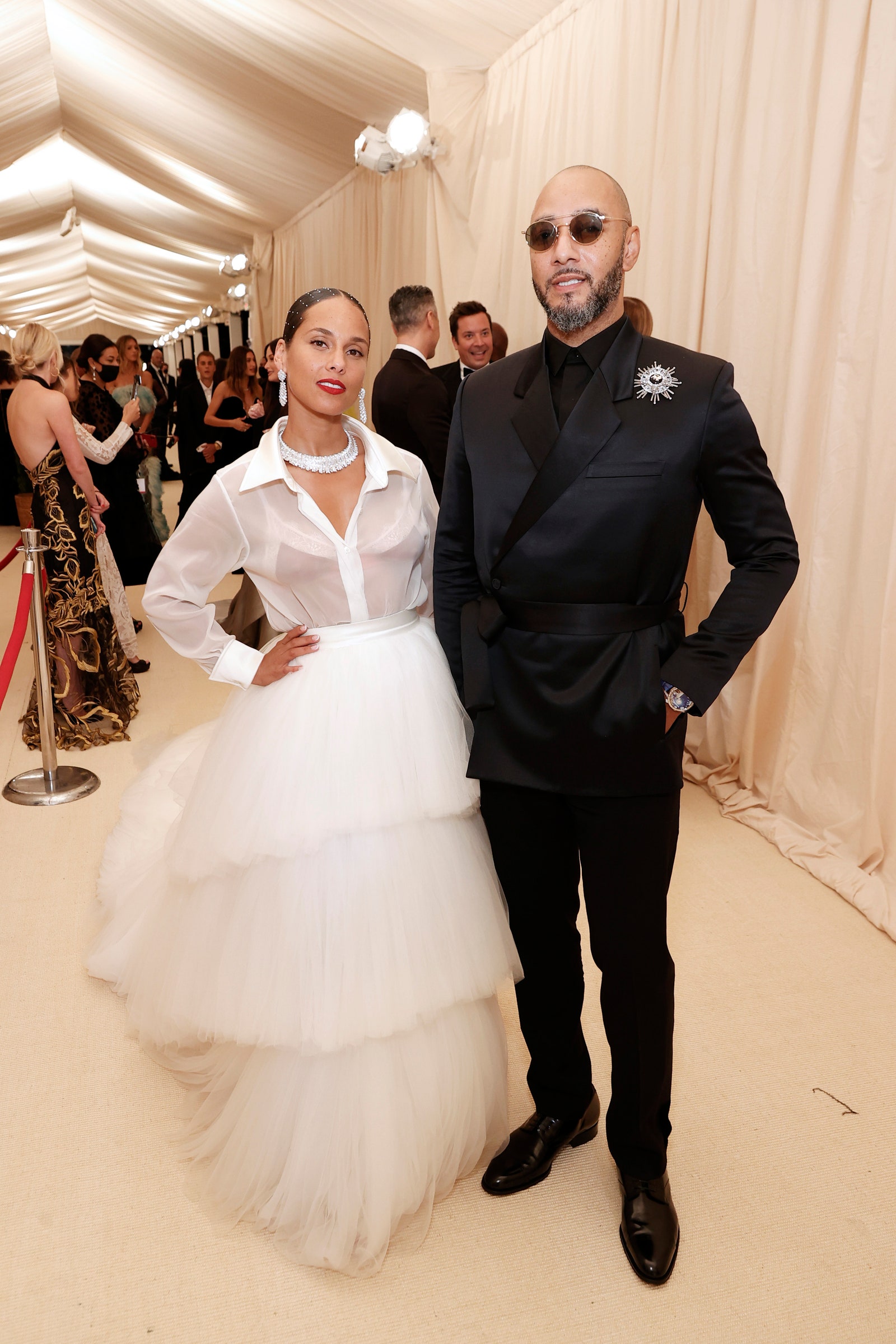 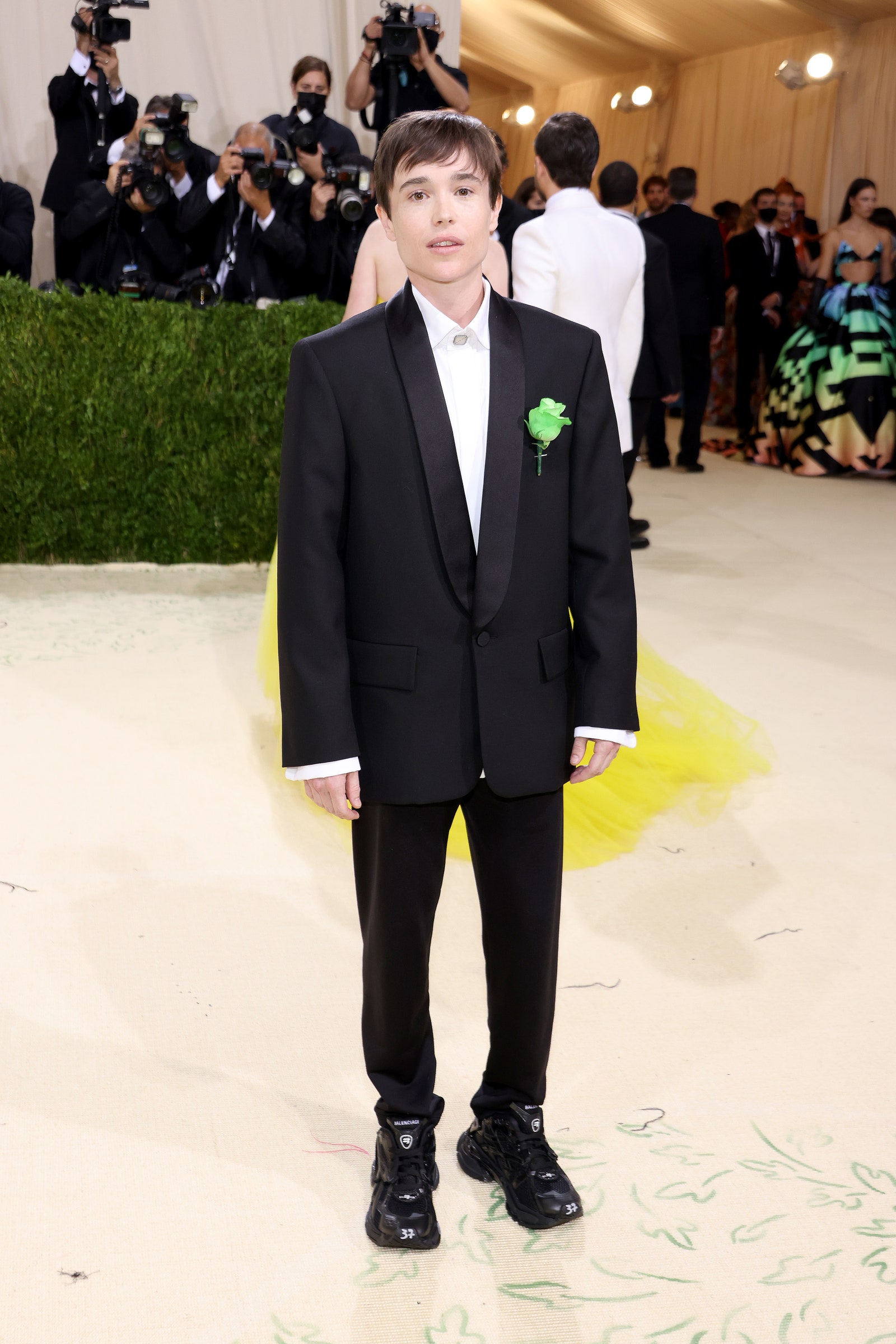 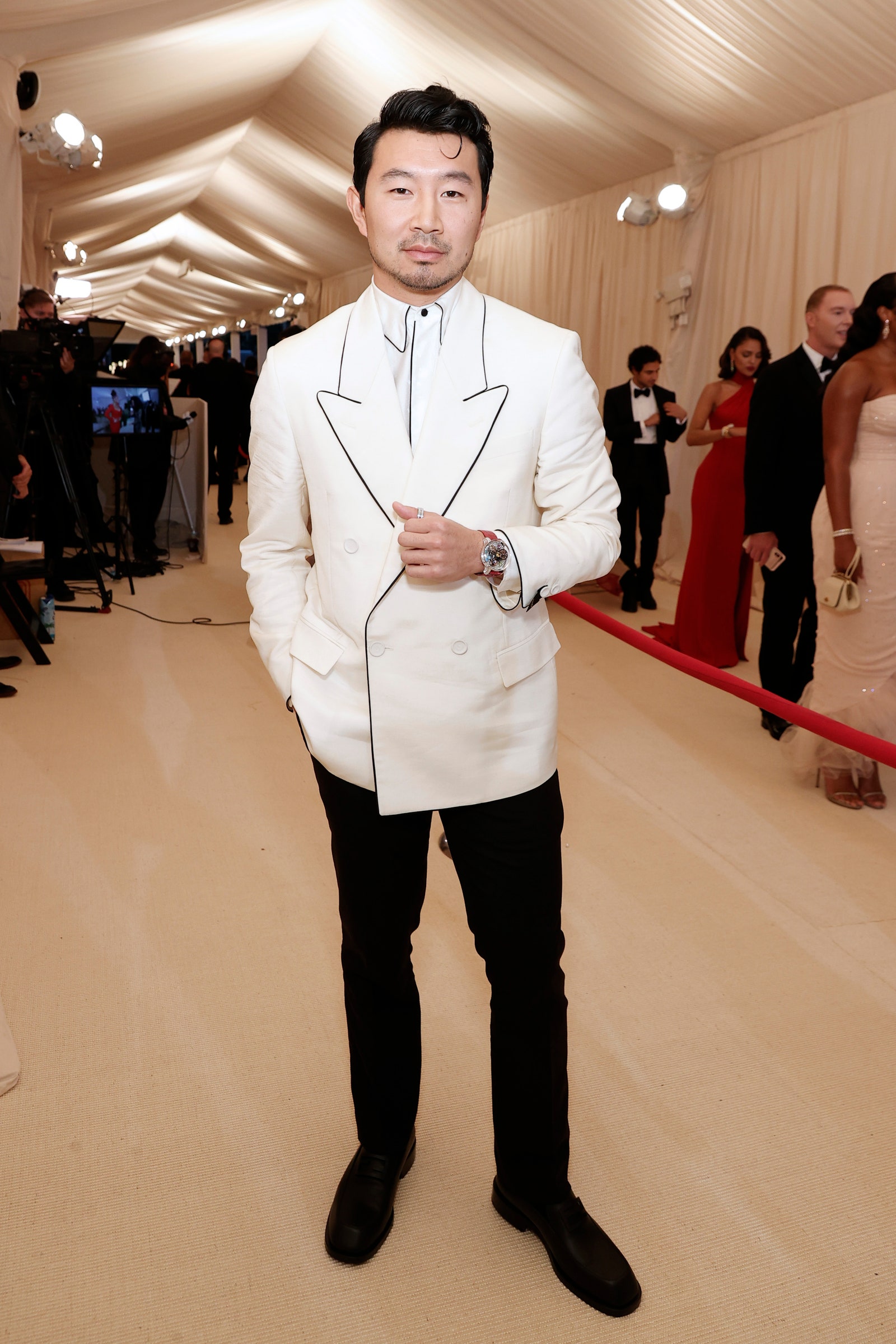