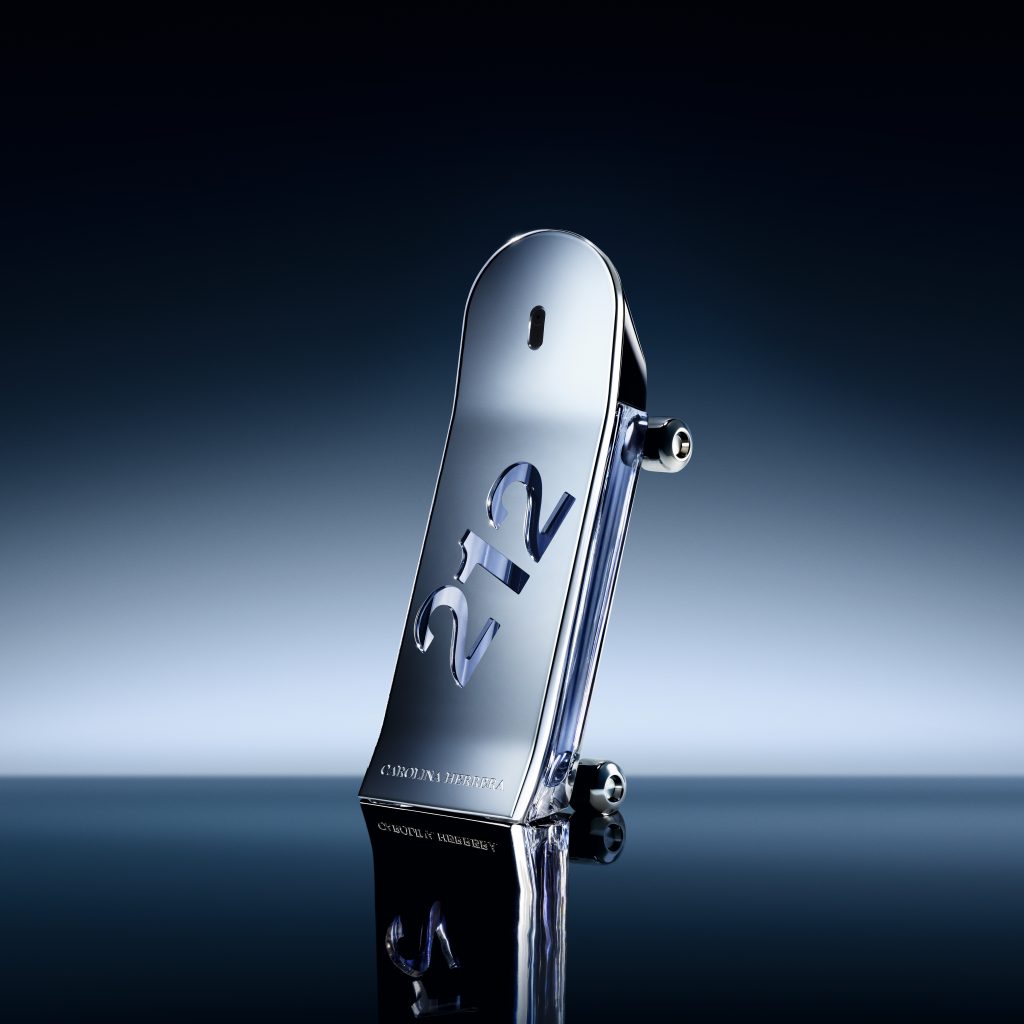 Embodying the joyful attitude of 212 family, it is conceived with a new concept that centres around being our own hero, the side of ours that fights for our dreams, setting us apart from others. “Feeling young is all about embracing who we are, going with the current, letting ourselves be surprised, taking risks, letting go and seizing every moment. 212 Heroes conjures our intuitive, rebel and free self”, states Carolina A. Herrera, beauty creative director. 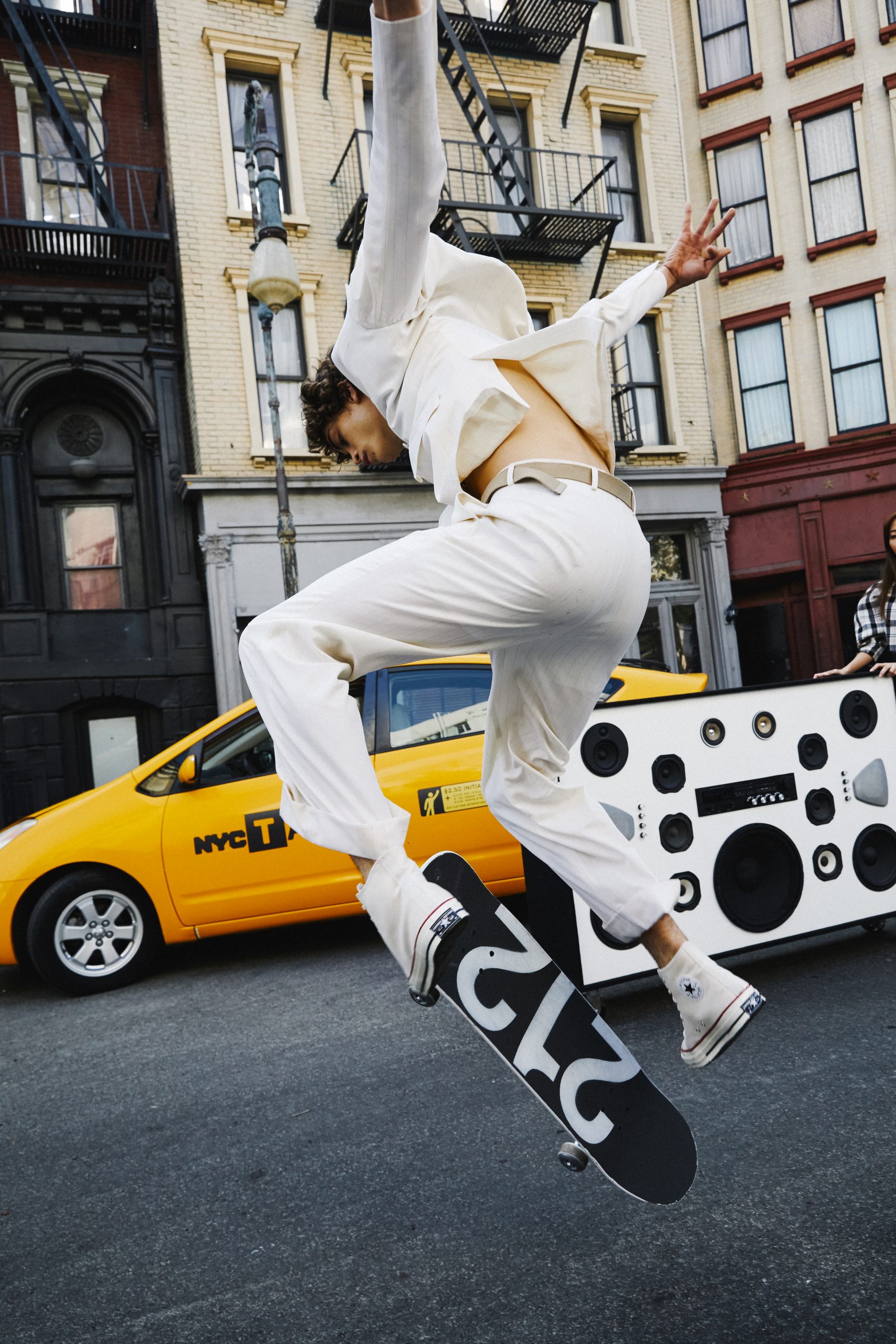 Exuding the irreverence in ourselves, the 212 Heroes is formulated with the recipe of Fougère Fruity Woody, created by Michalon-Bertier, Juliette Karagueuzouglou and Carlos Benaim. Spiciness juxtaposes with freshness, the masculine perfume opens up with ginger and pear. The aromatic sage and elegant geranium then take over the contrasting notes before settling into a sensual combination of leather and musk. The fragrance is bottled in a skateboard-shaped flacon, expressing the unconventionality skateboarding conveying. The organic and vegan ingredients used in the scent are certified by Expertise Vegan Europe. 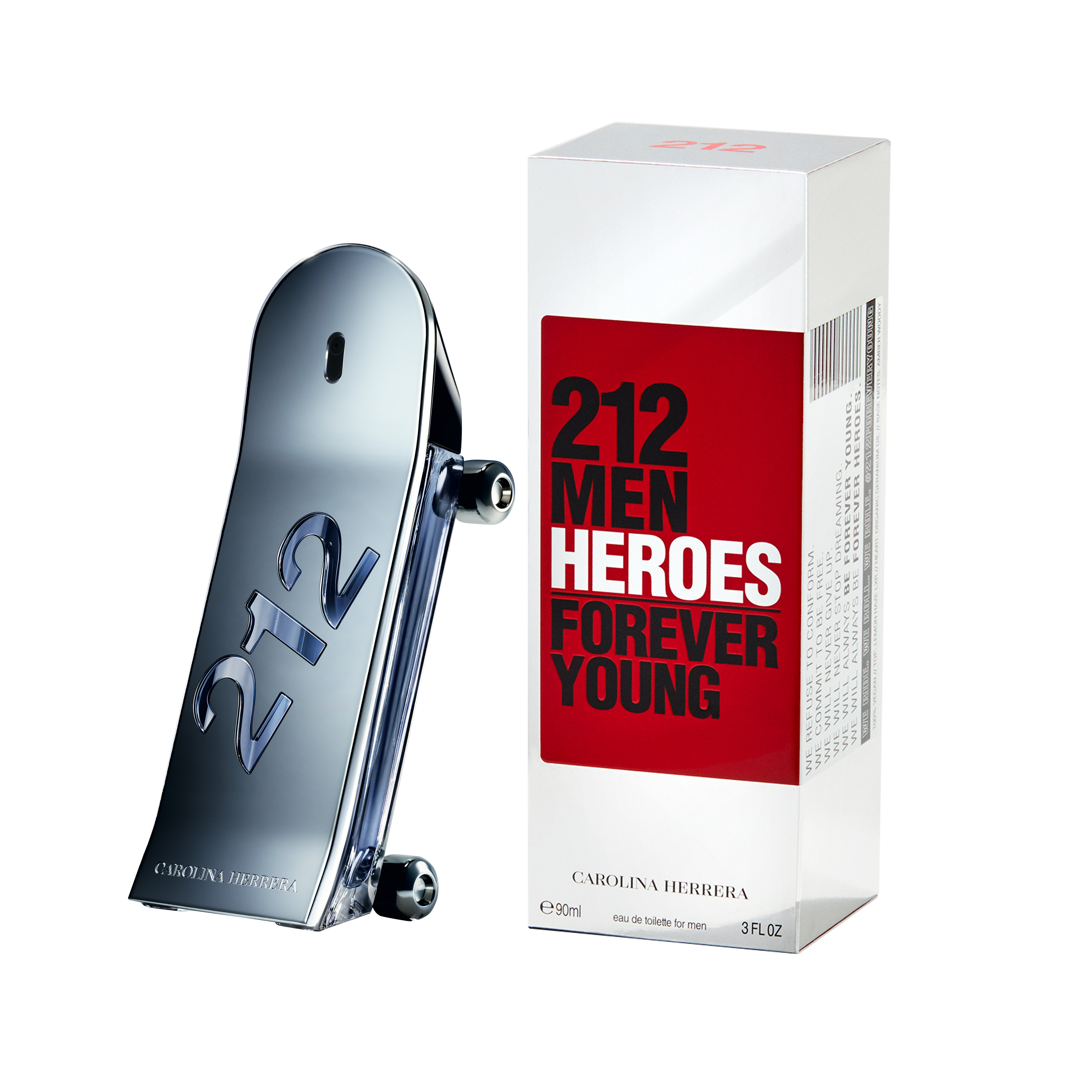 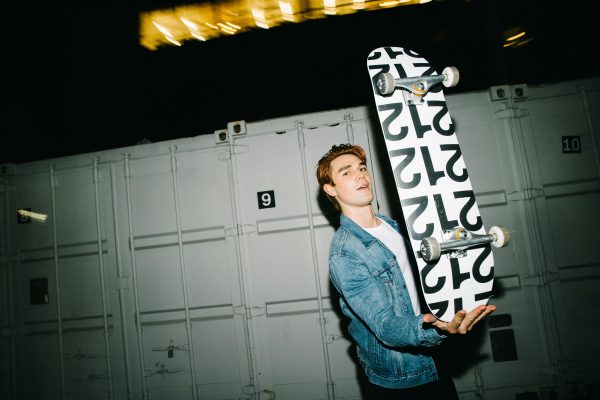 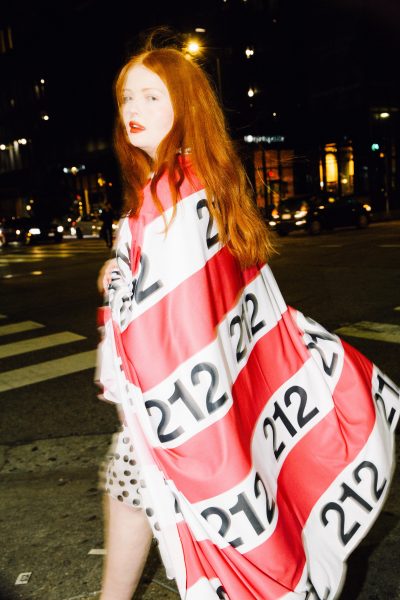 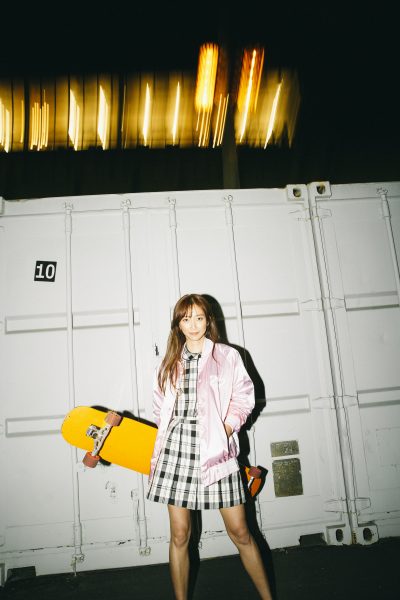 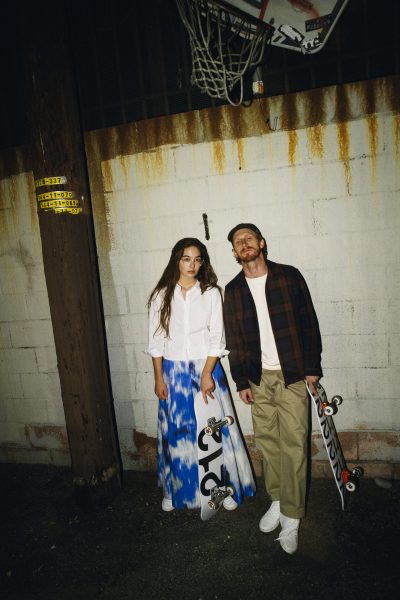 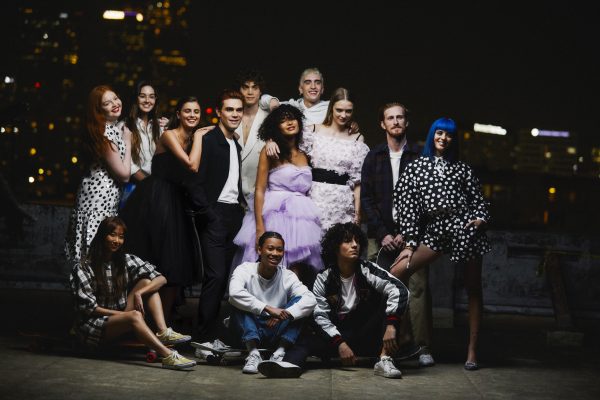 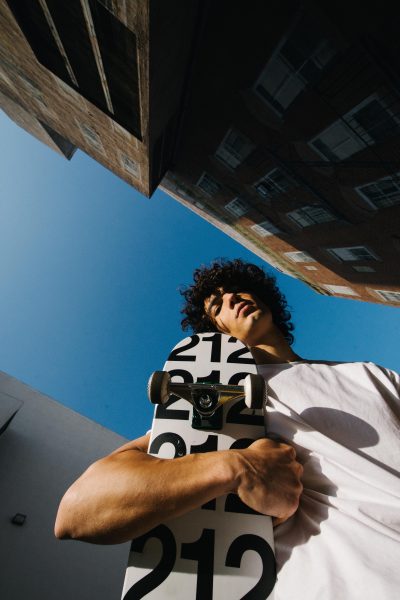 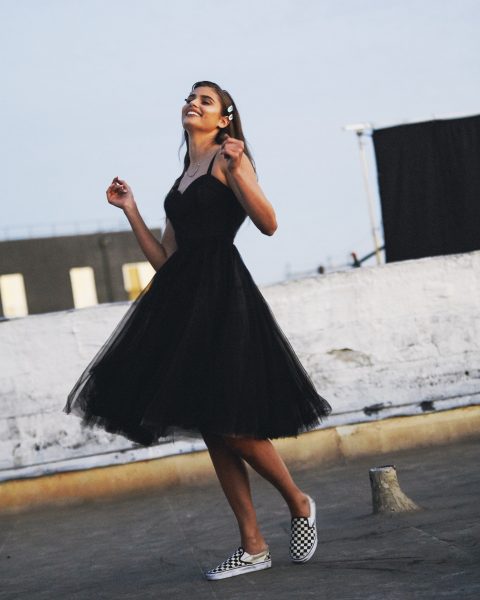 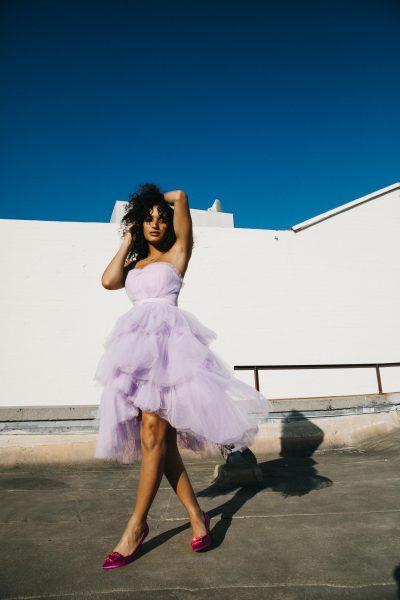 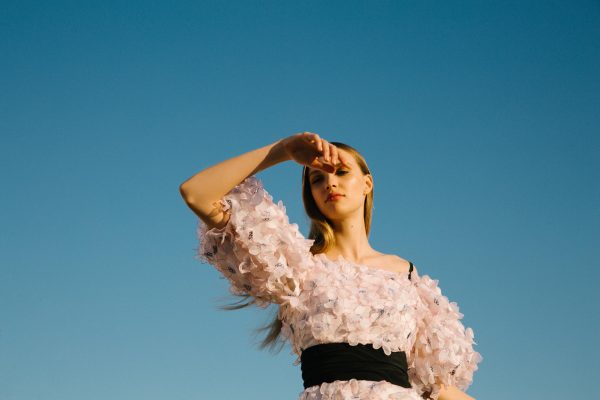 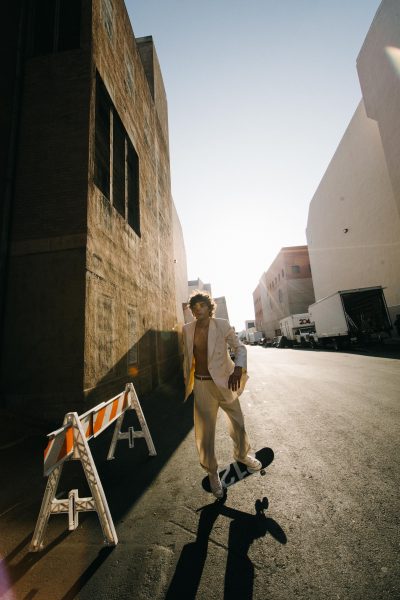 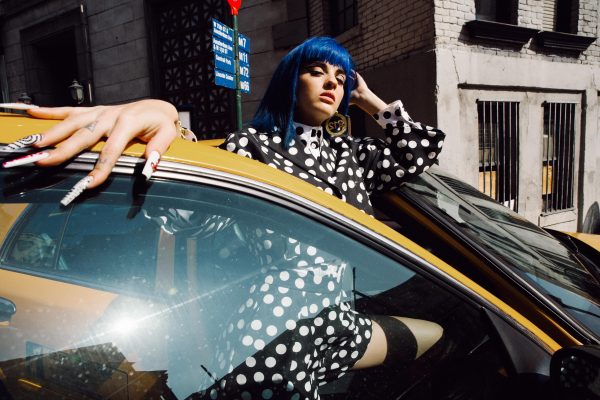 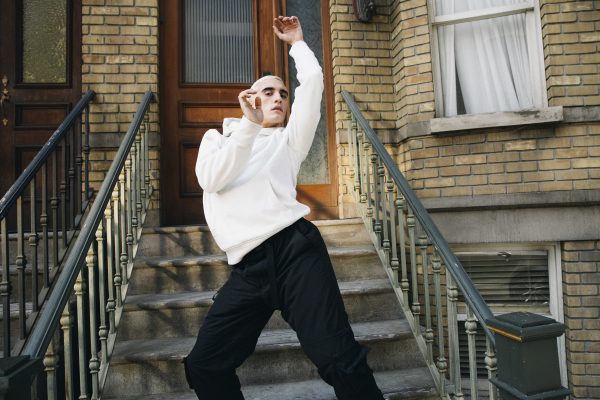 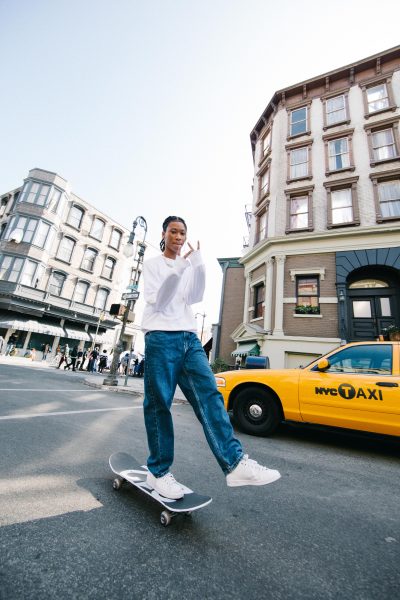 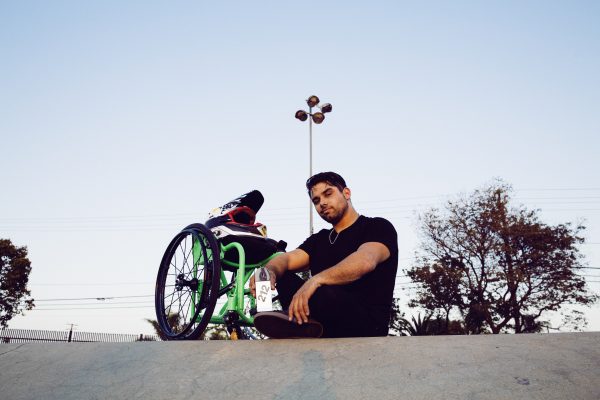