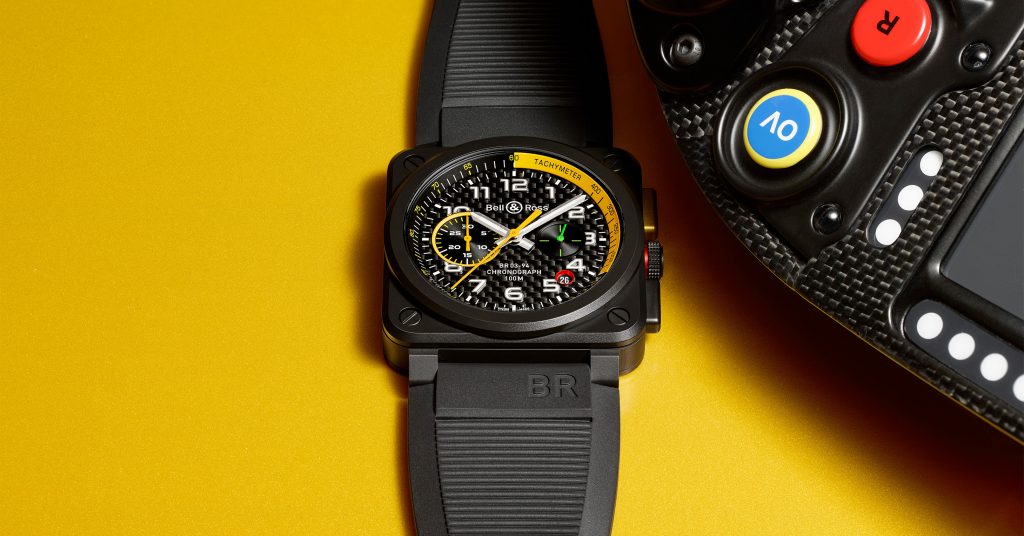 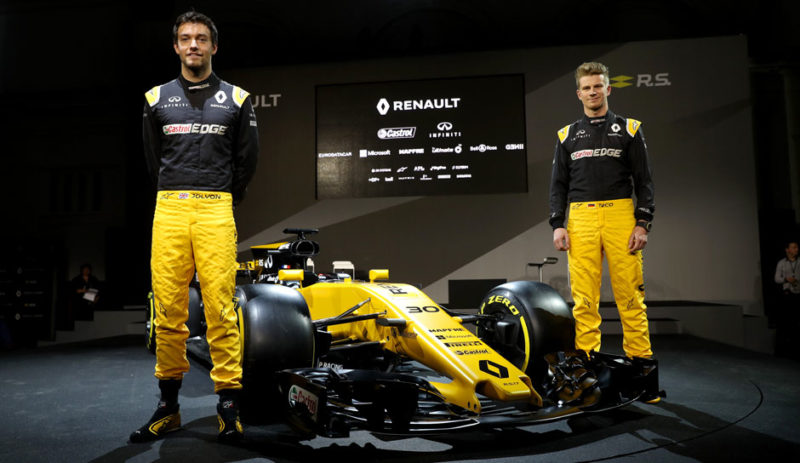 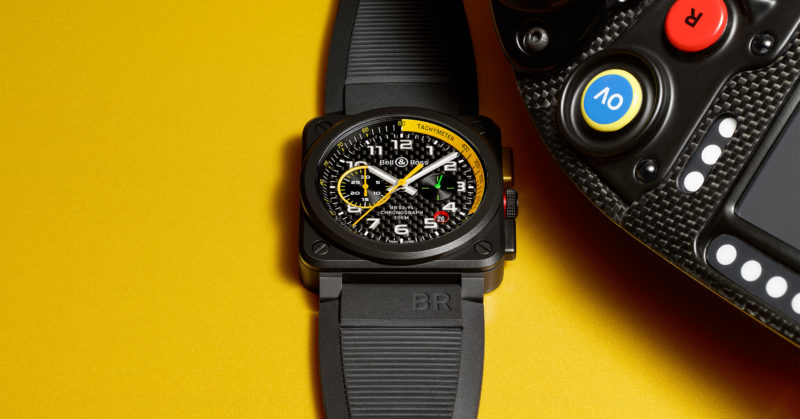 Inspired by Formula 1, the BR03 RS17 is part of a trilogy watch series that is set to be revealed at the coming Baselworld 2017 and it brings the latest racing technology and innovation to its design.

Sporting a ceramic case designed to withstand shock, the new timepiece also comes with a sporty, lightweight carbon fibre dial that draws its design inspiration from the steering wheel of the Renault Sport Formula One Car (or R.S.17) car.

A standout among racing watches, the body also showcases yellow anodised aluminium accents including the tachymeter, numbers and one of its hand.

For its inner works, the BR03 RS17 utilises the calibre BR-CAL.301 for automatic movement and is water resistant up to 100m.

Set to be shown along with its two other counterparts, the BR03 RS17 is limited to only 500 pieces.