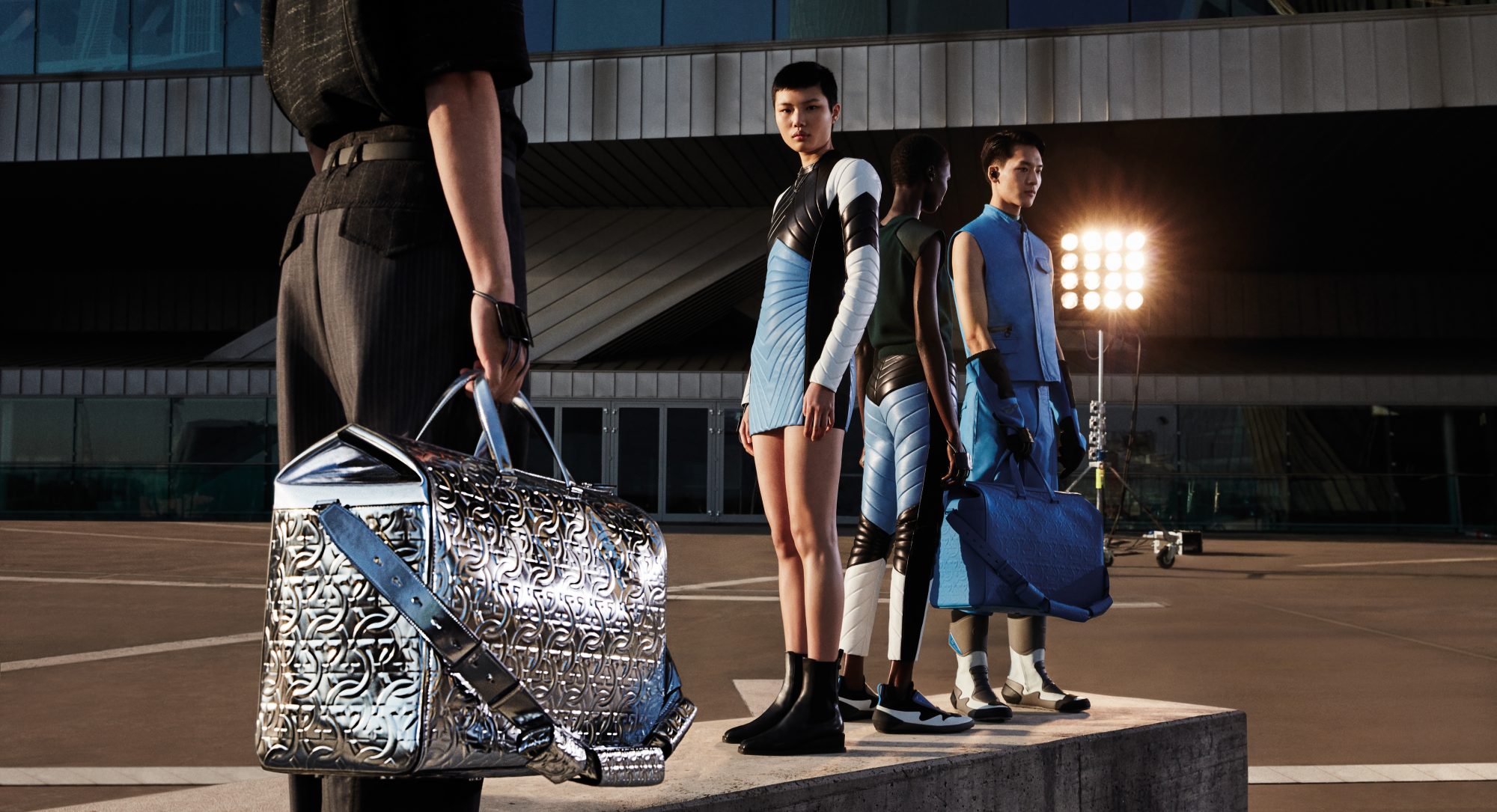 Following the horror film-inspired fashion film directed by Luca Guadagnino, Salvatore Ferragamo’s fashion narrative ushers into a new chapter titled A Future Together, where a collision of future and present serves as the setting for the short curated by another acclaimed director, Wim Wenders. Nominated three times for Academy Awards, the German filmmaker is also known for his passion for photography. He often plays with his Polaroid, capturing every precious moment before he gets down to his film productions.

Shot at Milan’s CityLife complex, the Salvatore Ferragamo Autumn/Winter 2021 advertising film follows the progress of a stylish film director starring Italian actress Gaia Girace, who is in the thick of film production, featuring the science fiction-influenced Autumn/Winter 2021 collection designed by Paul Andrew and his team. Built upon story-within-a-story concept, an underlying love story slowly emerges as a handsome sound engineer who works along with her, starring Swedish actor Felix Sandman, finds himself falling for her. 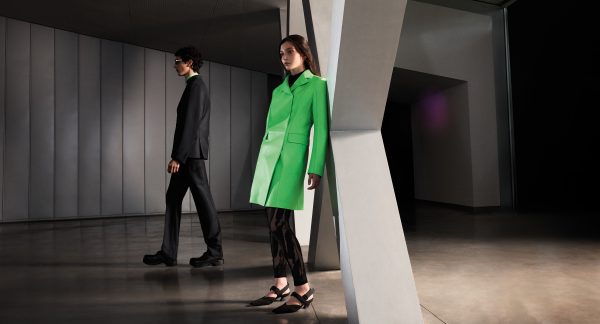 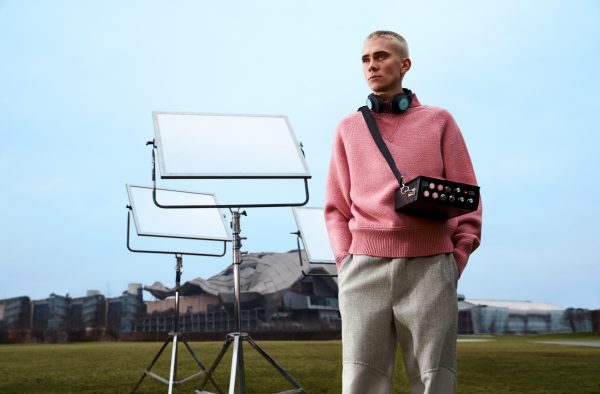 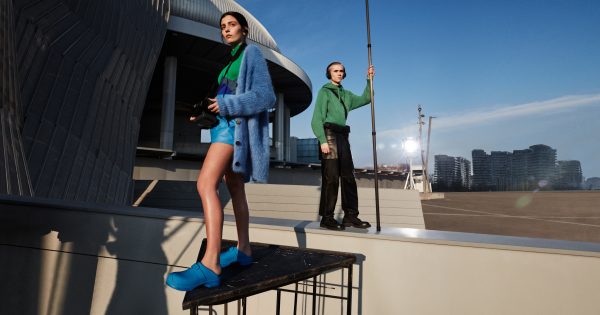 “Developing a positively energetic story inside the framework of a futuristic setting is a challenge at a time when the future is generally regarded as bleak and dystopian. But sometimes, when the cards are stacked up against you and you have to fight many obstacles, the result can achieve an extra aura of beauty. This was definitely the case at our Ferragamo shoot,” said Wenders about the film.


Check out these zero-waste boutiques in Malaysia