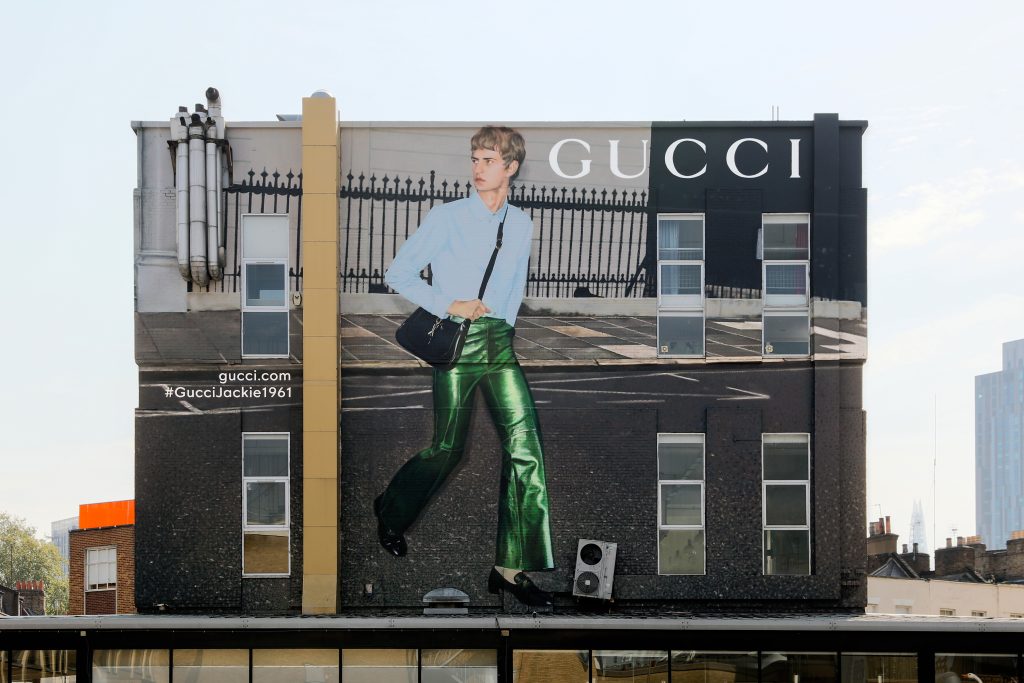 From collections and beauty launch to Chime for Change campaign, Gucci Art Walls have been the brand’s exclusive “billboard” to create buzz for its latest roll-outs. The newest creation that has graced it is the new Jackie 1961.

First made its appearance in 1961, the hobo bag was spotted on the arm of former first lady Jackie Kennedy so often so that it was then named after her. And since then, it became an icon of jet-set lifestyle in the ’60s and ’70s. 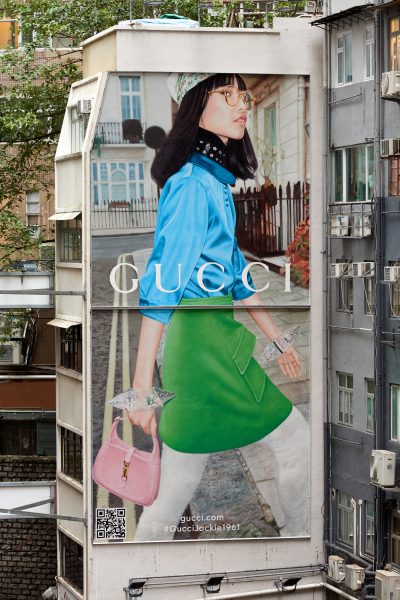 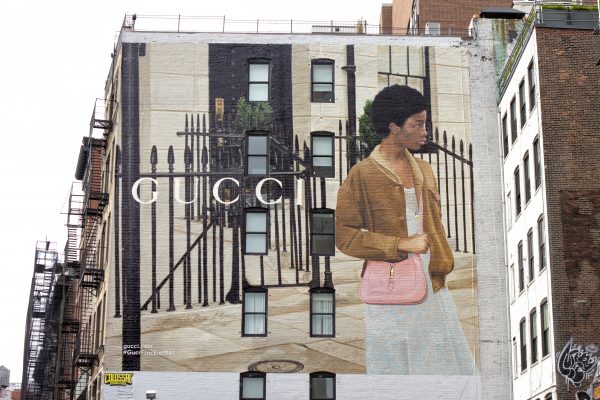 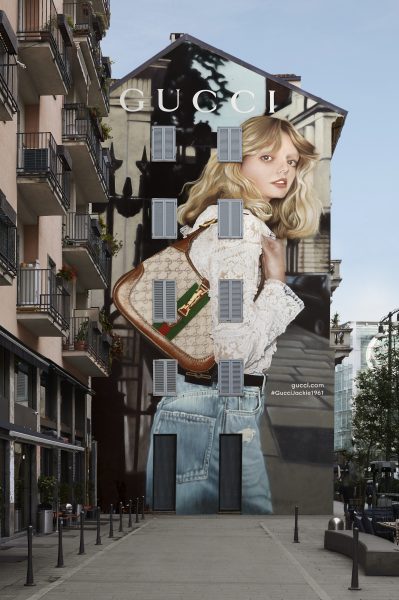 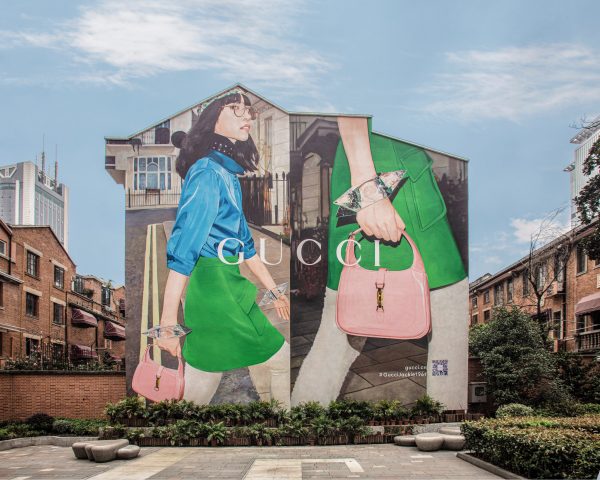 The bag got a new update this year as part of Gucci’s Autumn/Winter 2020 collection under the supervision of Alessandro Michele, giving birth to an IT bag that perfectly blends the house’s archival codes and contemporary vision. Adorned with a piston closure, the style has been conceived in a legion of colourways and sizes and is touted as a unisex item. The bag has been seen on Harry Styles, Lu Han and Cate Blanchett recently.


Interview: Anton Afganial on painting his world through colours and bold lines