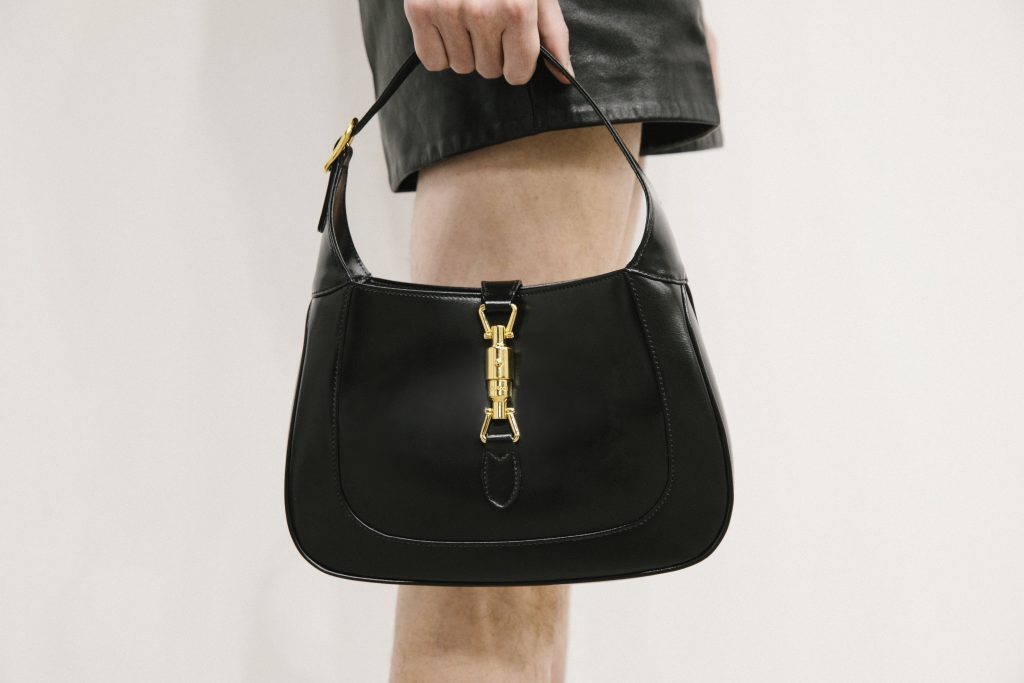 You can always judge how successful a bag is going to be by whether it instantly turns into the most coveted must-have that survives beyond one single season. In Gucci’s whimsical, retro and inclusive universe, there are numerous collections of it that are masterfully crafted for both the gents and ladies. 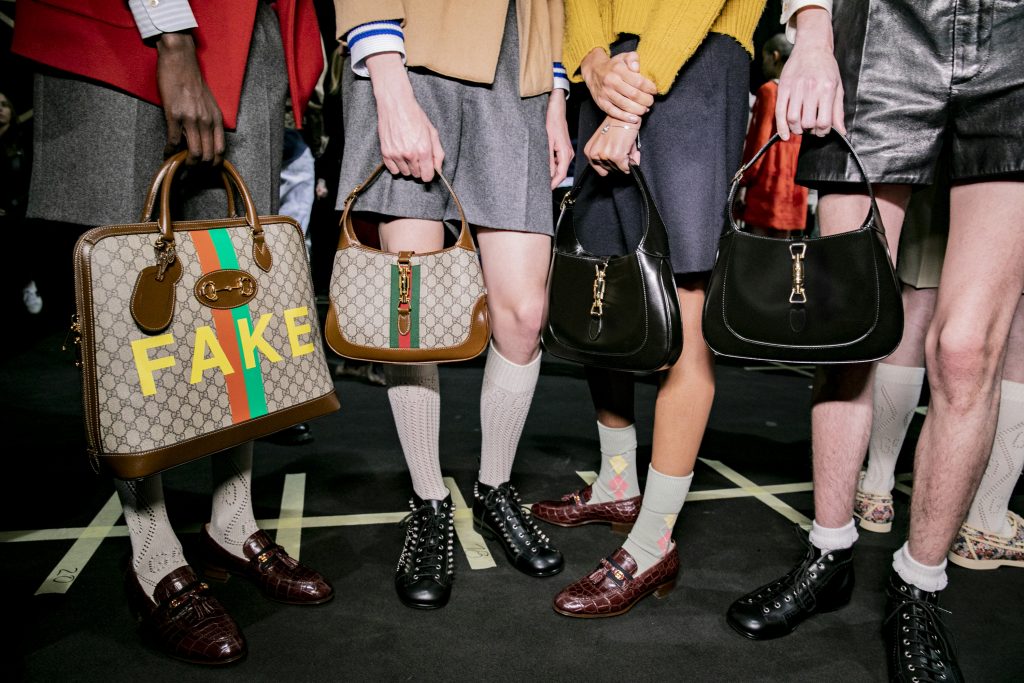 This year, Gucci is presenting one of the Maison’s most celebrated styles in the form of Jackie 1961, a resurgence of yet another iconic from the brand’s archive, which signifies an era of the carefree spirit as it was designed as a genderless bag right from the very onset. Fun fact: Gucci changed the name of the bag from “Fifties Constance” to “Jackie” when, arguably the most fashionable former First Lady of the United States, Jacqueline Kennedy was often photographed carrying one.

The Jackie – a hobo bag introduced in 1961 that became very popular in the 60s and 70s – is a pivotal member of the Gucci bag family that has been reinterpreted a couple of times over the years, with the most impactful comeback made by Tom Ford in 1999, and most recently, creative director Alessandro Michele who unveiled it at the Gucci Autumn/Winter 2020 women’s and men’s fashion shows. 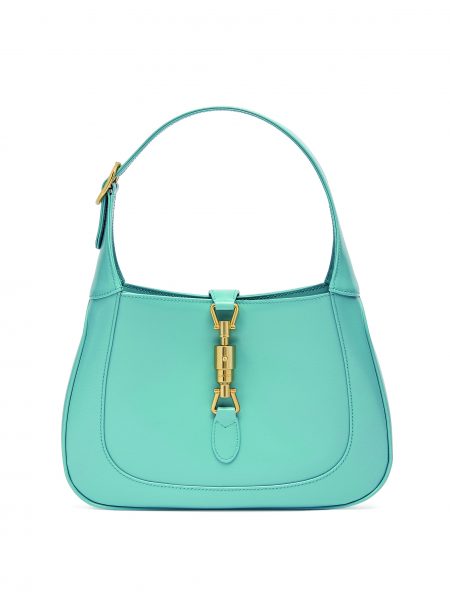 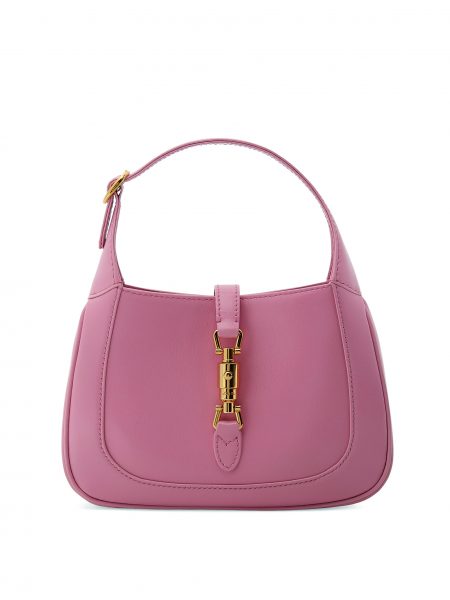 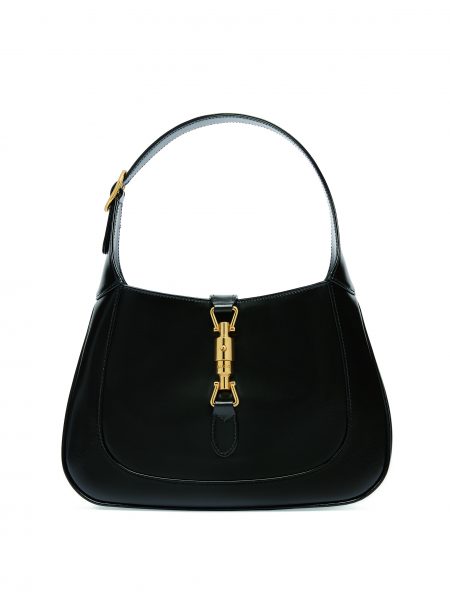 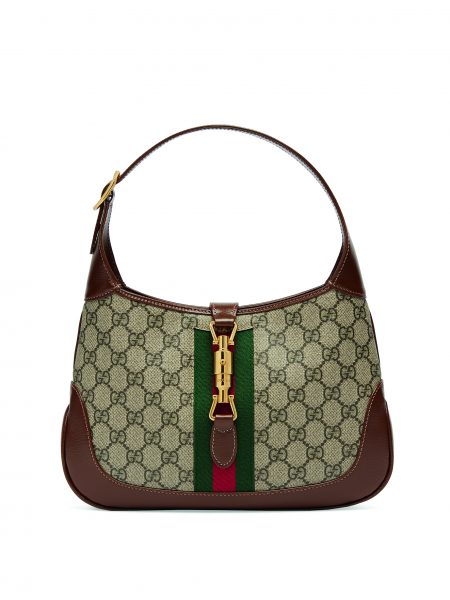 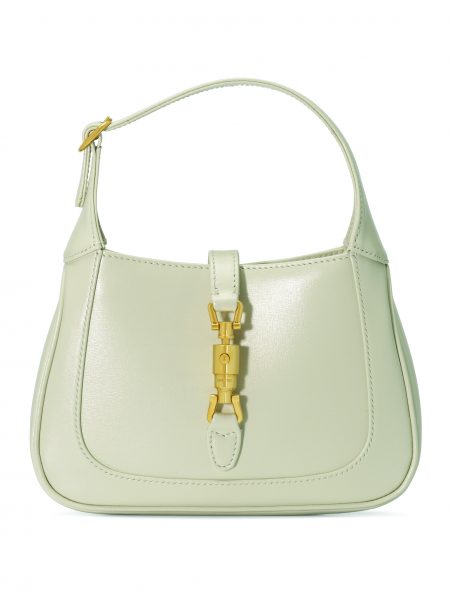 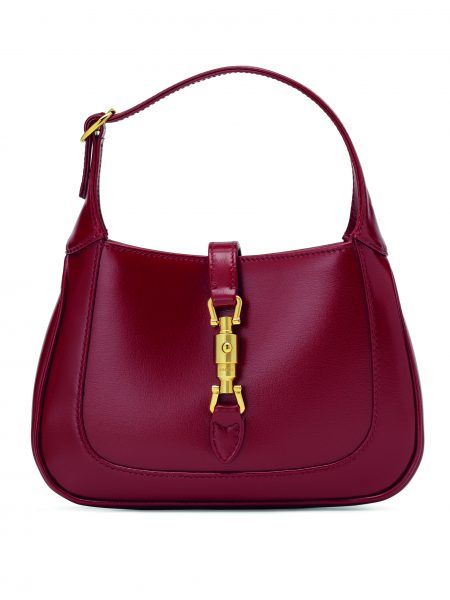 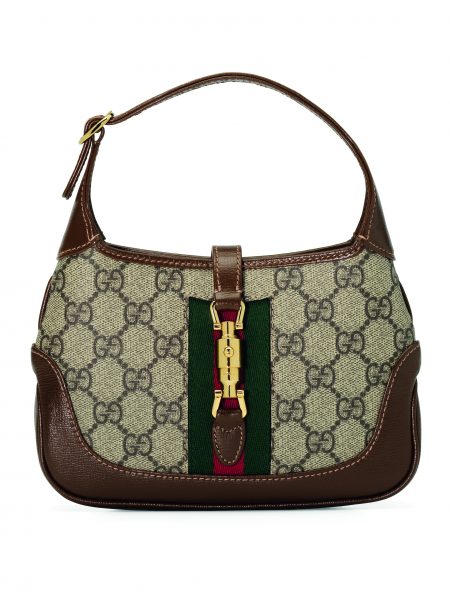 Blending the past and the future into a distinct non-binary vision, the relaxed and relatively unstructured bag, which come in three sizes – medium, small and mini – in black and red leather as well as GG Supreme canvas with Web stripe. Additionally, the small and mini are available in assorted leather colours including neutral-coloured python as well as pastel hues like lilac, buttercream, light blue and pale pink. A detachable shoulder strap magnifies the new Jackie’s flexible personality, and at the same time, the signature piston strap closure positioned right at the centre enhances it with a sense of excitement. 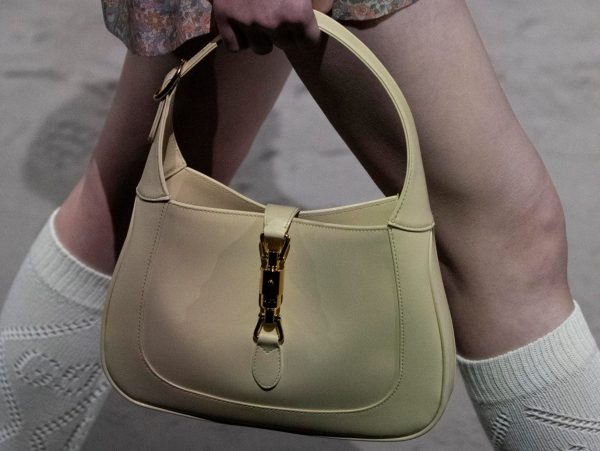 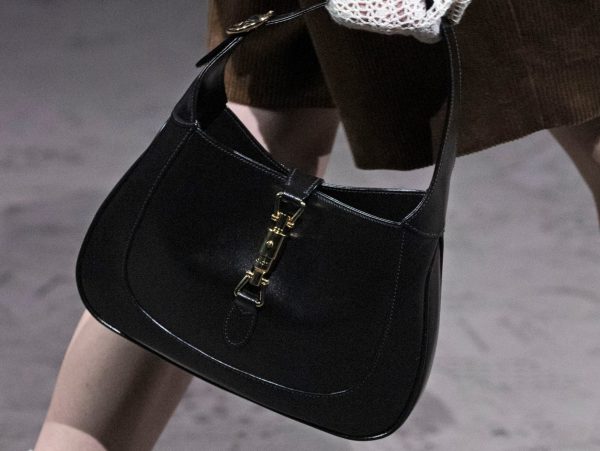 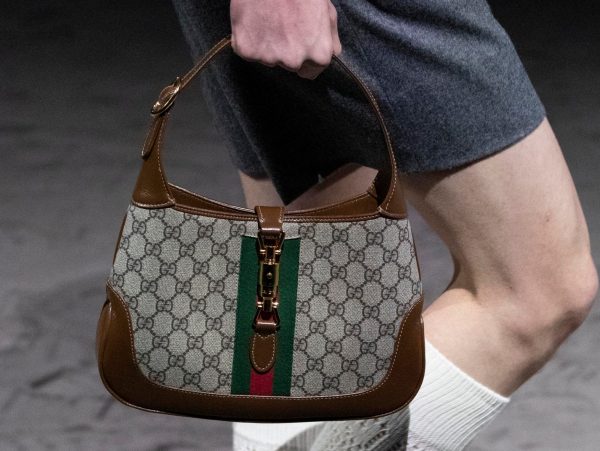 This evolution of the Jackie in its most original form, which at the same time, exudes a completely innovative character is evident that the Jackie 1961 bag style is eternal.

The Jackie 1961 GG Supreme version is  available for pre-order at Gucci Pavilion KL, Suria KLCC and The Gardens Mall from today onwards. 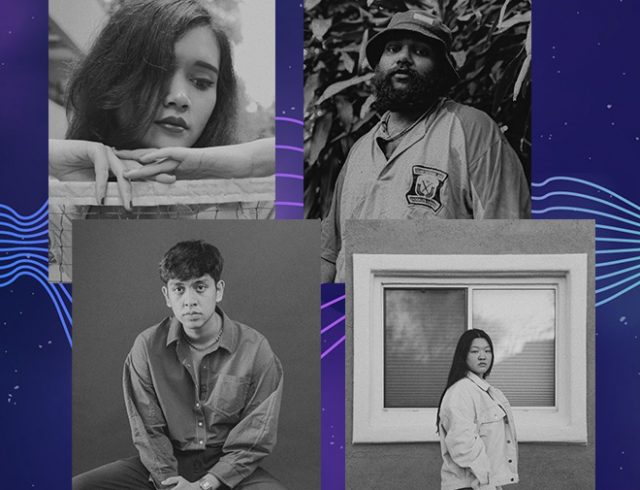 4 leading noisemakers with their exclusive mixes