Lawrence Wong is Montblanc Malaysia’s first “Friend of the Brand” 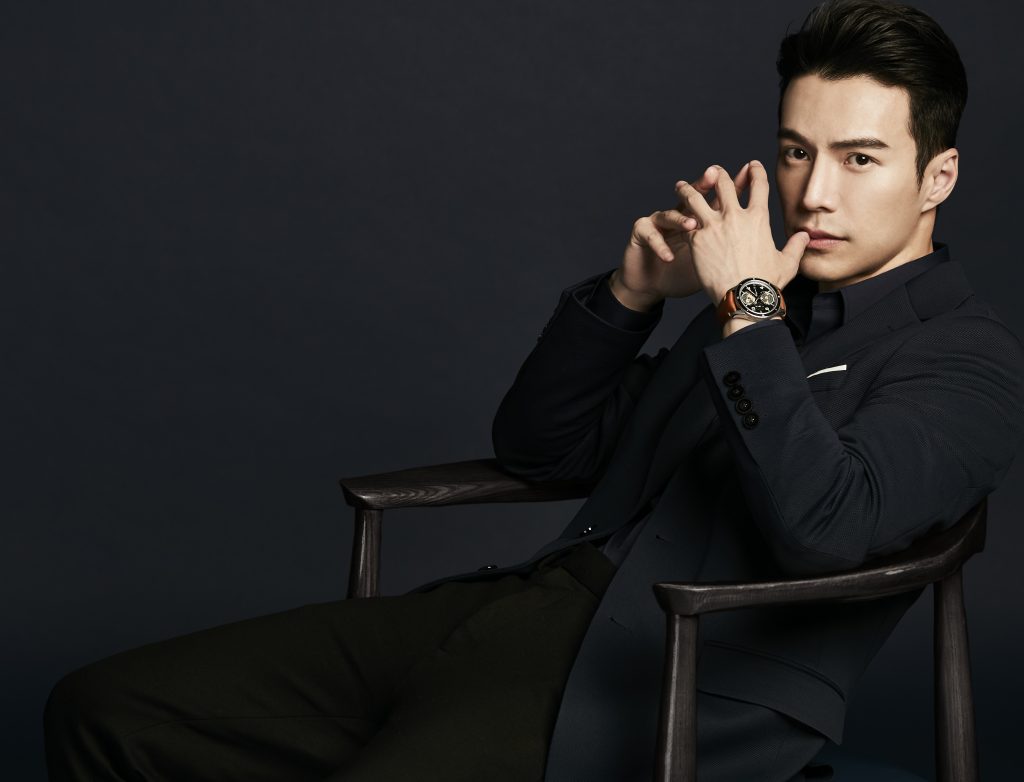 The first ever to be named “Friend of the Brand” by Montblanc Malaysia, Lawrence Wong (@ohohlawrence) is a name who are all too familiar with, especially since he was formerly our Ambassador of Men’s Folio Malaysia and Singapore.

A heartthrob that has won hearts of many with his dashing looks, sleek personal style and amazing talents, in both Malaysia and Singapore, Lawrence shot to international fame when he moved to China to expand his career. 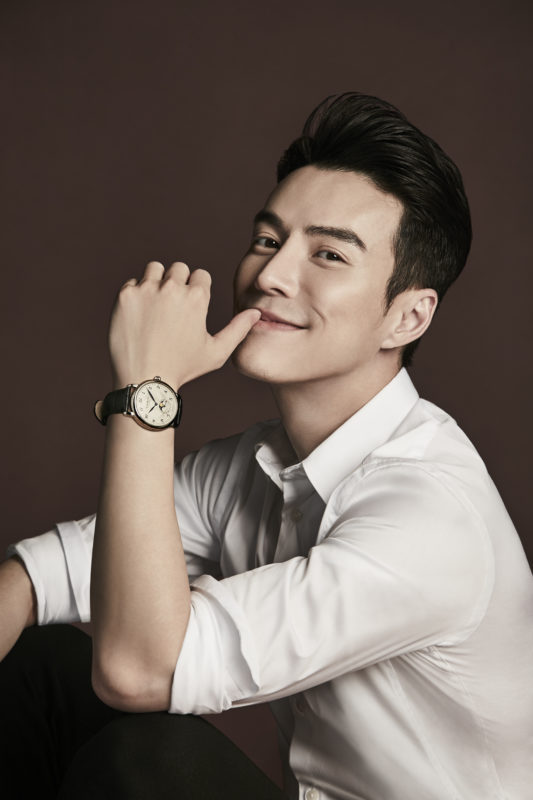 And for his big break, he is one of the cast for the current hit Chinese TV series hit, “Story of Yanxi Palace” (延禧攻略), that has the whole world buzzing and soon after, he is now set to appear in two more productions including Love and Passion (万水千山总是情) and One Boat, One World (海洋之城) as the lead role.

On his appointment, Montblanc South East Asia President, Matthieu Dupont says, “Lawrence is without a doubt an ideal personality for Montblanc recognising his consistent association with the Maison since 2014, translating and reflecting the brand values to create a genuine emotional connection with the target audiences.”

For his debut appearance as Montblanc’s Friend of The Brand, Lawrence parades two of Montblanc’s star pieces including the Montblanc Star Legacy Moonphase and the Montblanc 1858 Automatic Chronograph timepieces. 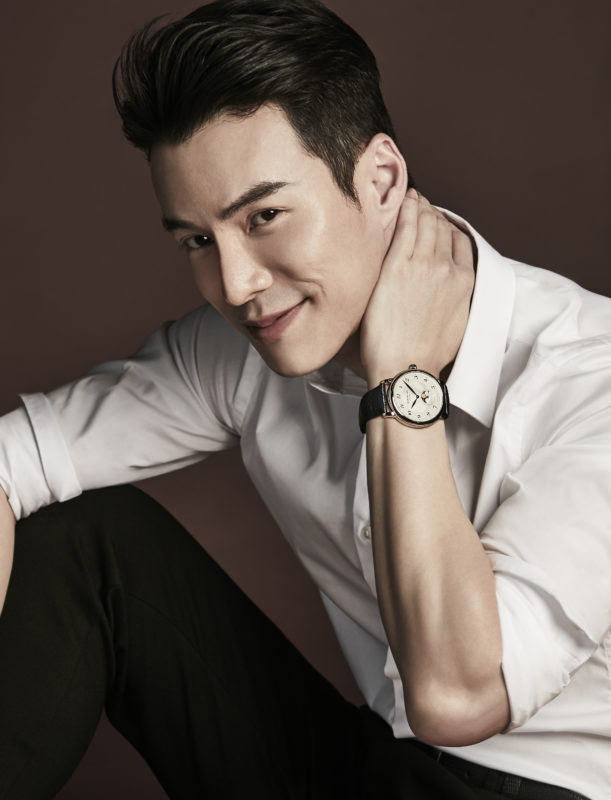 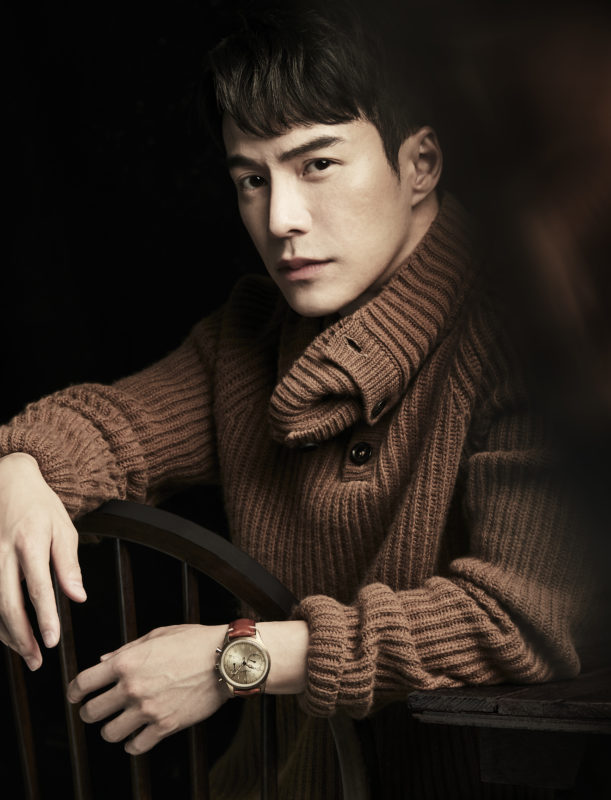 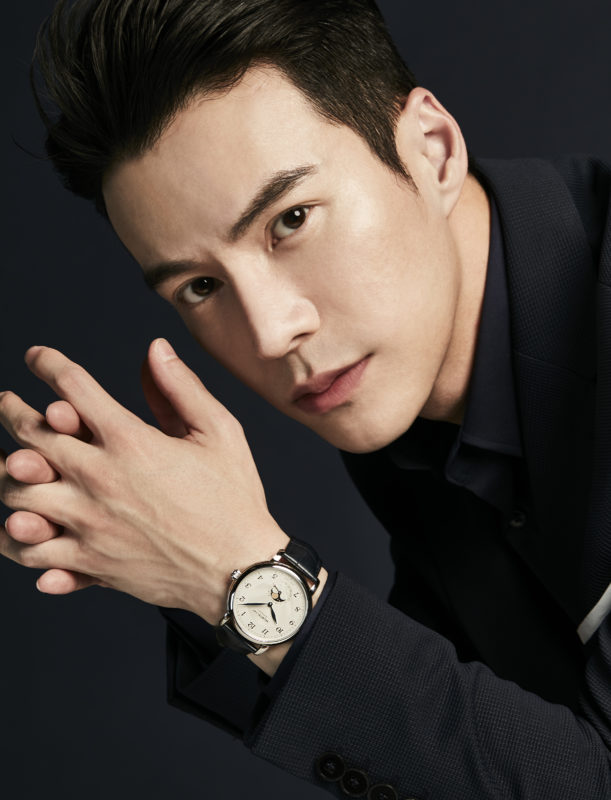 
5 Men Of The Malaysian Moment