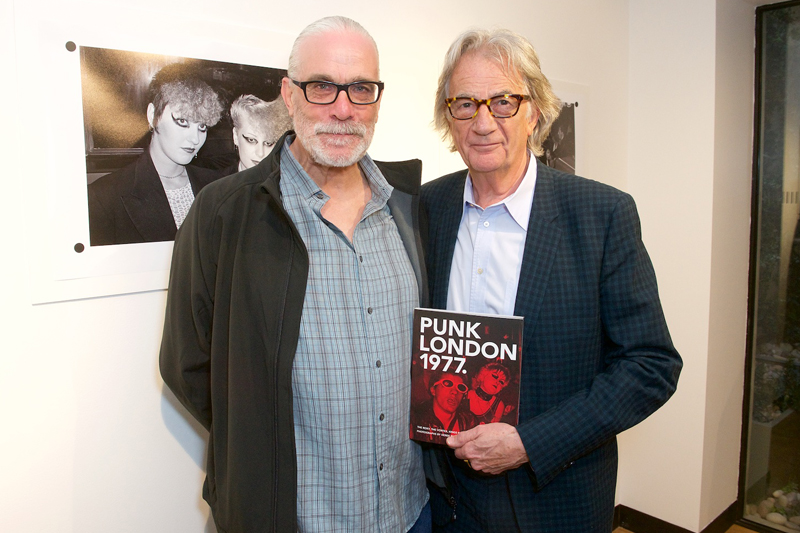 In celebration of the recent ninth edition of London Collections: Men (LCM), Paul Smith joined forces with the British Fashion Council to celebrate the 40th anniversary of punk subculture through a photography exhibition at Paul Smith No. 9 Albemarle Street. 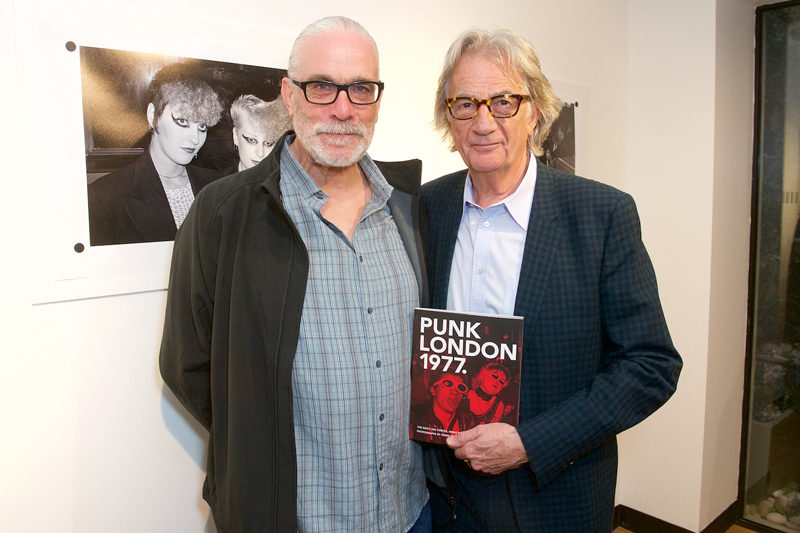 Captured by Derek Ridgers, a prominent documenter of punk ideologies, the photographs exhibited were also featured in his latest book called “Punk London 1977.” The

The English photographer’s works offer a raw and honest account of the subculture during the 70’s, and one of his photos is featured in a limited edition t-shirt by Paul Smith. 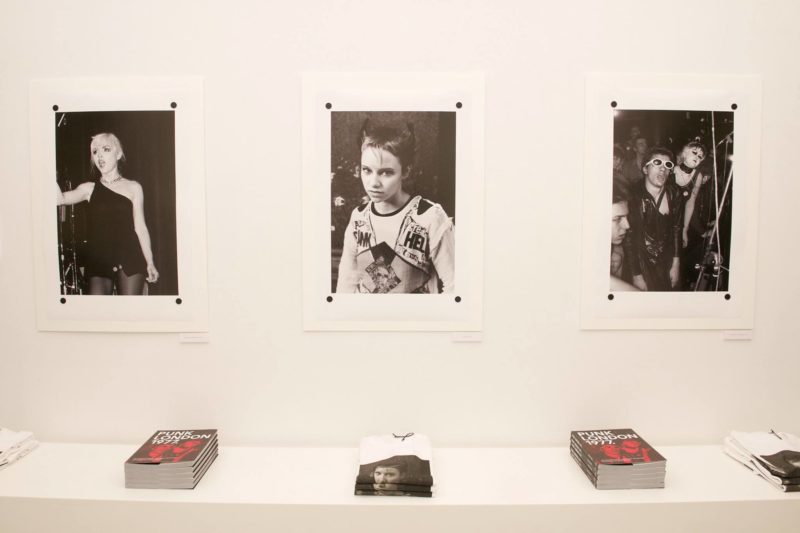 The launch event was attended movers and shakers of fashion including Paul Smith himself, Dylan Jones of British Fashion Council and GQ, Suzy Menkes of Vogue, Caroline Rush and Sarah Mower.

Founder of Radical People magazine, Reba Maybury was the star of the day, as she entertained the night with a mixture of music from the era.

The Derek Ridgers’ “Punk London 1977” photography exhibition was opened to the public throughout the three-day London Collections: Men extravaganza.

The limited edition Paul Smith t-shirts is now available in selected Paul Smith boutiques and on its official website www.paulsmith.co.uk.


Huawei collaborates with Leica for the new Huawei P9 smartphone