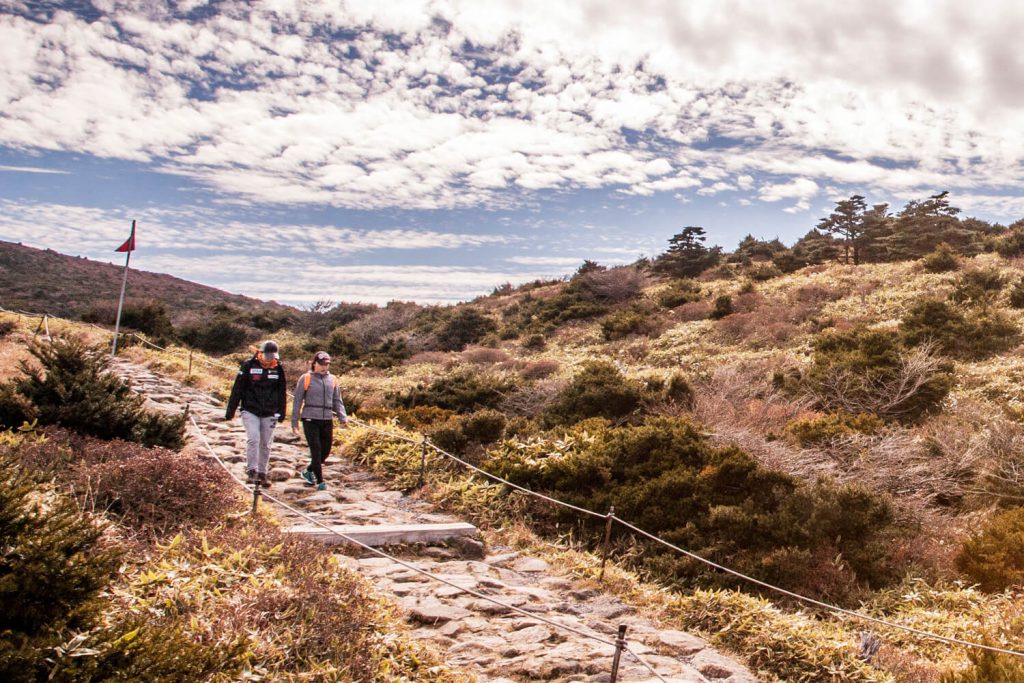 In the past, many identify Jeju Island as the place where many popular Korean dramas were filmed in the early 2000s but things have changed since 2007 when Jeju was awarded with three UNESCO nominations.

A place nicknamed the ‘Island of the Gods’ by locals, Jeju Island is a place that holds some of the most stunning natural beauty in the world, earning itself as one of the UNESCO World Natural Heritage Sites, officially known as the Jeju Volcanic Island and Lava Tubes.

Coming to its 11th year since its nomination, the Jeju Volcanic Island and Lava Tubes proved to be one of the best nature hiking spots in the Asian region and here are three locations all nature lovers need to visit within the island: 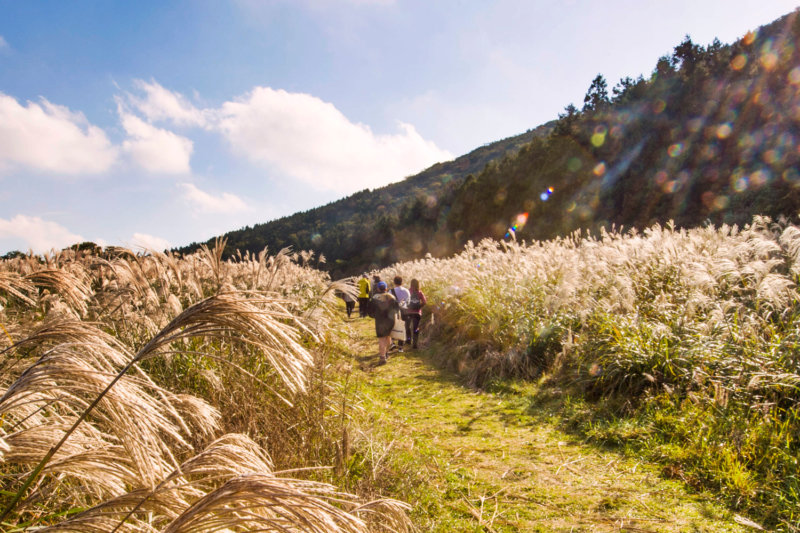 The foundation and starting point of the famed Geomunoreum Lava Tubes System, the Geomunoreum Volcanic Cone is a mountain range covered by luscious greenery and captivating wildlife.

And it makes the perfect place for both regular hikers and first-timers alike, all thanks to the various tour courses provided. From the one-hour Summit Course that stretched for only a short kilometre for all beginners to the 10-kilometre Taeguek-gil Course that is made for intermediate hikers and above, Geomunoreum promises an adventure to be remembered within its abundance of Japanese cedar trees amongst other plants.

For leisure hikers, bird-watching can also be one of the highlights of the course where you can find local and migratory birds alike including Streptopelia Orientalis, White-Backed Woodpecker, Fairy Pitta and Tricolor Flycatcher. 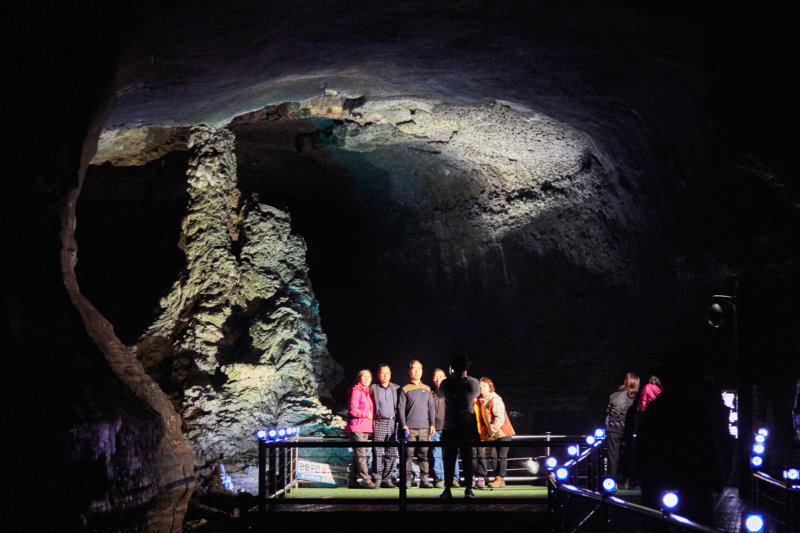 Just a stone throw away from Geomunoreum, you can find Manjanggul Cave, the only lava tunnel in Jeju that is opened to the public. Formed throughout the years as lava passes through underground from the volcanoes in Jeju Island, this lava system, officially known as the Geomunoreum Lava Tubes System, is one of the finest of its kind in the world.

A relatively easy journey for most, the Manjanggul Cave is best for those who want to explore the majesty of Mother Nature’s works as the tunnel’s walls and landscape, that showcases various forms of stone pillars and stalactites, are unlike any other.

And towards the end of the tunnel, you will be greeted by the “Stone Turtle”, a natural cave formation that mirrors the shape of Jeju Island itself. Truly a sight to behold. 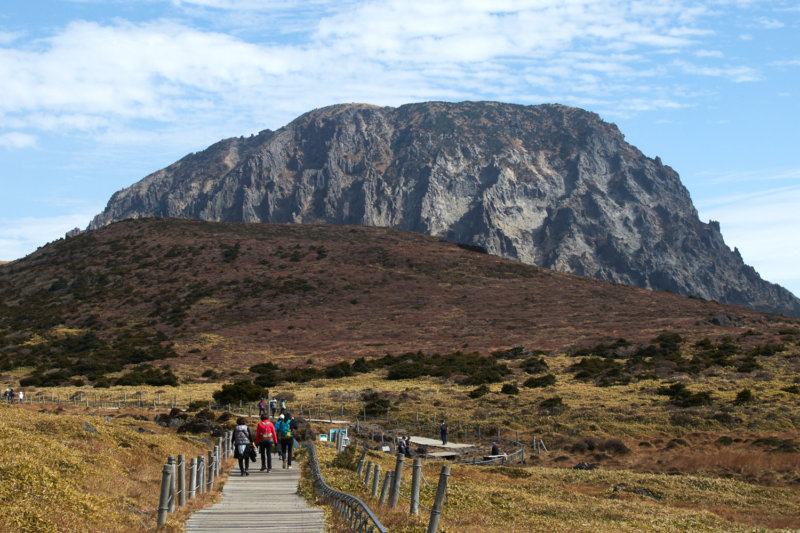 The highest mountain in South Korea, Hallasan is the pride and joy of Jeju Island, standing over 1,900 metres tall and is the perfect mountain trekking trail for enthusiasts. Offering six different routes for various levels with a variety of sights in each of them, there’s something made for everyone.

For those looking for a challenge, the Seongpanak Trail on the east and Gwaneumsa Trail in the north are the ones you need to try because these are the only two trails that take you all the way to the summit of Hallasan and trust us, the long journey is worth it when you are greeted with a heavenly sight above the clouds.

For less rigorous experiences, the rest of the four trails are all perfect in its own way. Personally, we’d recommend the Yeongsil Trail that takes you onto a stunning descend by the cliffs with volcanic rock formations and vibrant azaleas and royal azaleas flowers along the trail.


Jacquemus is launching menswear and the world can't wait!


Riccardo Tisci is the new chief creative officer of Burberry