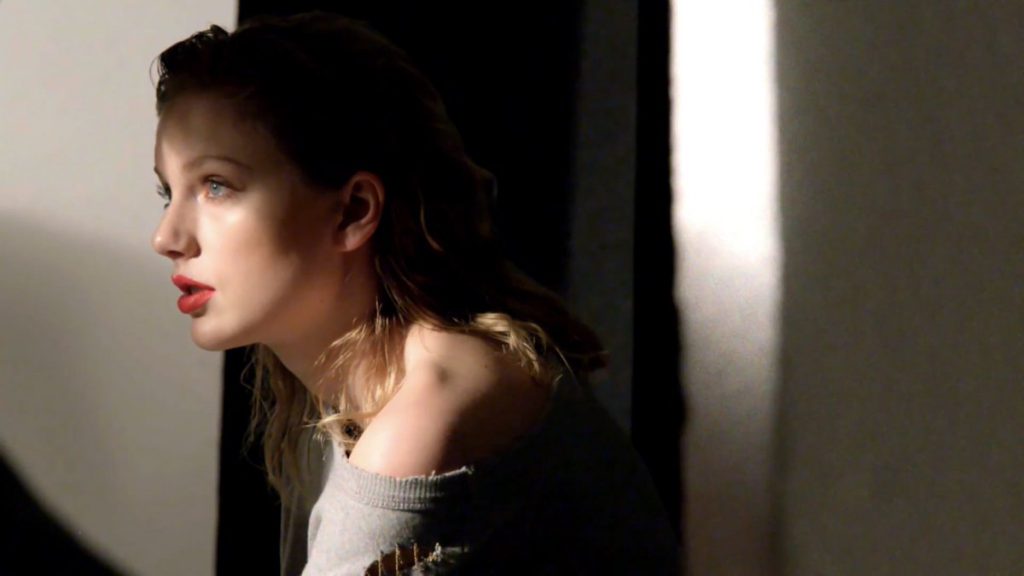 January and February are what we call the resolution months. They are often seen as the time to start hitting the gym, hanging out with friends and family, reading new books or setting more 2020 goals, but not necessarily binge-watching Netflix. Having said that, with the number of new seasons of streamer’s original series and enticing movies dropping this month, maybe an exception can be made. Here are some that you definitely do not want to miss out on.

The first Malaysian drama series to be released on Netflix. The story takes us back in the late 1800s, revolving around a woman who dies and wakes up in the afterlife, requested to be the ghost bride of a recently deceased, wealthy heir.

Sabrina and her gang expose us of their satanic adventures, and this time around they are exploring hell.

A documentary and nature series about the nocturnal creatures that come to life while we are sleeping at night.

A series adapted from Harlan Coben’s mystery thriller about the secrets and lies of suburban families are made public by the appearance of a stranger.

A Norwegian superhero show that riffs on Norse mythology and climate change.

Here is a treat for fellow Swifties. From the same director of The Departure, Lana Wilson directed Taylor Swift’s documentary film as she opens up about her private life over the past few years.

Based on the comic by Joe Hill and Gabriel Rodriguez, this American supernatural horror drama is about three siblings moving into a house that is filled with magical keys that unlock powers and some truths.

As Lara and her partner are moving into another chapter of their love story, she stumbles into another recipient of one of her old love letters.

Specially dedicated to Pokémon geeks, Netflix partnered up with The Pokemon Company International for a new animated movie release of the most popular stories in the long-running franchise.

All the Bright Places 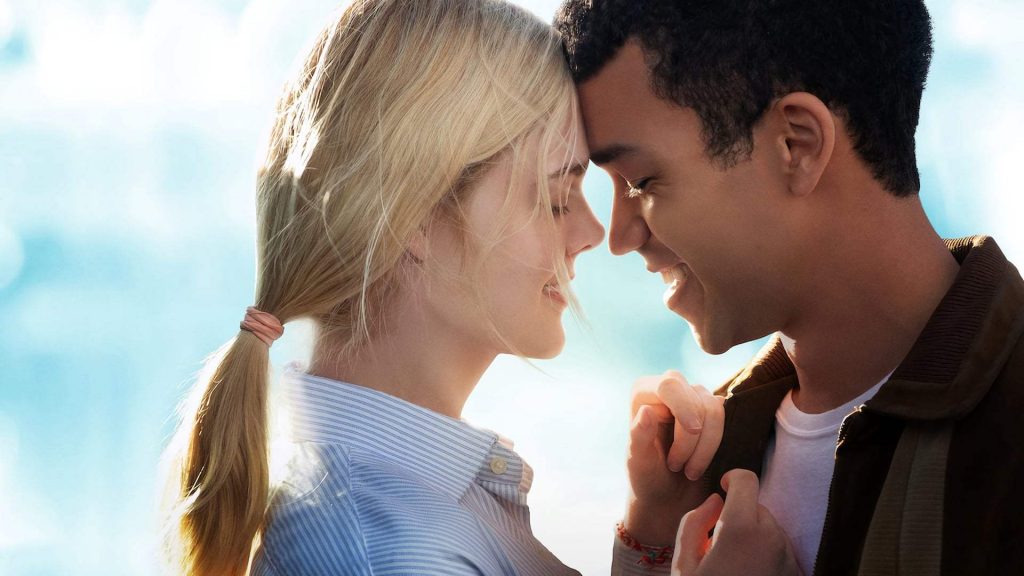 Starring Elle Fanning and Justice Smith, the romantic drama film is based upon the internationally best-selling novel by Niven about two teens who take control of their emotional scars and change each other’s lives.