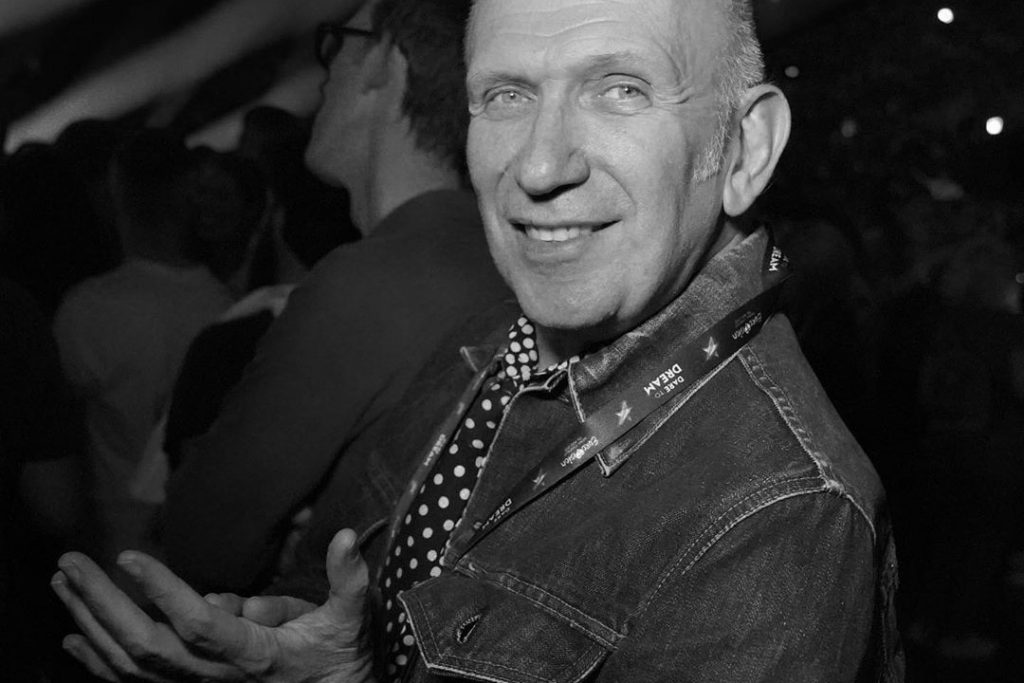 Jean-Paul Gaultier, the legendary couture designer has recently made an announcement on Instagram that the brand will no longer show its collection on Haute Couture show after its Spring/Summer 2020 couture show.

The announcement was made via a video, showing him on a phone call, that sees the French designer inviting his guest to attend his last Haute Couture Show at Théâtre du Châtelet. He also reveals that regardless of the retirement from the couture runway, his Gaultier Paris label will continue to operate and sustain with a new concept.

This show celebrating 50 years of Jean Paul Gaultier’s career, will also be his last. But rest assured, Haute Couture will continue with a new concept.

As one of the big shots in the fashion industry, we can expect it to be  a star-studded show while presenting a collection that is more theatrical than ever. Gaultier is known for his razor-sharp tailoring and extravagant style with the conical bra corset wore by Madonna being one of the most iconic creations. The designer also held the creative director position at Hermès from 2003 to 2010.


What you need to know about Gucci Pin