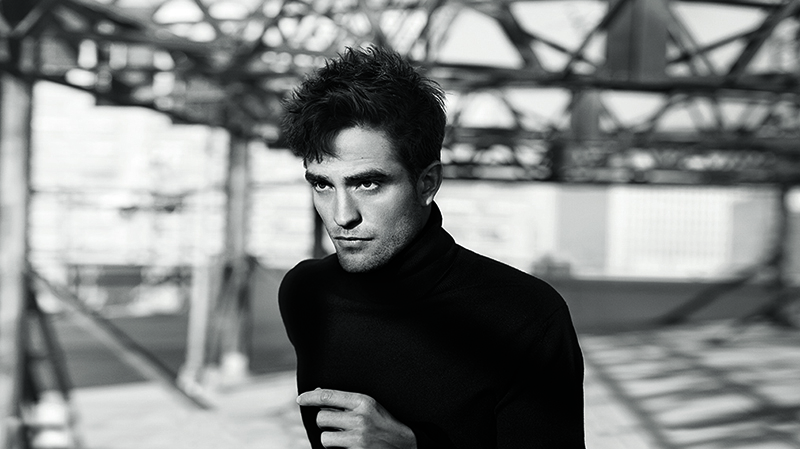 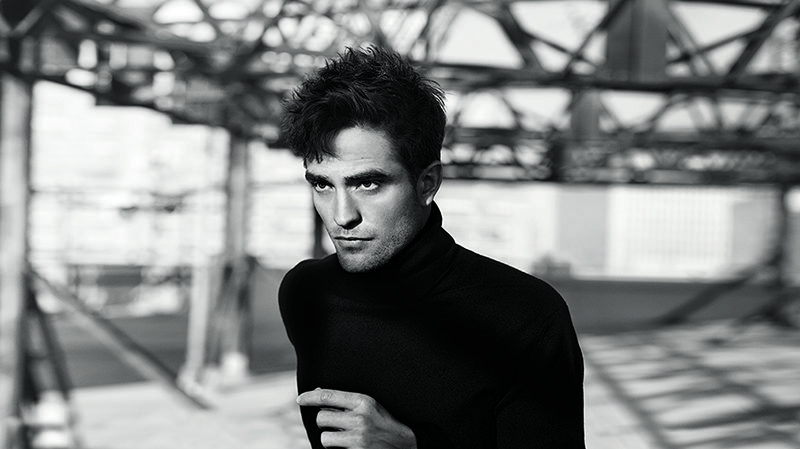 Shot in black and white in various New York landmarks, the dense cinematography is backed by “Walk this Way” by Aerosmith and Run DMC, and captures the Dior man’s offbeat sports spirit, in perpetual motion, and in tempo with the pulse of the city.

A mosaic of shots illustrates the multiple nuances of the Dior spirit that imbues the word “sport” with a free-thinking, powerful way of life (watch the film above).