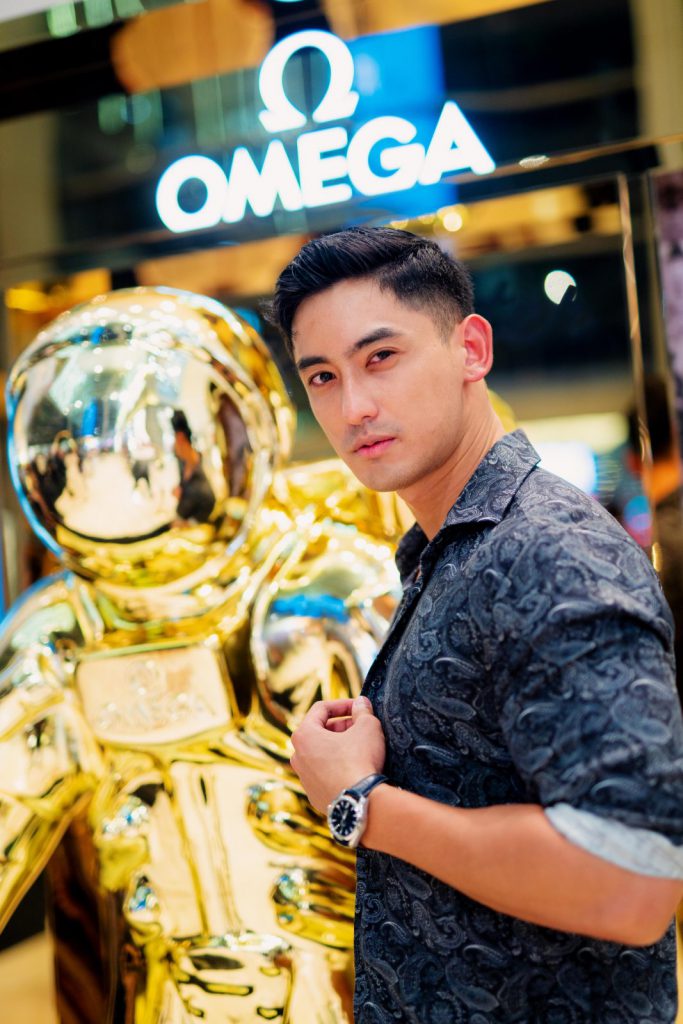 It was an unforgettable moment for Omega when the first two astronauts, Neil Armstrong and Buzz Aldrin landed on the moon wearing the Omega Speedmaster Professional chronographs back in 1969 and instantly made the Swiss watchmaker a household name. 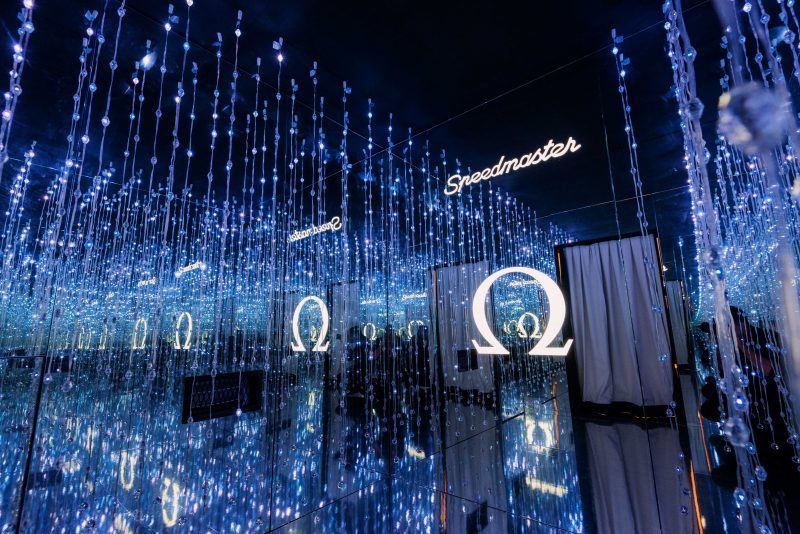 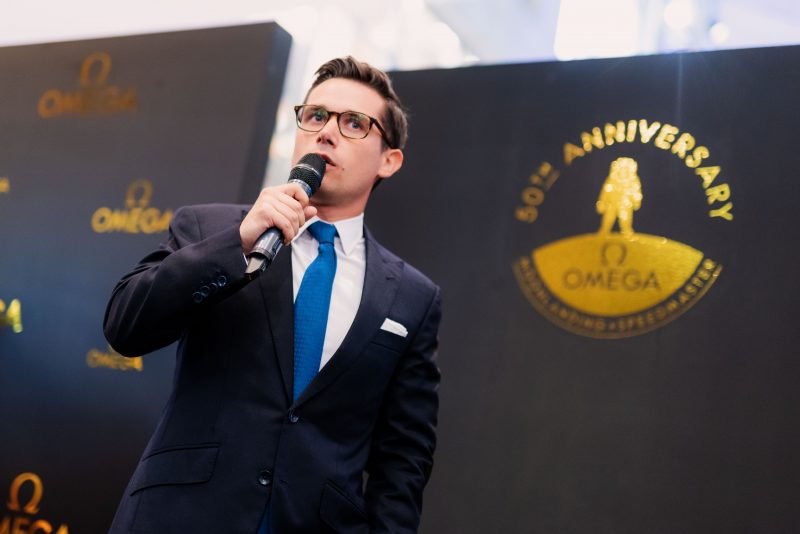 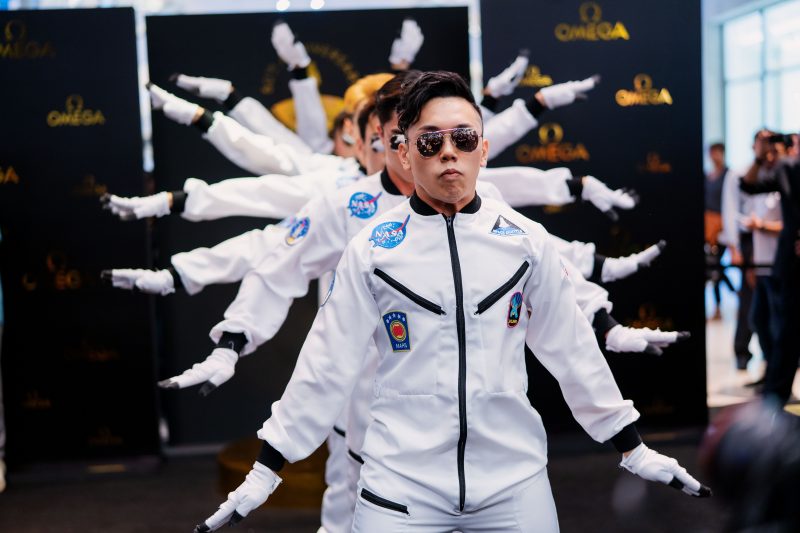 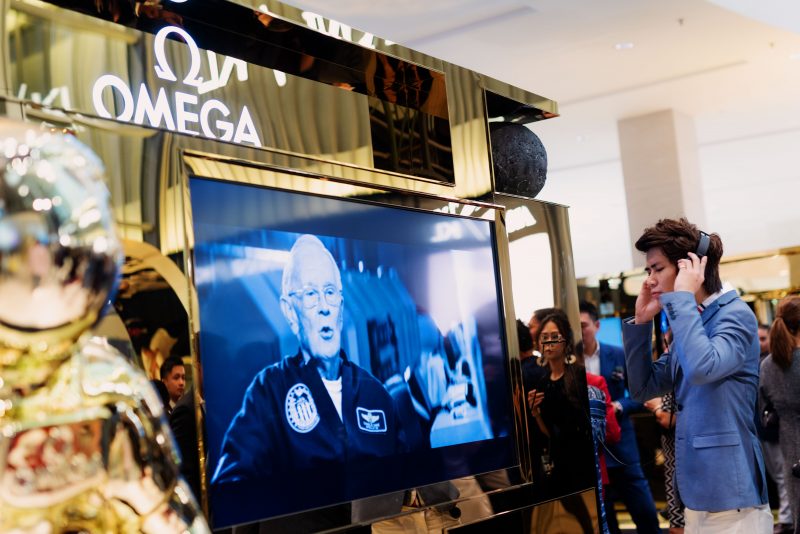 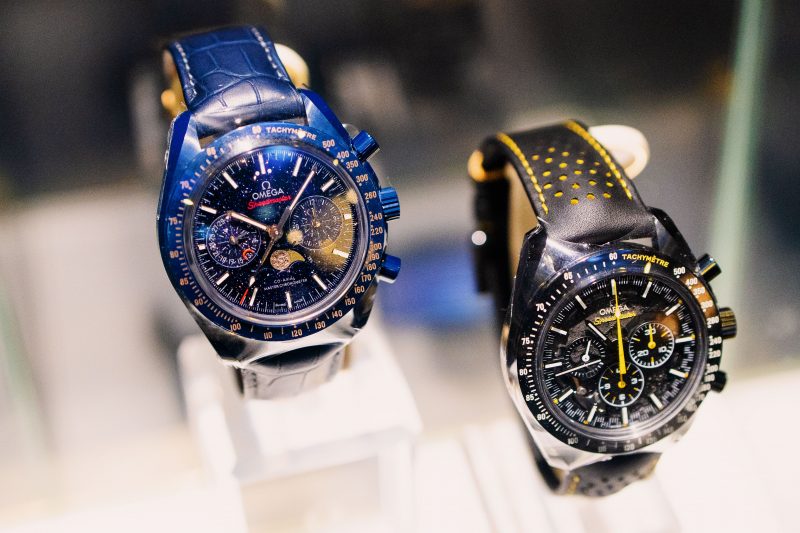 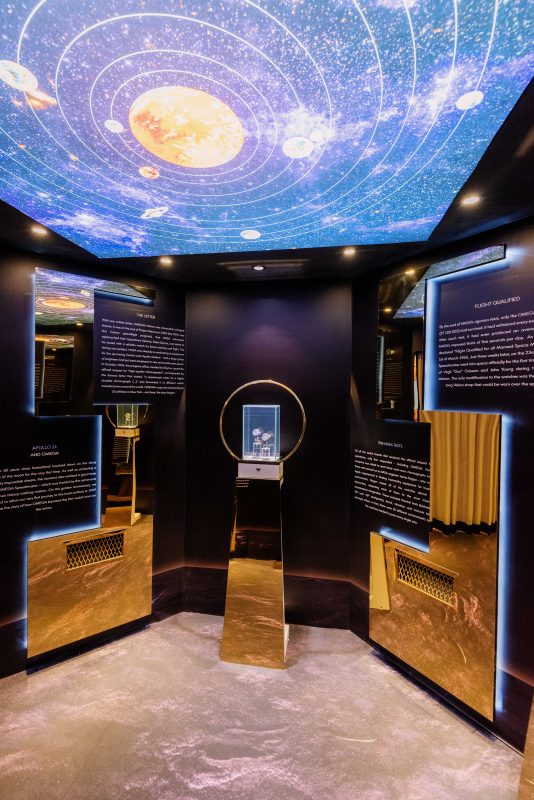 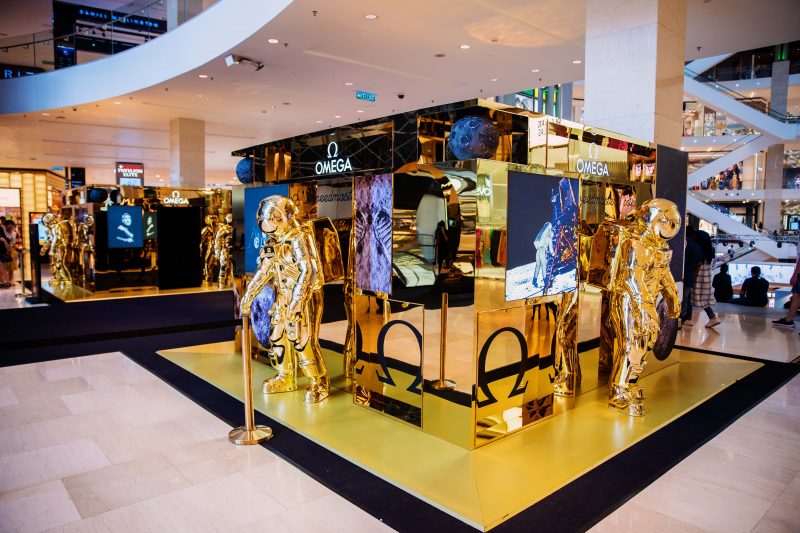 Greeted by two life-sized Golden Astronauts, the commemorative exhibition housed two spaces – the Lunar room and the Space room –, where the attendees were given a tour of the Omega space exploration journey and taken to an awe-inspiring galaxy space respectively.

Click through the gallery below to see all the attended celebrities. 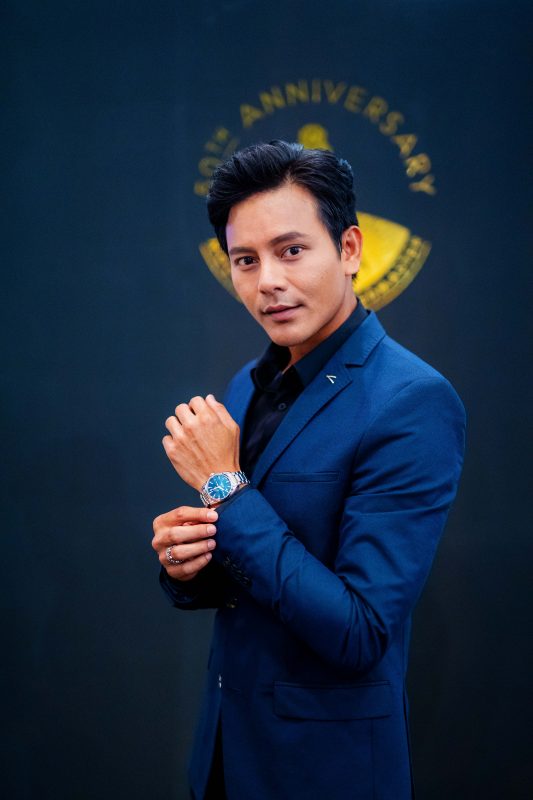 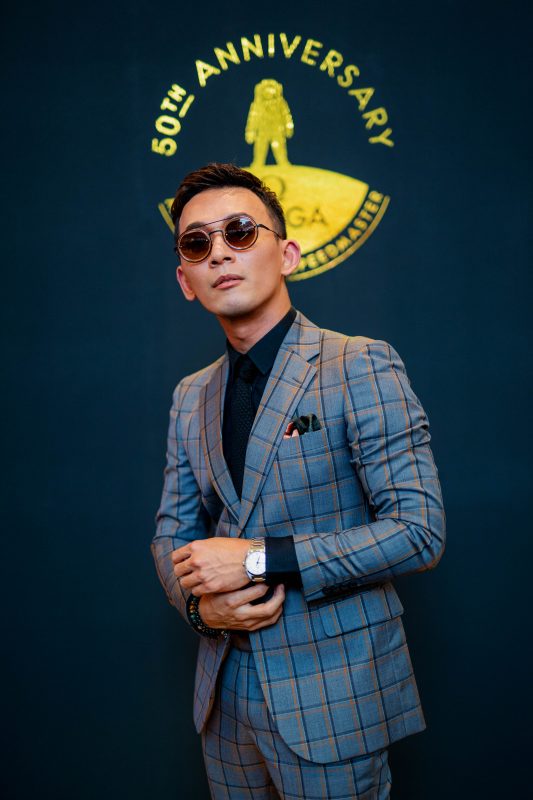 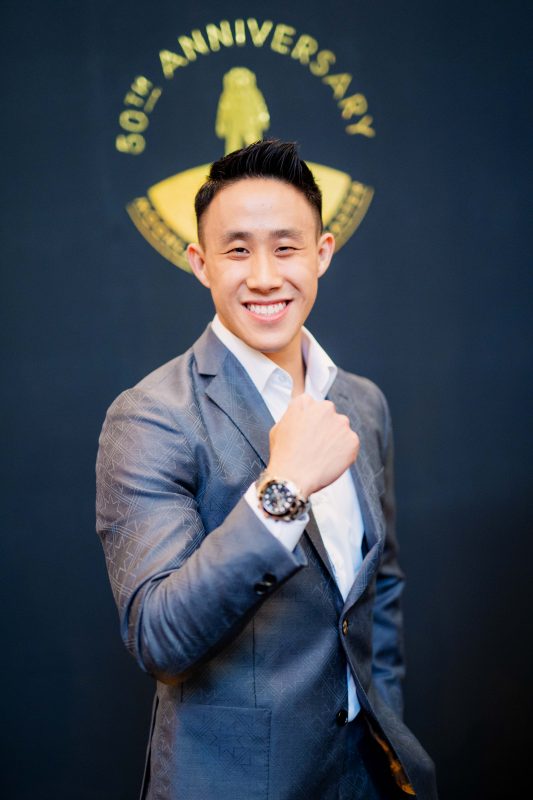 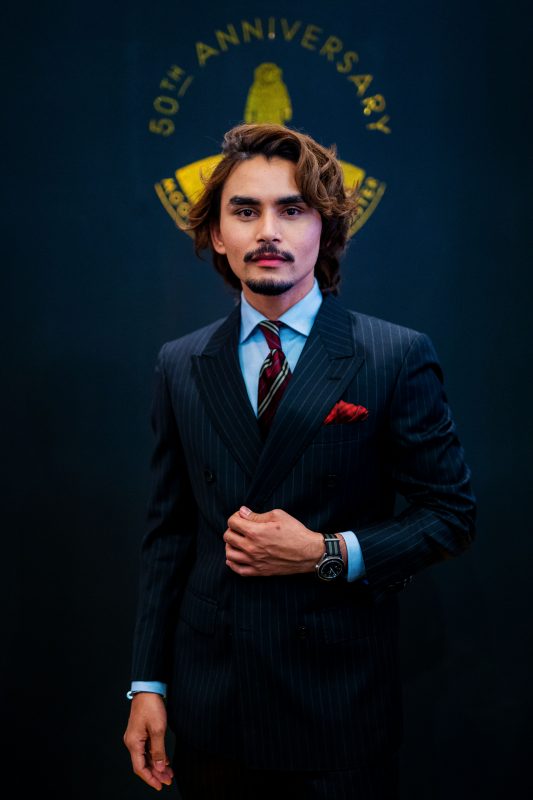 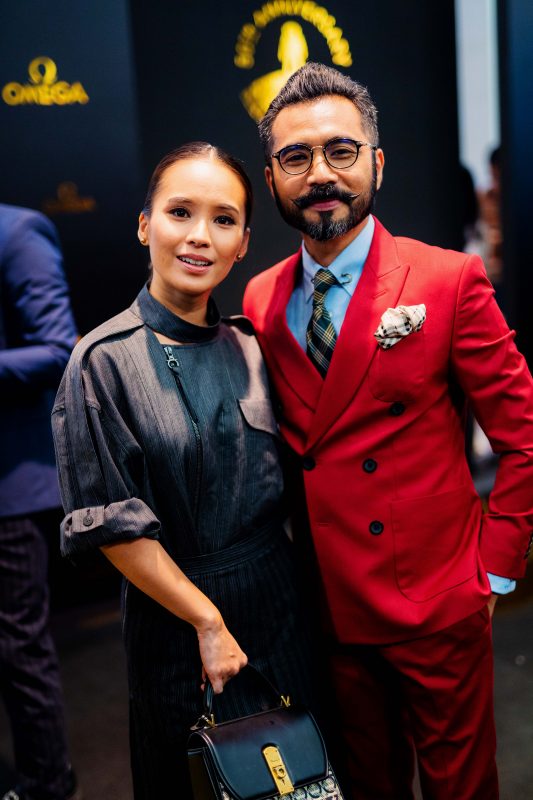 
Our guide to shaving down south