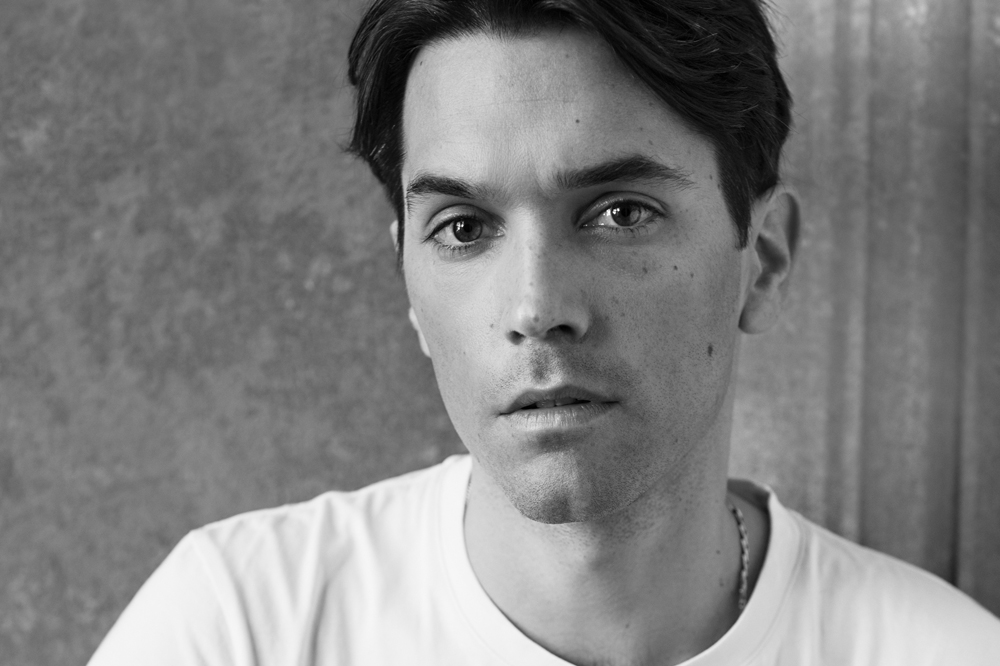 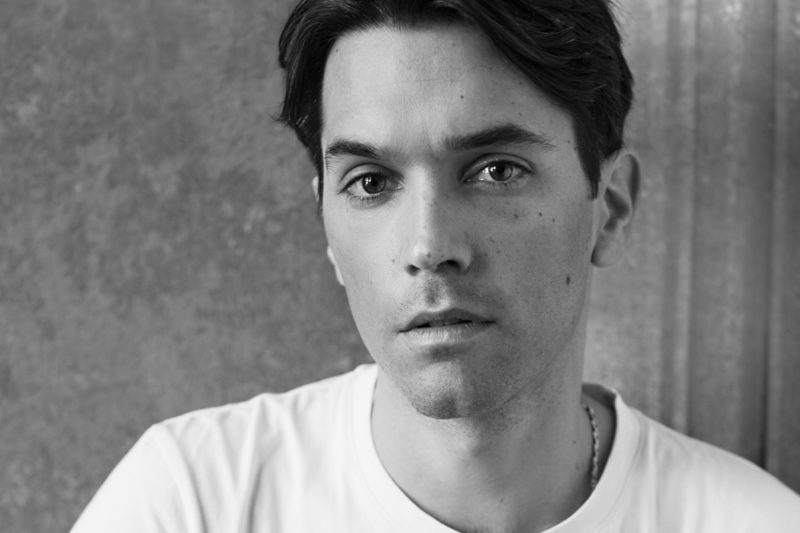 Salvatore Ferragamo has finally appointed a new design director for its men’s ready-to-wear line and it is Guillaume Meilland, formerly of Lanvin and Yves Saint Laurent.

This new exciting appointment finally came after a few months from the announcement of new design directors for women’s ready-to-wear and shoes at Salvatore Ferragamo – Fulvio Rigoni and Paul Andrew respectively – in September 2016.

Started his career in 2002 with Louis Vuitton, Meilland has since worked for various prestigious brands including Yves Saint Laurent and Lanvin, the latter where he left for Ferragamo.

On his new role, Meilland says, “This is a momentous challenge and I plan to draw on the brand’s history and heritage to create modern men’s collections that look to the future.” 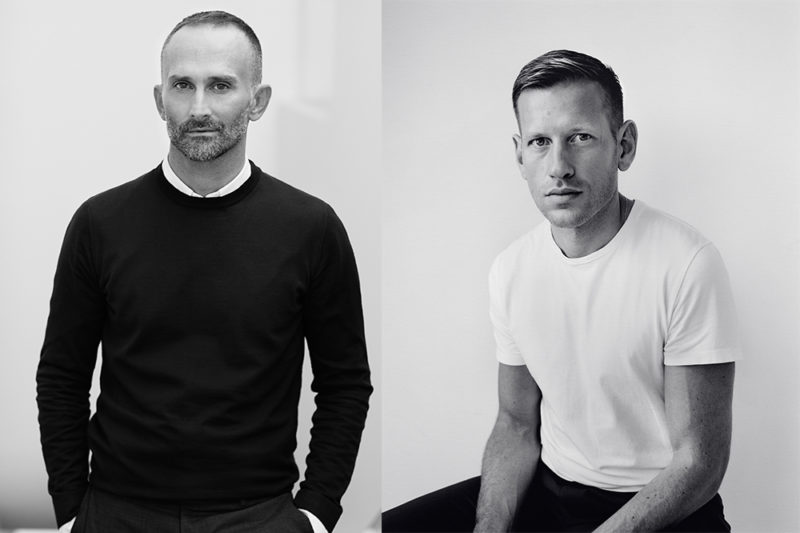 A dawn of a new era for the house of Salvatore Ferragamo, two of the trio, Andrew (pictured right) and Rigoni (pictured left), have already debuted their first Ferragamo collection recently for Spring/Summer 2017 shows.

Meilland has already been confirmed to be showing his first Salvatore Ferragamo Men’s Ready-To-Wear collection in the coming January 2017.

CEO of Salvatore Ferragamo, Eraldo Poletto is convinced for the success of the trio saying, “I am convinced that the work of these three designers, each with his own unique background but all united by their love of beautiful design and an immense, innate creativity in the service of research and innovation, will contribute to further strengthen our brand’s image.”

Stay tuned as we bring you the latest updates on the designer musical chairs in the men’s fashion scene.