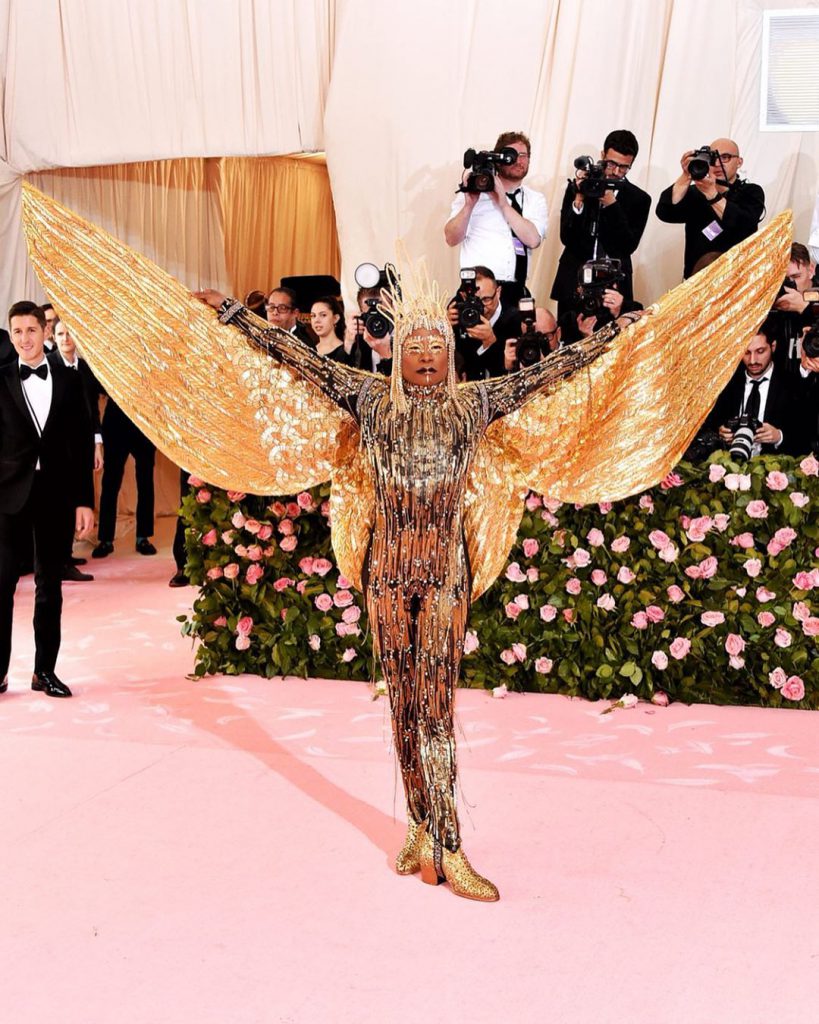 Homing in on the theme “Camp: Notes on Fashion” and drawing on Susan Sontag’s seminal 1964 essay, “Notes on ‘Camp’”, 2019 might just be the most fun, yet esoteric themes of the annual of Met Gala.

The theme shed light on the exaggeration and winking bad taste. Look at Billy Porter in The Blonds and Giuseppe Zanotti boots that resembled Egyptian deity of the Sun, Ra, with a pair of Icarus-like wings, while Jordan Ruth wore Iris Van Herpen’s opera house printed cape or Michael Urie in the gender-bending Cristian Siriano tuxedo-gown ensemble for that extra sartorial style.

The theme also underscored the practices of irony and parody as explained by Sontag, “The whole point of Camp is to dethrone the serious. Camp is playful, anti-serious. More precisely, Camp involves a new, more complex relation to “the serious.” One can be serious about the frivolous, frivolous about the serious.”

Ezra Miller in Burberry with perplexing make-up as well as Jared Leto in Gucci carrying his stimulated head definitely hit the right note.

Browse through the images below to see all our favourite red carpet looks from the Met Gala 2019. 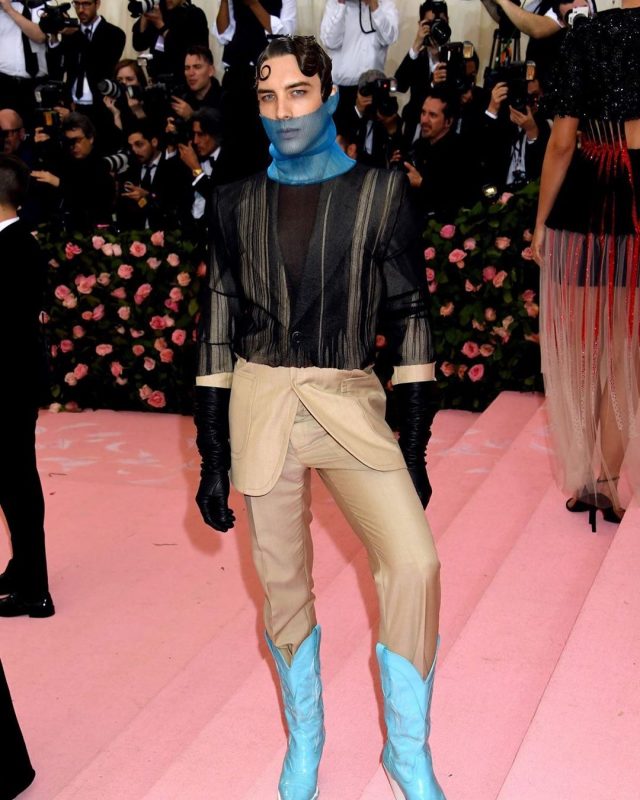 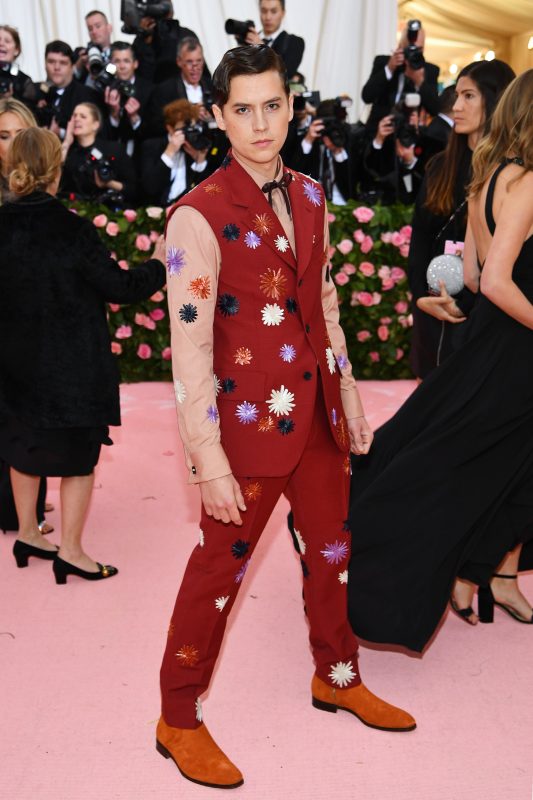 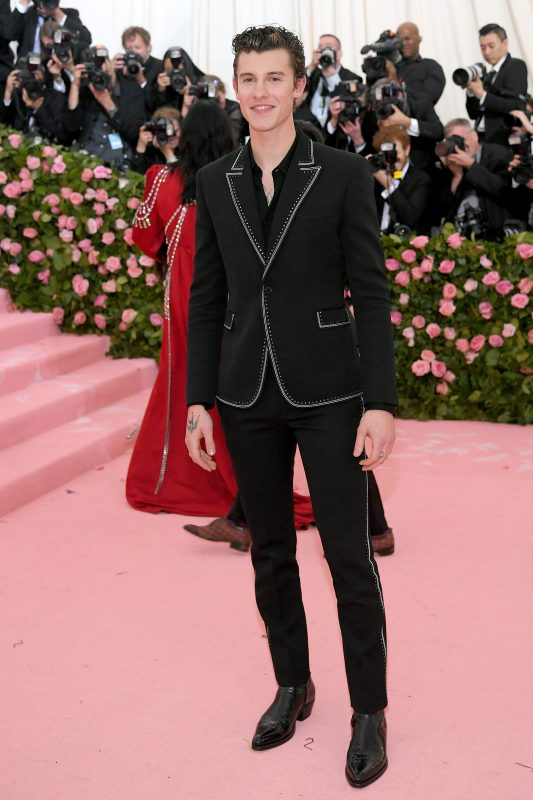 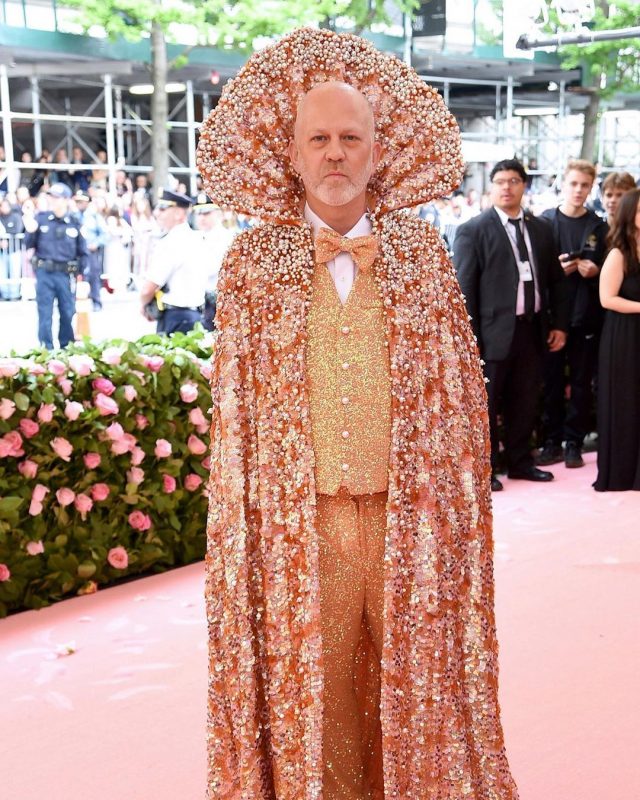 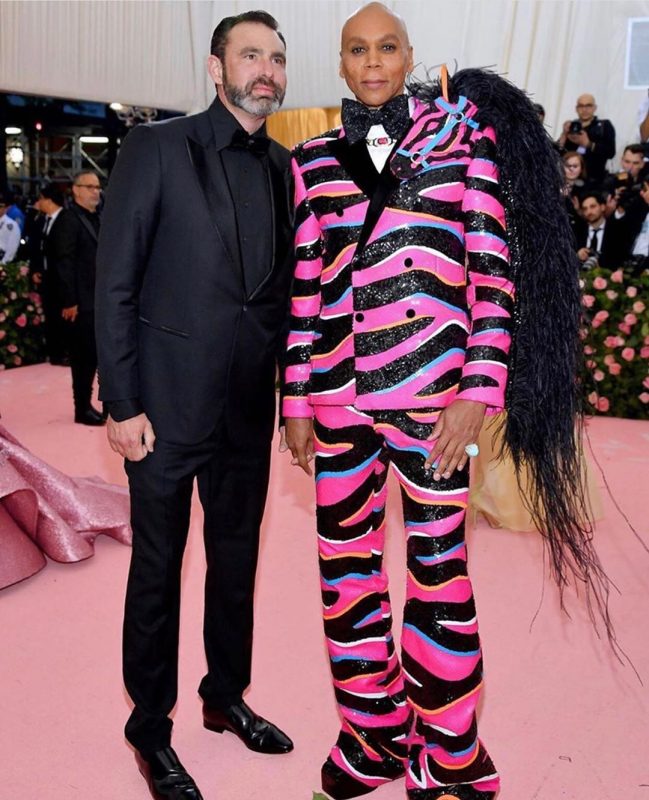 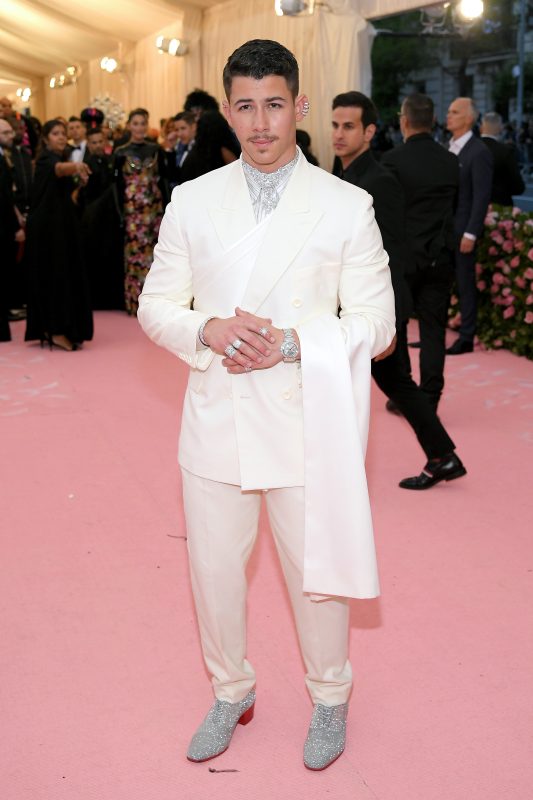 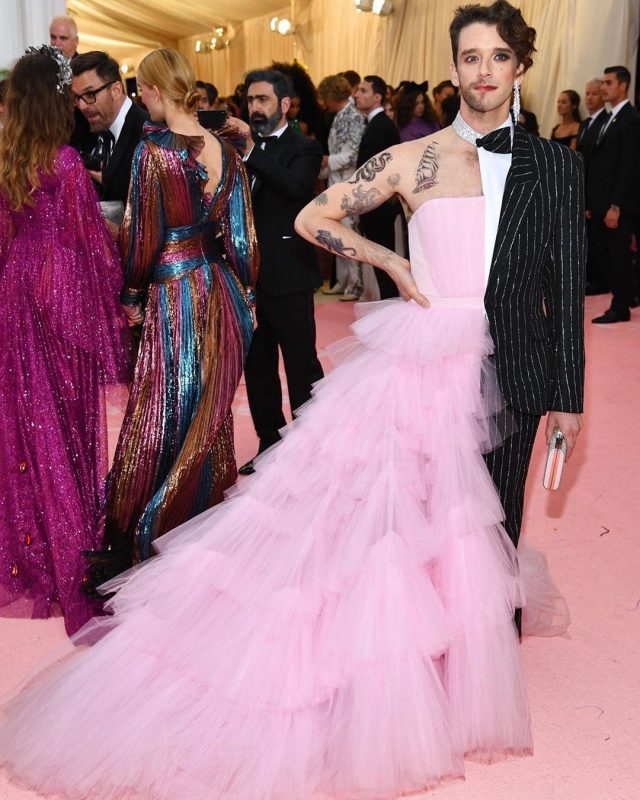 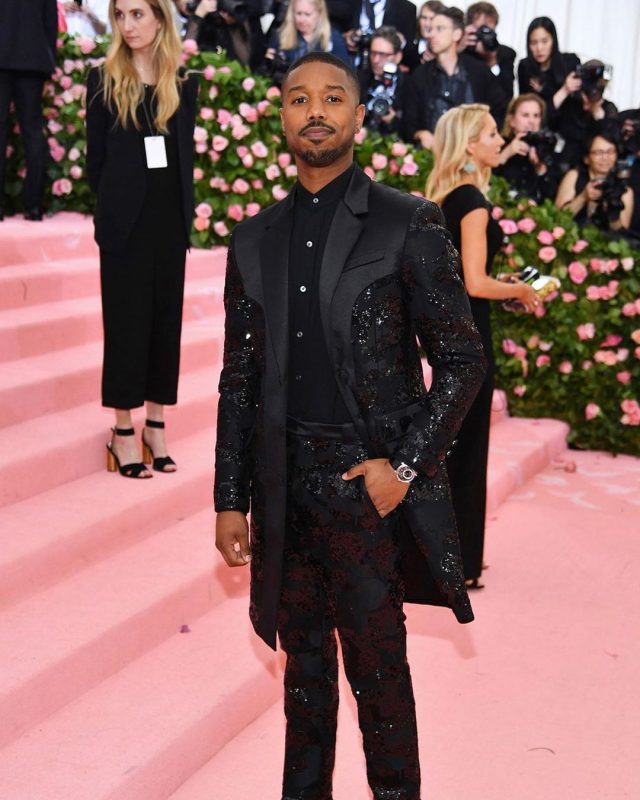 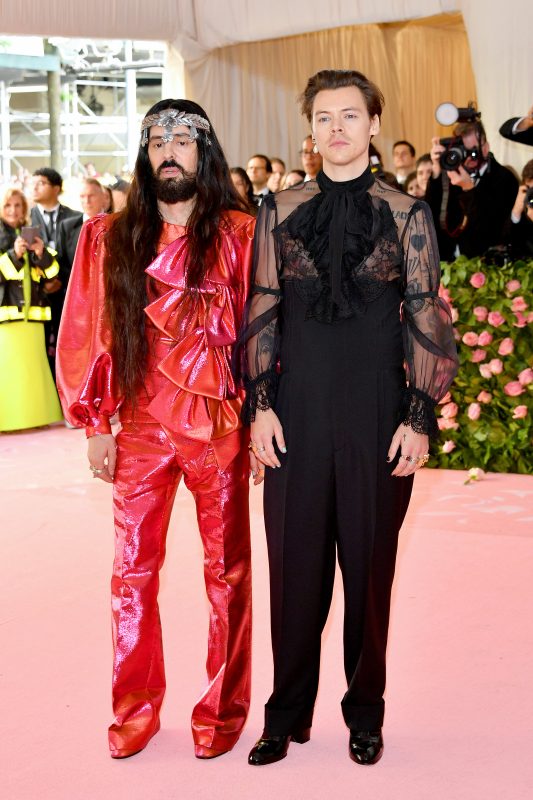 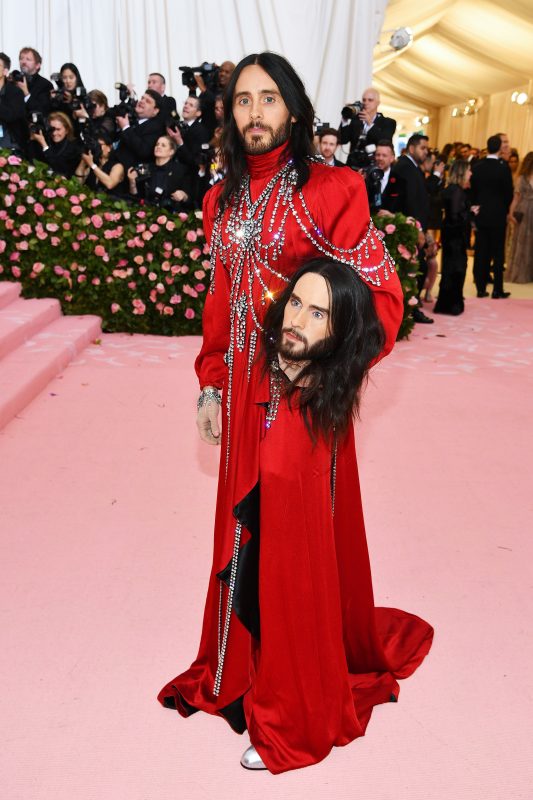 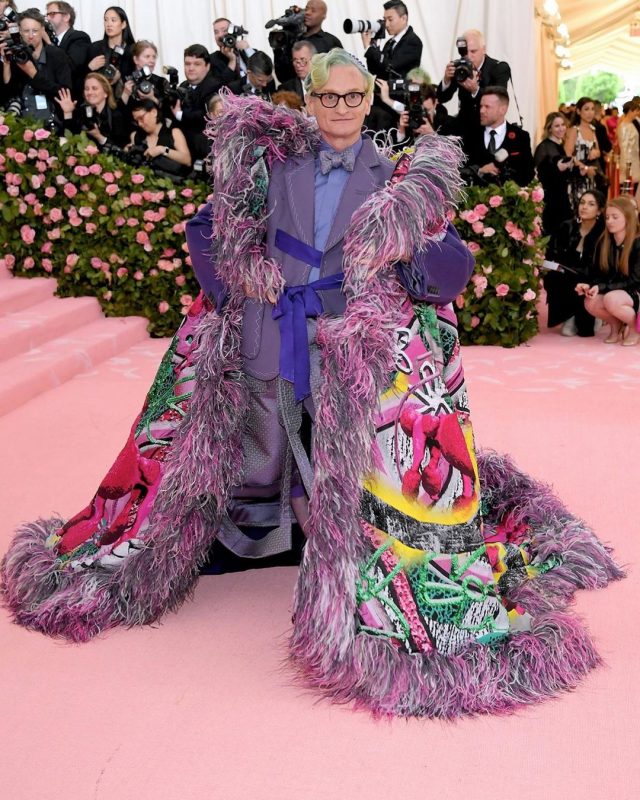 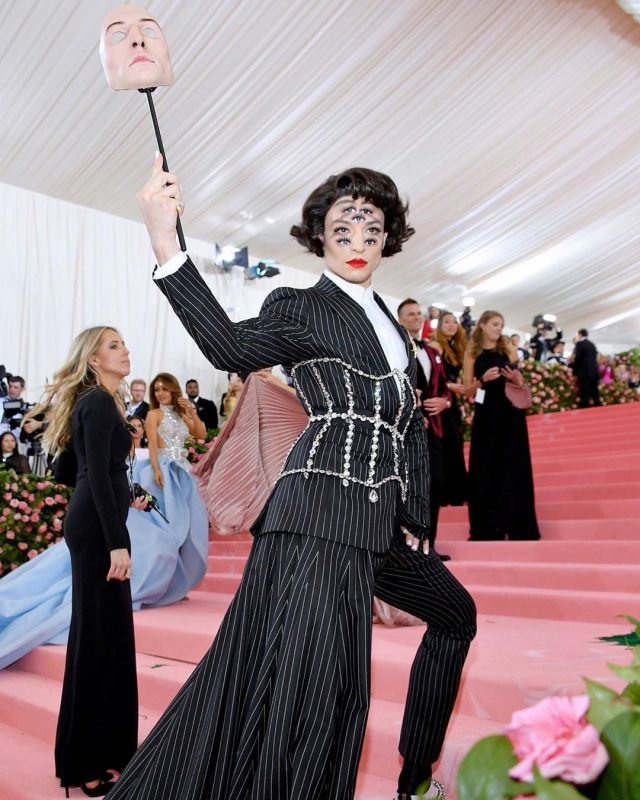 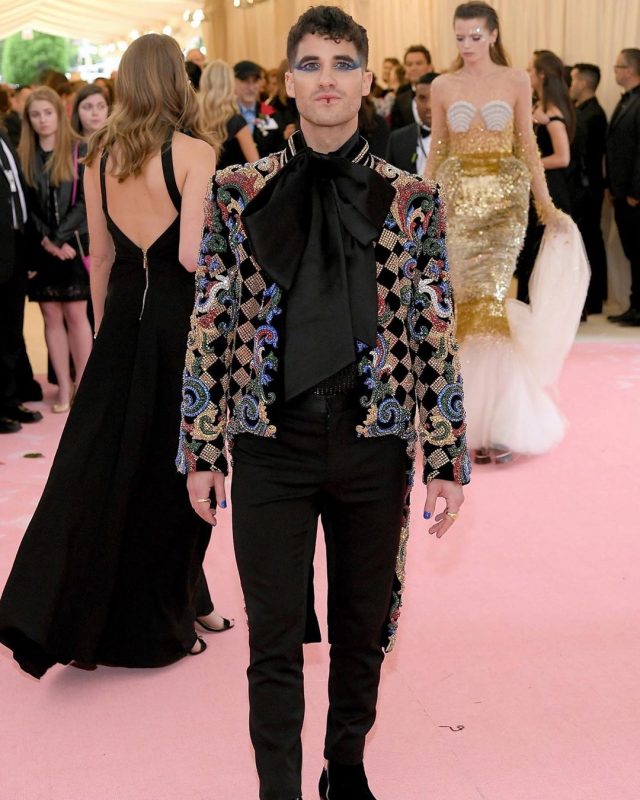 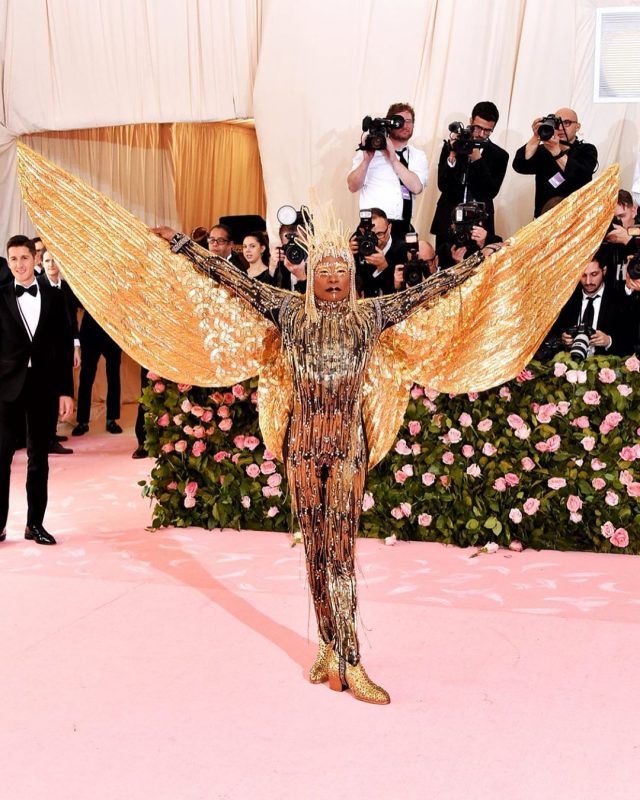 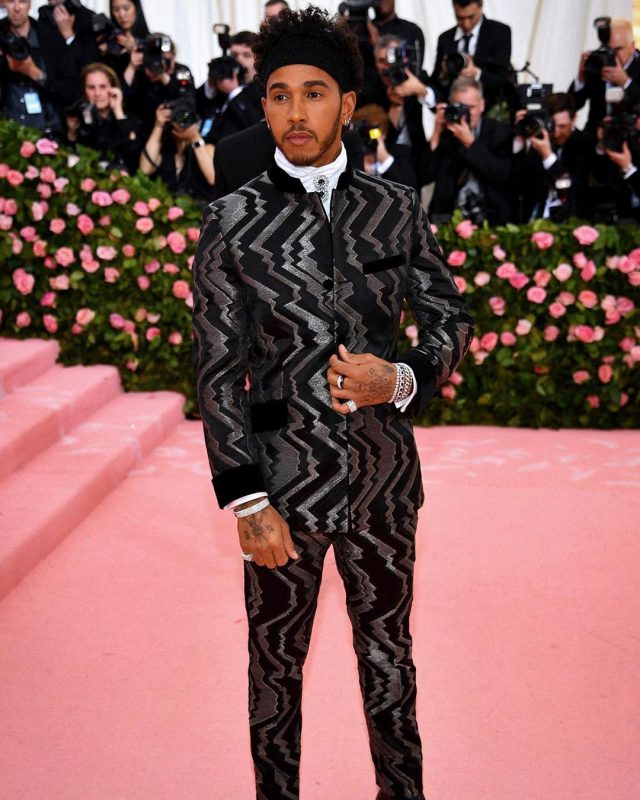 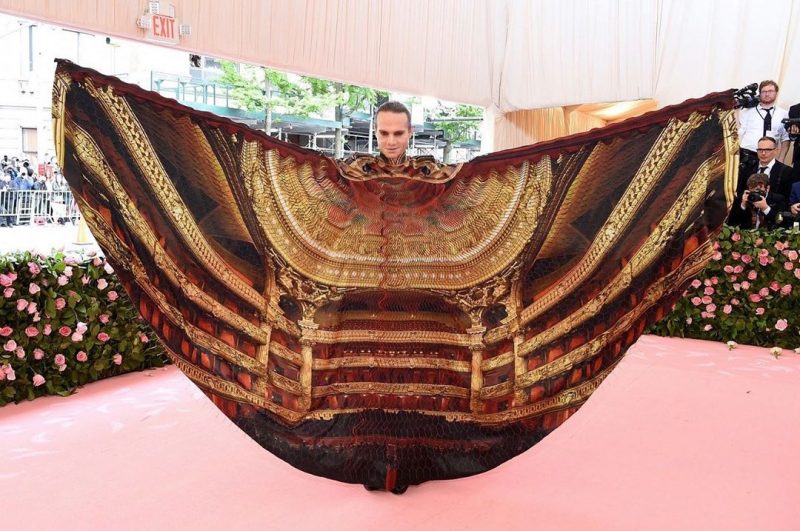